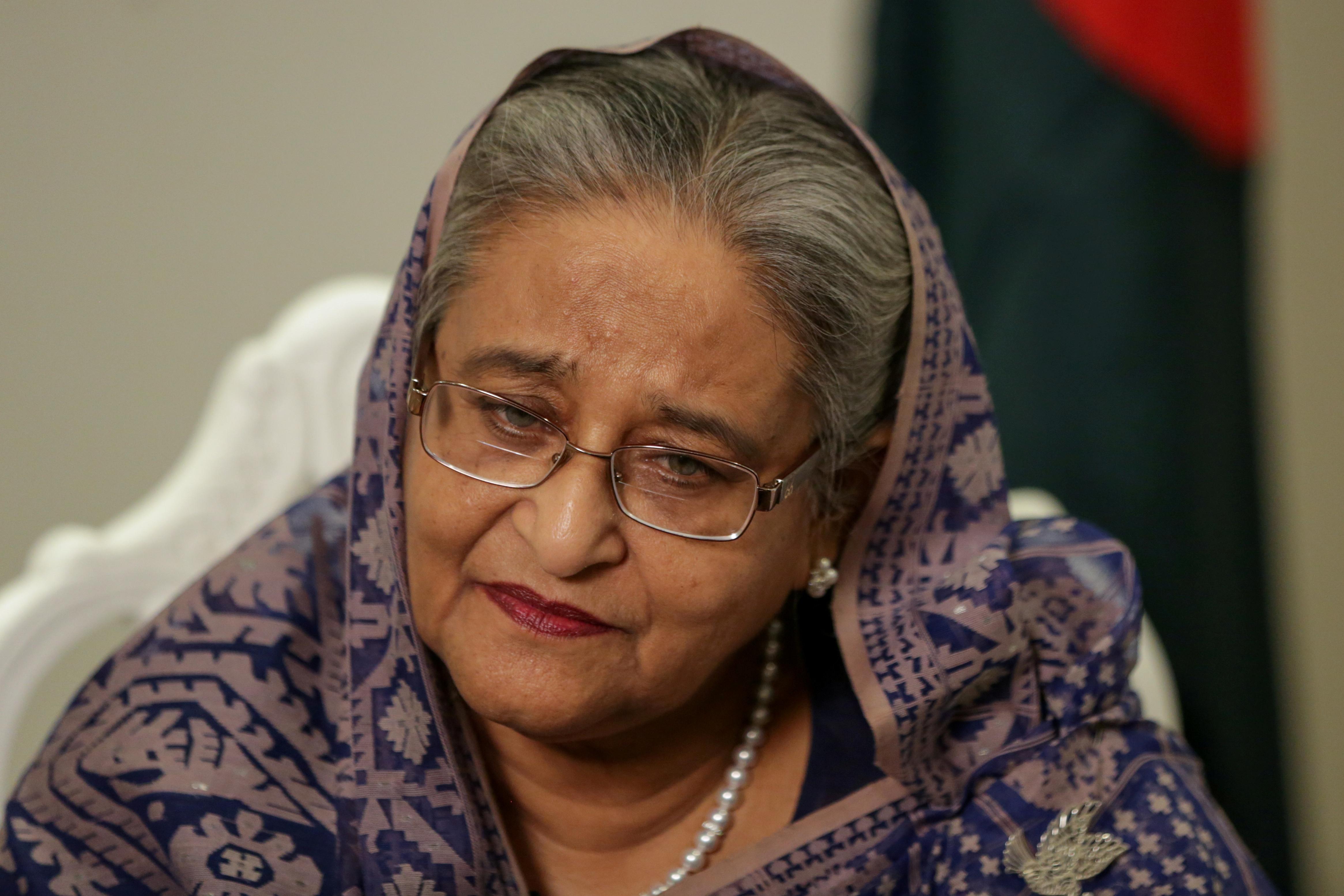 K.M. Nurul Huda, the head of the Election Commission, said he hoped all parties will participate in the election, in which Prime Minister Sheikh Hasina is seeking to get re-elected.

“A favorable situation prevails in the country to hold a free and fair election,” Huda said during a nationwide address aired by state-run television and radio stations, adding almost all preparations for an election were already complete.

While Hasina’s government has won widespread global plaudits for letting in hundreds of thousands of Rohingya refugees who fled persecution in Myanmar, its critics have decried Hasina’s increasingly authoritarian rule, the government’s handling of student protests this year and its crackdown on free speech.

Huda said there would be 40,000 voting centers across the nation, and more than 600,000 law enforcement personnel would be deployed to ensure a free and fair election.

“I urge political parties to participate in the election to make it meaningful,” said Huda, adding that if parties have any differences of opinion they should resolve these via talks, but not boycott the elections.

It is still not immediately clear whether the BNP plans to contest the elections. BNP boycotted the last election in 2014 that was marred by deadly violence and shunned by international observers as flawed.

Following Huda’s announcement, BNP secretary general Mirza Fakhrul Islam Alamgir told Reuters that his party and its allies were still deliberating whether to participate. He said the BNP had asked the commission to defer the vote, but that its wishes had not been met.

“There is no reflection of public wishes and expectations in the schedule and it is moving toward a unilateral election,” he said.

The BNP, which is in disarray following the jailing of its chief, former prime minister Khaleda Zia, on corruption charges, had also pressed for a caretaker government at the 2014 election and boycotted it after the demand was not met.

Hasina and Khaleda, who between them have ruled Bangladesh for decades, are bitter rivals and the BNP says its leader has been jailed on trumped-up charges to keep her out of politics.

Separately, certain civil society groups and activists have also criticized the country’s new Digital Security Act, and a new Broadcast law that is under consideration, warning these regulations would erode free speech in the country ahead of the election.