This weekend has been colder than Moscow with snow hitting the UK.

And now tomorrow, Bank Holiday Monday, is forecast to be colder than Greenland at -6C – the coldest May 6 for 178 years.

This weekend has been a washout with beaches being empty two weeks after being jammed in 25C Easter heat.

Snow flurries were reported on high ground in Wales and the north on Saturday, when highs around 6C in parts of the North-East felt close to 0C in windchill. 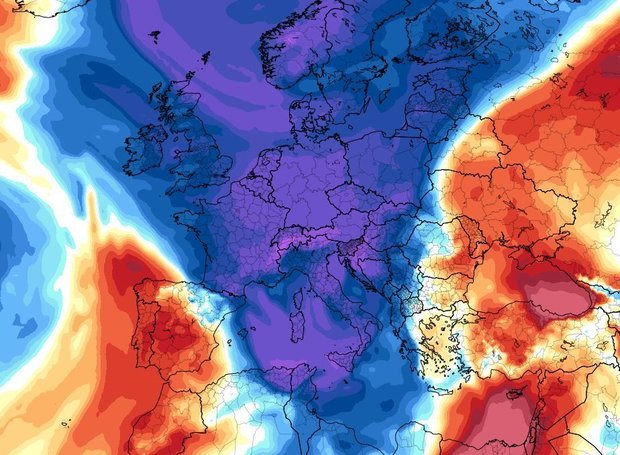 “This is not at all like how early May should feel”

Britain is colder than -1C lows in Tasiilaq, Greenland, which straddles the Arctic Circle.

The Met Office predicts tomorrow morning will push close to -6C weather with the west coldest.

Tomorrow will be the coldest May 6 since records began 178 years ago in 1841 if it is colder than the -5.6C in 1980 at Camps Reservoir, South Lanarkshire, Scotland, temperature records used for Met Office records show.

It will be the coldest early May Bank Holiday temperature since the holiday began 41 years ago in 1978 if it is colder than the -5.9C record set on May 7, 2012, at Kinbrace, Sutherland, Scotland, the Met Office said.

It could also be the coldest ever early May Bank Holiday day.

Britain is 15C colder than a year ago, when the early May Bank Holiday saw a record 28.7C at Northolt, London.

Tomorrow will be mainly dry – but 50mph gales in the South and deluges for most follow from Wednesday. 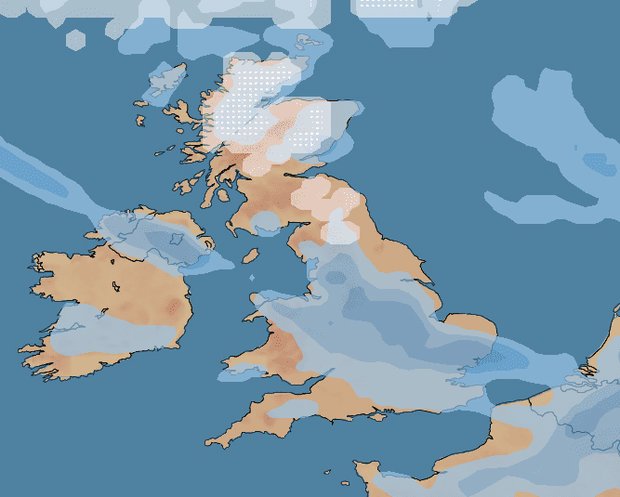 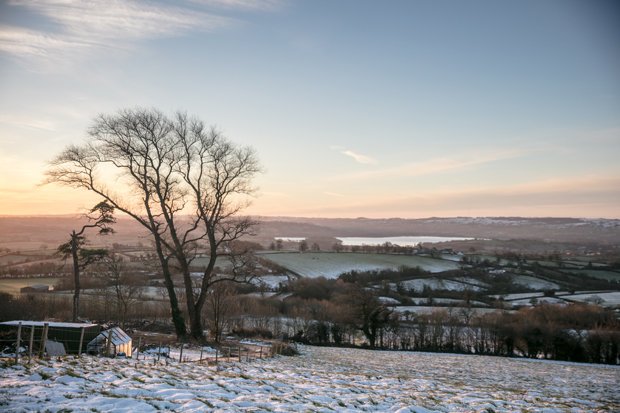 Met Office forecaster Steven Keates said: “This is not at all like how early May should feel – and blowy conditions are ahead from midweek.

“Cold air from well north of the Arctic Circle, not too far from the Pole, is flooding to the UK and a good part of Europe as far south as Italy.

“-Slightly lower than -5C is quite possible on Monday morning in the West. 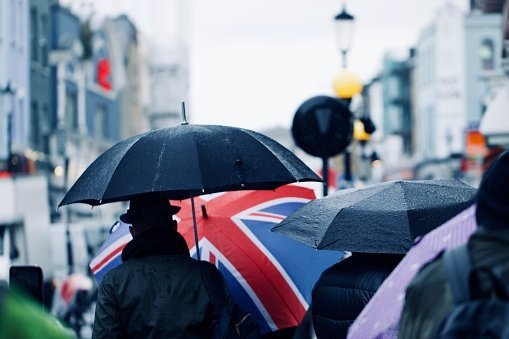 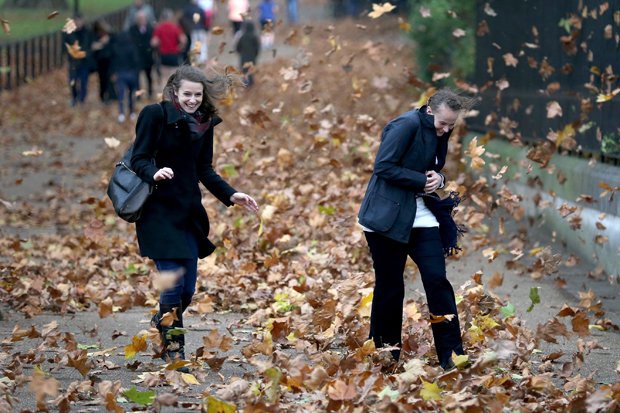 “Windchill made Saturday feel not much more than freezing in the north-east, with maximum temperatures of 14C or 15C at best until after Monday.

“Frosts will be widespread. Sunday and Monday will be drier, but with cloud and some bright spells.

“And it turns much more unsettled from Wednesday with the risk of gales and 40-50mph gusts in the South and showers or longer spells of rain.”