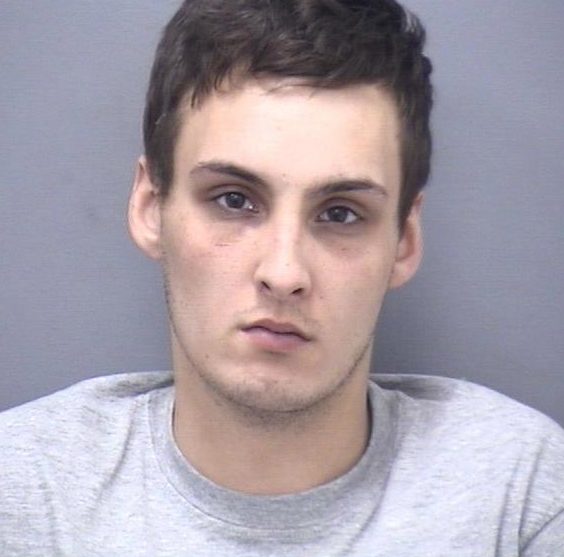 Thornton, who was said to be "addicted to dark and twisted violent pornography", was sentenced to serve a minimum of 22 years and six months at Winchester Crown Court after pleading guilty to murder and 11 charges of possessing child pornography.

The judge, Mrs Justice May, told him: "You impulsively decided to make a present to yourself on your 20th birthday of violent forced sex."

She added: "The bewilderment and terror she experienced can only be imagined."

Matthew Jewell QC, prosecuting, told the court that Ms Domador-Kuzma had recently moved into the shared four-bedroom property in Bournemouth, Dorset, which had a communal kitchen and bathroom but locked bedrooms. 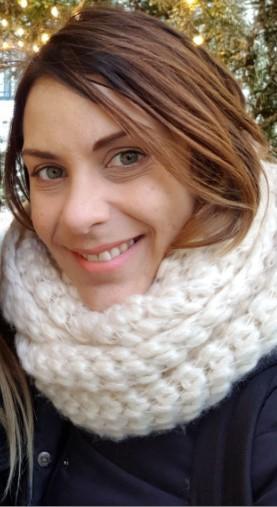 He said that the defendant had spent the day of July 7 watching the England v Sweden World Cup match in a pub and had gone on to buy lager and gin before returning to the flat in Richmond Gardens where he also smoked cannabis.

At about 4.30am on July 8, he was found in a nearby street with a stab wound to his knee and hands and he was taken to hospital.

Police were called, checking through the flat when they found Stela's locked door.

A Dorset Police spokesperson said: "They entered Stela's room, which was in darkness. They used their torches to search the room and discovered a large amount of blood on the bed and walls of the room. 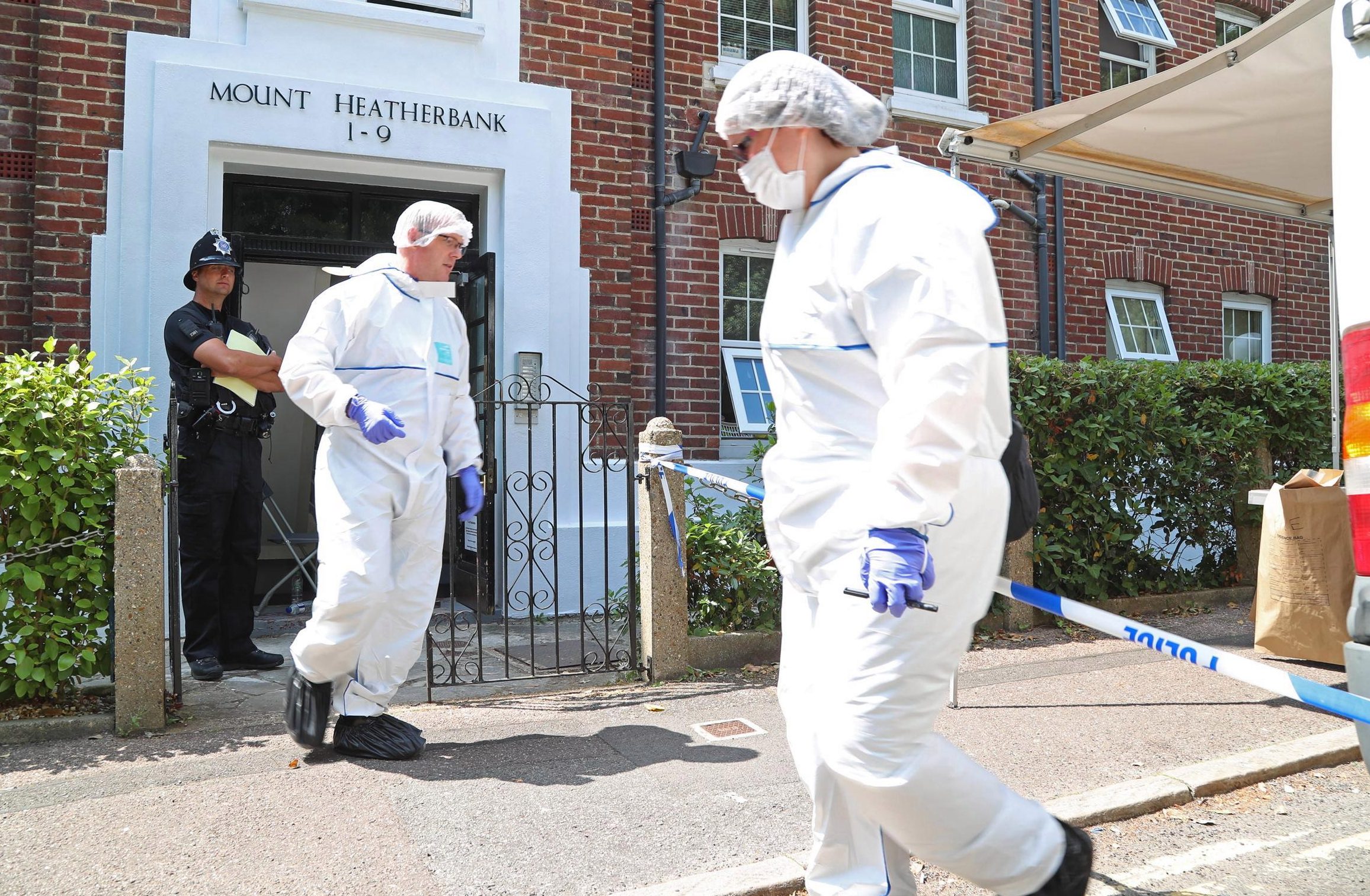 "There was a duvet covering the bed and a large blood-stained kitchen knife on a sofa. The officers lifted the duvet and found Stela’s naked body underneath."

She had been attacked in her bed in a "prolonged struggle" and had died of 17 stab wounds to her neck, chest, left arm and leg, and her vest top had been cut off her with scissors.

Hewas arrested on suspicion of murder at the scene.

His computer contained other violent and forced sexual pornography videos as well as indecent images of children.

Describing Ms Domador-Kuzma, Mr Jewell said that she was "well-educated and well-travelled", worked for Barclays Bank and volunteered for a disabled watersports group.

He said: "She is described as being a lovely person, fun to be around, warm and confident, always smiling and someone you could instantly get on with."

Mr Jewell added that she had not been in a relationship with the defendant and had described him as "untidy and dirty" and thought of him as being "weird" as he had punched a wall on the previous night.

IN an emotional statement read to the court, Stela’s mother, Olga Domador-Kuzma told of her heartbreak over her daughter's death.

She wrote: “Stela, as many of our family members did, left Venezuela in the hope of finding a new home, a place where she felt safe, where justice and law exist. She chose the UK for its job opportunities and its organized and safe society.

“Stela loved so much to be around people, sharing meals or just her day’s work stories. This is why when she heard that the room had become available she didn’t think twice about moving back into the flat. I never imagined that Stela’s life could be in jeopardy in the place that she loved so much to call home.

"I spoke to her that night when she came back from having a fantastic day at the beach with one of her best friends from home. Stela just told me how happy and tired she was and that she was looking forward to going to the beach the next day as the weather forecast was looking good.

“I will never forget the moment my phone rang the very next day and her friend told me something had happened to Stela and she was no longer alive. My heart stopped for a few seconds, I could not find the words to say anything other than “Stela cannot be dead”, I spoke to her last night and she was at home.

"Only God knows what Stela went through that horrible night. Nobody deserves to have their beautiful life end in such a heart-breaking way.

“One’s freedom ends where another begins. Unfortunately someone crossed Stela’s path and decided that he had the authority to violate her rights and take her life away. Stela did not even have the opportunity to defend herself as she was asleep when the cowardly murderer perpetrated the crime. How can any members of our family and her friends ever feel secure sharing common accommodation?

“Losing someone you love is always a sad and difficult moment but losing a daughter in such a way is against reason; the violent and abrupt way it happened is just beyond any pain I have ever suffered in my life. Every day I ask myself the same question: Why Stela if he barely knew her? I only wish that the criminal is kept locked up so that a tragedy like Stela’s can never h

appen again to someone else."

"He undressed her and carried out one act of sexual gratification."

"Ryan Thornton was fuelled by alcohol, drugs and pornography when he decided to go into Stela’s bedroom armed with a knife.

"He clearly intended to use that knife and he carried out a violent sexually-motivated attack on Stela, inflicting numerous fatal stab wounds to her body."