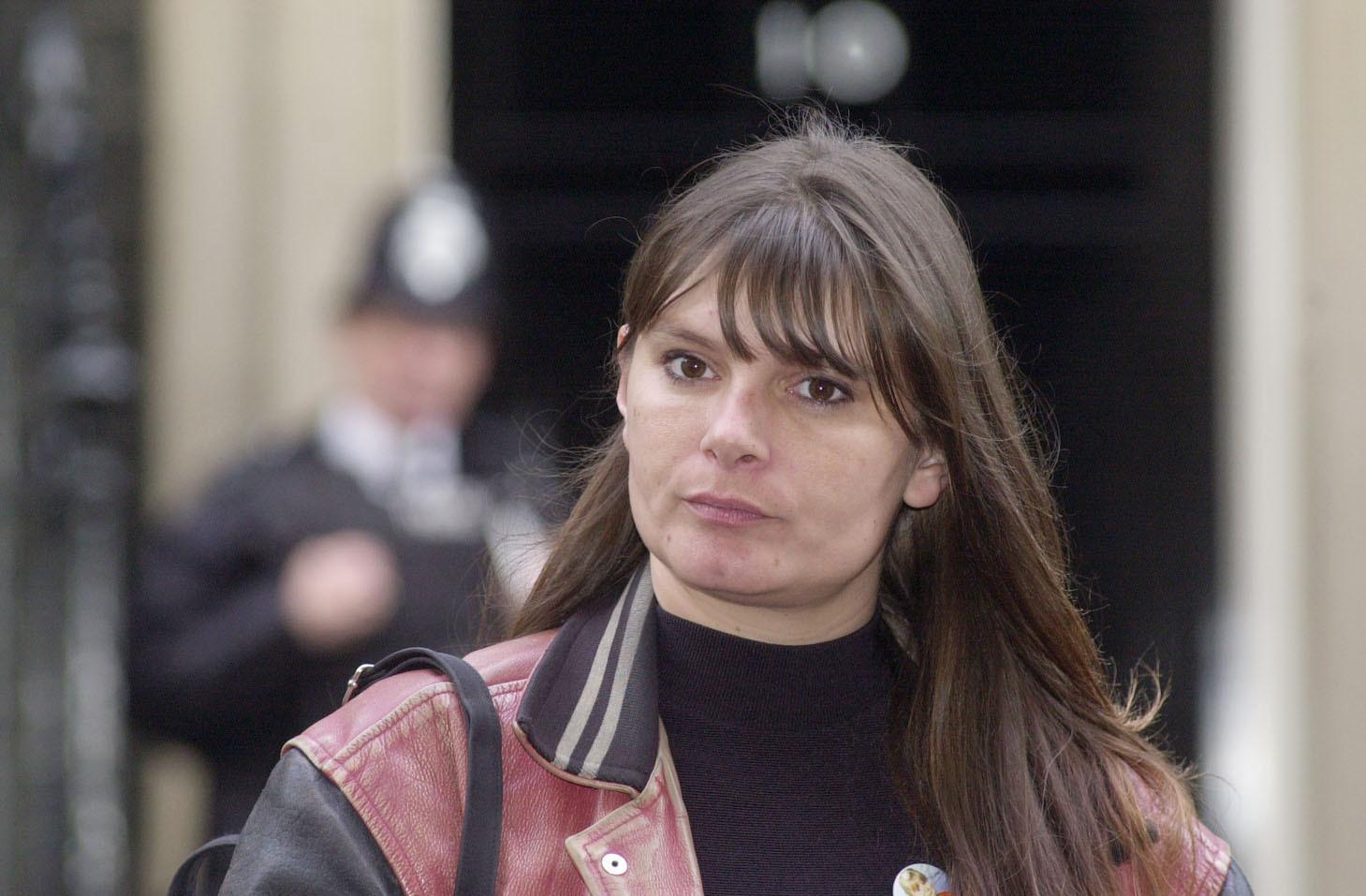 In a tweet referring to a Sun justice campaign led by Sara and fellow anti-paedophile crusader Shy Keenan, the controversial lawyer wrote: ““A wicked crusade by Shy and her brain-damaged cohort, Sara.”

Sara, 49, suffered a stroke brought on by a brain aneurysm eight years ago which left her partially paralysed. 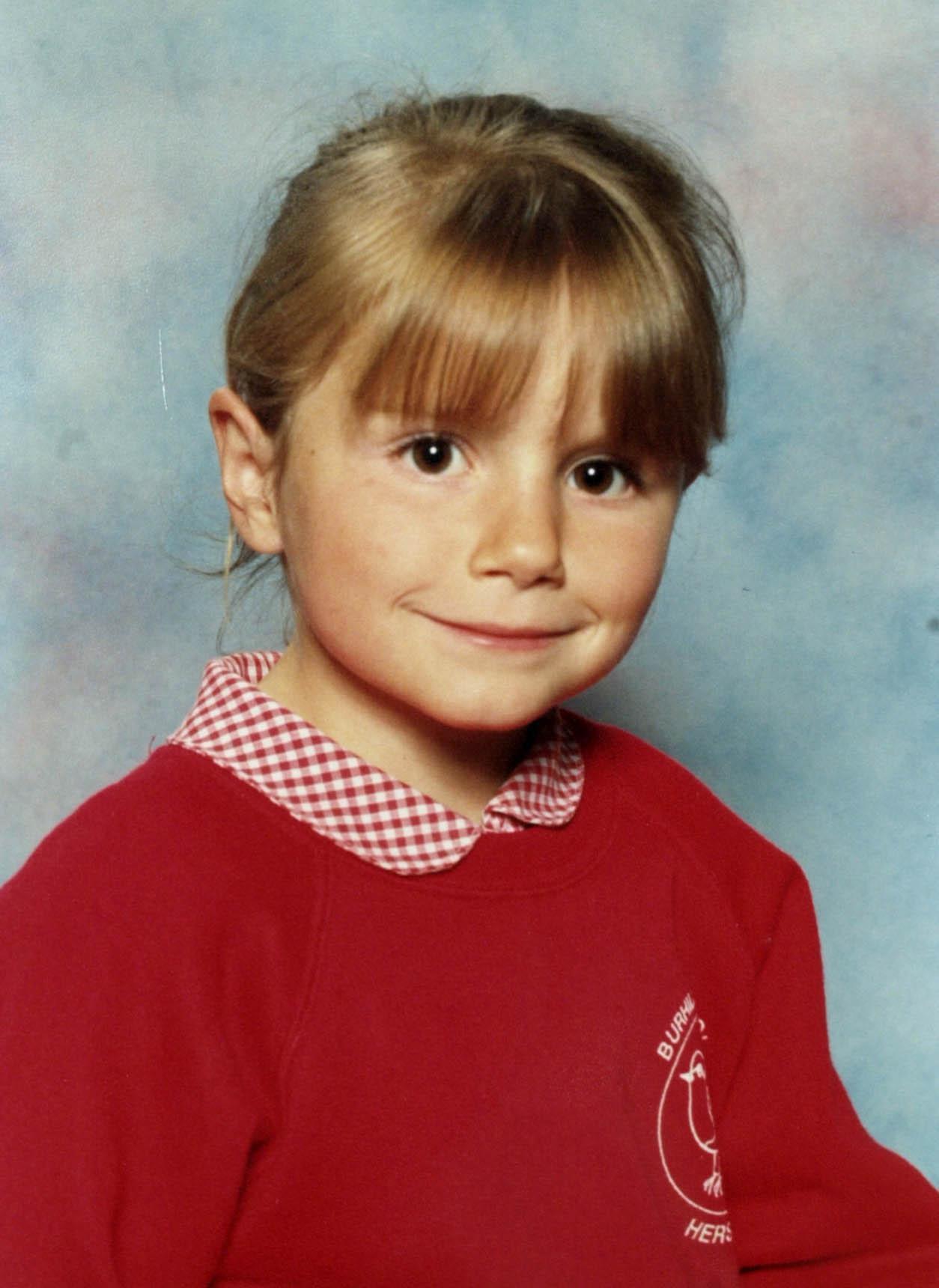 Ms Hewson’s trolling has been referred to the Bar Standards Board, which regulates barristers.

A source said: “It is a shockingly disgraceful attack on Sara, who had the misfortune to have her daughter murdered and later to have suffered a stroke.”

The tweet, posted last Wednesday, has since been deleted.

Ms Hewson, 56, who prides herself on her controversial online presence, was accused of trolling a number of child sex abuse victims earlier this year.

And she got a police harassment warning last March after a complaint by fellow lawyer Sarah Phillimore. She left her chambers the following month and is now self-employed.

Yesterday she said: “I used the expression ‘brain damaged’ as I understand Dr Payne had a stroke many years ago. You will be aware that a stroke causes brain damage.”

The Bar Standards Board and Sara Payne did not comment last night.

Roy Whiting got life in jail in 2001 for Sarah’s murder.