BBC Breakfast presenter Naga Munchetty has been given a warning over impartiality by bosses after moonlighting in a corporate video for James Bond car maker Aston Martin.

The BBC said Munchetty risked a “conflict of interest” after she was paid to appear in a corporate PR video for crisis-hit car firm. 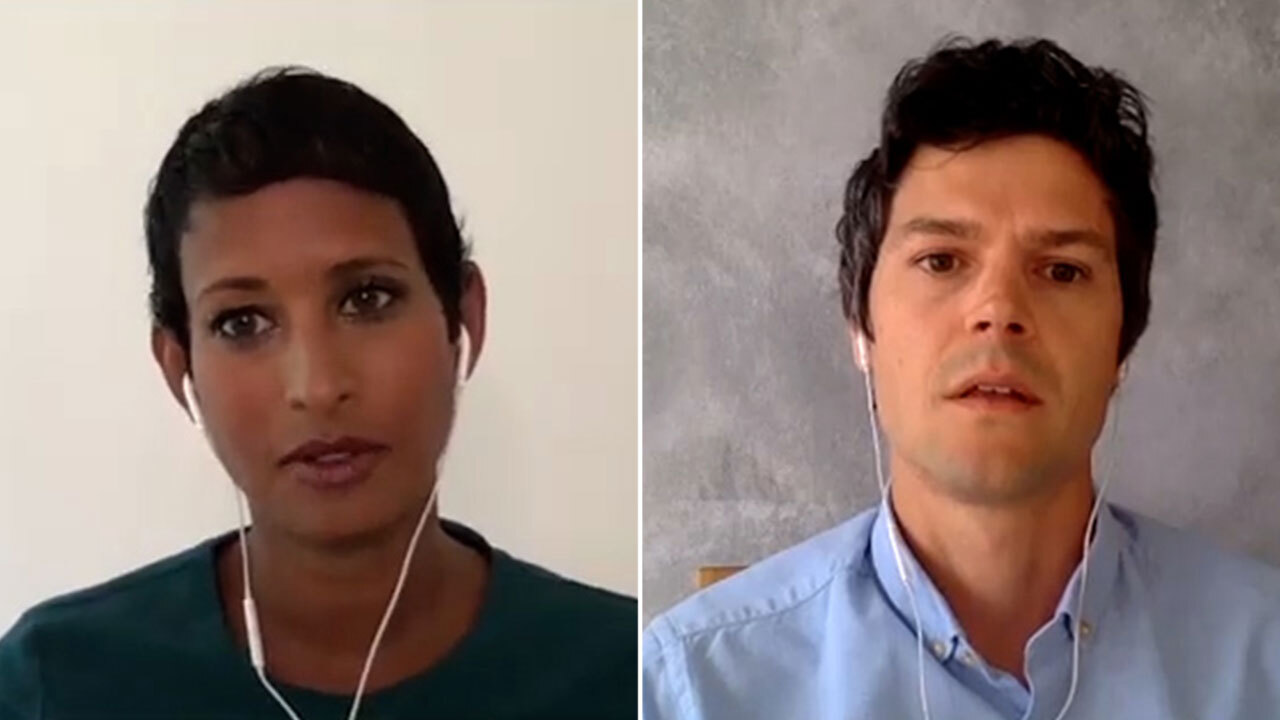 Naga, who earns up to £195,000 a year, hosted a webinar video highlighting how the luxury carmaker was “engaging and assisting employees” during the Covid-19 crisis.

But Aston Martin, famed for making James Bond’s cars, is cutting 500 jobs and sacked its chief executive after losses spiralled to £227m following a plunge in sales revenues.

Munchetty had not sought prior approval from her BBC managers before appearing in the video and did not declare the fee received.

Her participation potentially compromised the BBC’s impartiality and risked a “conflict of interest”, since Munchetty could be asked to front a discussion on Aston Martin’s woes.

Last year Munchetty was found to have breached the BBC’s impartiality guidelines by the corporation’s complaints unit after she condemned President Trump for telling some female politicians to “go back” to where they came from.

That ruling was overturned by Director-General Lord Hall, who said the BBC was not neutral on racism.

The Aston Martin revelations raise fresh questions about “moonlighting” by highly-paid BBC News presenters. Mishal Husain, John Sopel and Huw Edwards are among the big names who top up their salaries with corporate work.

In her “Road To Resilience” Facebook webinar, hosted by customer service platform Salesforce, Munchetty asks Peter Freedman, VP & Chief Marketing Officer at Aston Martin, how the car maker has “reacted to this challenging and rapidly changing landscape by protecting and engaging their employees, communities and customers.”

The BBC presenter invites Freedman to discuss how Aston Martin is looking after the “mental health” of its staff.

A BBC Spokesperson said: “Naga has been reminded of the risk of conflict of interest when undergoing external engagements and we have discussed the implications of this with her.”

The BBC’s editorial guidelines allow journalists to carry out external speaking, or chairing, at private engagements as long as they maintain “objectivity and impartiality.”

The Munchetty video raised concerns because the clip could be accessed on Facebook. “We have advised Naga that this could be seen as a conflict of interest and this will be kept in mind for future editorial decisions,” an insider said.

Munchetty, who appeared in the 2016 series of Strictly Come Dancing, has presented on BBC News Channel and BBC World Service since 2010 and is a regular co-host of BBC Breakfast.

She recently revealed that she strives for “accurate” and “impactful” news for Breakfast viewers and has held discussions about improving the BBC’s response to diversity issues with Lord Hall since the Trump incident.

Incoming Director-General Tim Davie is expected to oversee a review of the rules for BBC News presenters accepting outside commercial gigs. Politicians have called for an end to the practice.