BBC needs more friends in the North: TV bosses will target regional viewers after criticism that it is out of touch with the country… amid fears for the future of BBC4

The BBC has pledged to make more shows targeting viewers in the North and the Midlands after criticism it missed political trends such as Brexit due to its London-centric outlook.

It came amid fears for the future of BBC4 after the broadcaster revealed yesterday that it will become a repeats channel.

The BBC’s Annual Plan suggests the corporation took action following criticism it had misjudged Brexit because of its narrow outlook. The broadcaster revealed there will now be a ‘greater emphasis’ on serving audiences in the Midlands and the North.

Yesterday’s report said it would be ‘focusing on areas the BBC has traditionally served less well’ such as Bradford, Sunderland, Wolverhampton and Blackpool – areas which voted for Brexit in 2016.

This could see the BBC making more shows similar to Our Friends in the North – a series which followed four friends in Newcastle upon Tyne. 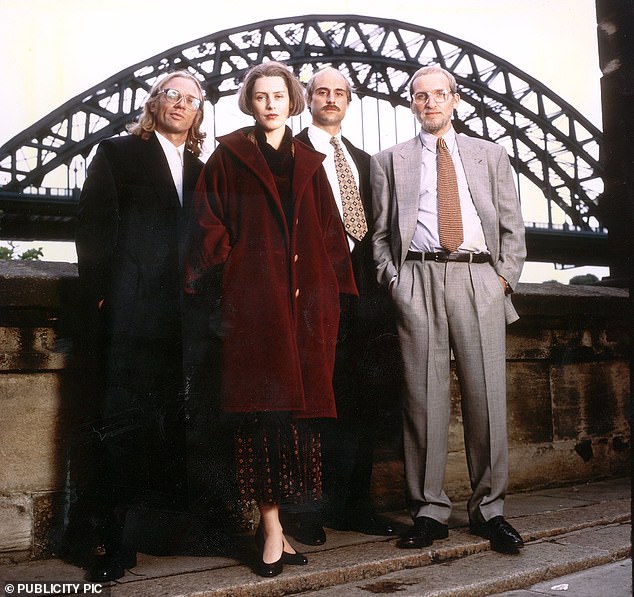 The BBC’s efforts to appear to audiences in the North and Midlands could see them making more TV shows like ‘Our Friends in the North’, pictured, which followed four friends in Newcastle upon Tyne

It comes after Culture Secretary Oliver Dowden told the BBC earlier this year that it needed to get in touch with the ‘whole of the United Kingdom’. The BBC will also tackle this issue by moving staff and resources out of London and the South East, towards the North and it is also developing a tech hub in Newcastle.

The report also suggested that the corporation will focus its efforts on BBC3, at the expense of BBC4, in order to win back younger audiences.

It comes as Ofcom warned last year that the corporation was at risk of losing ‘a generation of viewers’. BBC3 – described by the broadcaster as a ‘hit machine’ – will have its content budget more than double over the next two years to £80million. 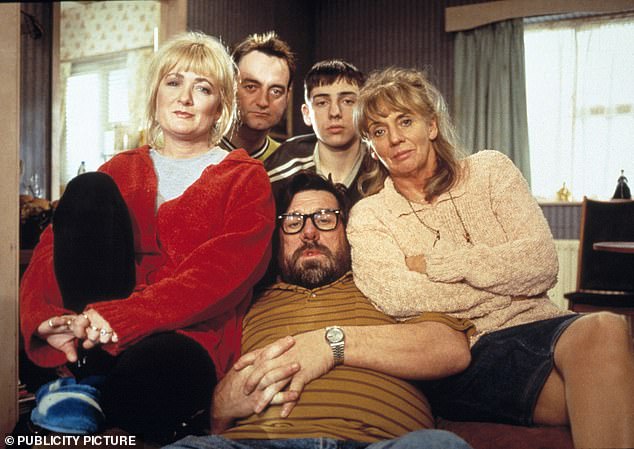 And there are hopes to reinstate it as a normal TV channel after it was moved online four years ago. This is likely sparked by the success of BBC3 shows such as Normal People, Killing Eve and Fleabag.

Normal People – an adaptation of Sally Rooney’s acclaimed novel – received 16million views during its first week on iPlayer. BBC4 presenters recently launched a campaign to save the channel, fearing it was going to be closed or moved online.

But the BBC said yesterday the channel will continue to produce new arts programmes.

And the corporation is looking at ‘commercial opportunities’ for BBC4 to become ‘a new global subscription service’ making money abroad from its content. 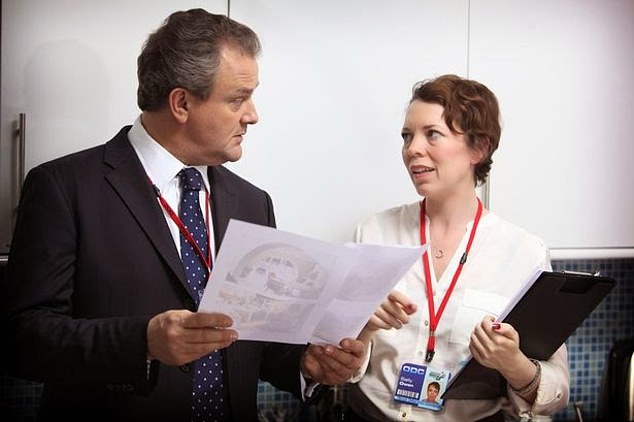 BBC4 will reportedly become a repeat channel, showing shows such as Twenty-Twelve (pictured), The Thick of It and Detectorists

Previous BBC4 hit shows include Detectorists, The Thick of It and Twenty Twelve. Also in the report, the BBC revealed TV shows that have been lockdown hits. These include The One Show, The Repair Shop, MasterChef, Gardeners’ World and University Challenge.

The BBC has predicted a £79million deficit this year, caused by the cost of funding TV licences for over-75s, restructuring and coronavirus.

Tony Hall, director-general of the BBC, said: ‘No organisation will be unchanged by this pandemic but I believe this is a moment where the BBC can do more than ever for the UK.’