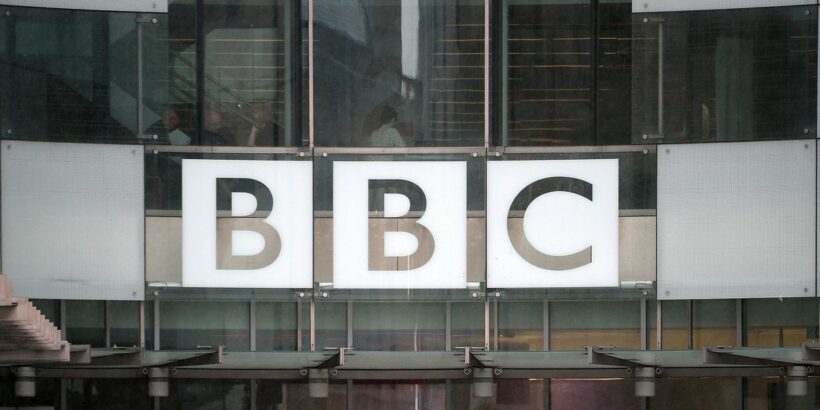 The BBC faces yet more bad news in 2022 as it is looking at cuts to its latest licence fee deal.

Culture Secretary Nadine Dorries is expected to sign off the level of the fee for the next five years by the end of this month.

Industry insiders believe the licence fee will be below the rate of inflation, meaning a real-terms reduction in funding.

It is thought the fee will stay at £159 but could rise in 2027 when the corporation’s royal charter is up for renewal.

Others believe it might be held at the current level for two years.

In August 2021, the Government rebuffed BBC efforts to increase its £3.75bn income in line with inflation.

And Dorries wants the BBC to be more fiscally responsible and to be more representative of the country in its workers.

There is an urgency to get the licence fee deal settled so it can be approved by Parliament and put into the BBC budget on April 1.

The BBC knows it needs to make £1bn of cost savings over the next five years and if inflation meets Bank of England expectations this year (5%), the corporation could be another £1bn short.

Added to its difficulties the BBC is facing renewed attacks on its audience share from streaming services such as Amazon and Netflix.

The demand for more British programming has seen a 10% hike in drama production costs.

The National Audit Office says the BBC which was founded 100 years ago this year as the British Broadcasting Company has already made cuts by staff redundancies rather than programme cuts.

Going forward this will mean the BBC will start showing more repeats as it makes fewer new programmes.

SNP MP John Nicolson says the Government is at fault because of the 2015 licence fee deal.

He said: “Conservatives tried to blame the BBC for the subsequent cuts, which is very dishonest because they knew at the time the deal was imposed what it would result in.”