The BBC is preparing to battle against Netflix and Amazon as it reportedly holds talks with Channel 4 and ITV about teaming up to create a British streaming service that would rival the U.S. giants.

The bold move comes as more viewers are beginning to prefer on-demand viewing services, which forced the BBC to admit it ‘risks being overtaken by competitors’.

Plans are understood to be in the early stages but are said to also involve NBC Universal, creator of the popular Downton Abbey.

The plan is to create a new ‘super channel’ that would keep viewers tuning into domestic broadcasters. 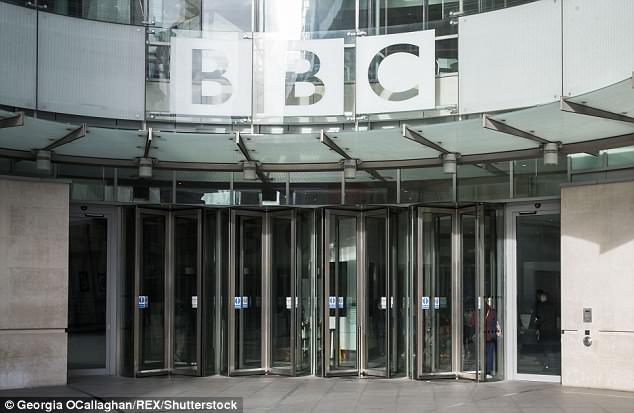 How the competitors stack up

Popular shows: The Beginning of Everything, The Marvelous Mrs Maisel, Doctor Thorne

Mail Online has reached out to ITV and Channel 4 for comment.

A source told the Guardian: ‘All options are open, they are early conversations and no direction is firm yet.

‘But they know a video-on-demand platform play would be a true defence for the UK creative industries.’

Another knowledgeable insider added that the joining of forces would be a ‘public service broadcaster domestic competitor to Netflix.’

Earlier this year it was revealed that Netflix had become more popular than iPlayer in terms of UK market share, although the BBC’s on-demand service also grew in popularity.

The data suggested that Netflix users were more likely to ‘binge-watch’ multiple Netflix episodes in one go than iPlayer viewers.

The BBC hopes to use iPlayer as the force behind the platform, but Channel 4 and ITV are said not to be fully on board because their respective players have been successful.

This isn’t the first time the power players have had these talks.

Two years ago, meetings were held met to discuss launching a streaming service in the US, but only the BBC and ITV were involved in BritBox. 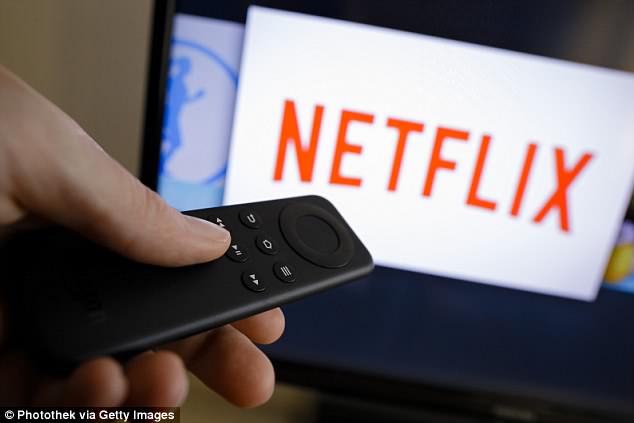 The bold move comes as more viewers are beginning to prefer on-demand viewing services, which forced the BBC to admit it ‘risks being overtaken by competitors’

The talks come as Jeremy Paxman warned that BBC programming could be killed off by Netflix and Amazon if it does not make all its shows available on iPlayer.

The former Newsnight presenter and current University Challenge host said the threat from US streaming services is ‘potentially existential’.

He said it was unfair on British viewers to have to pay to watch BBC programmes on American websites when they have already funded the broadcaster through their licence fee.

Netflix and Amazon were providing ‘crushing competition’, while an increase in the licence fee to support the BBC would be politically unacceptable, Paxman wrote in the Financial Times.

Last month, a new law set in Brussels ruled that at least 30 per cent of Netflix’s content would need to be made in Europe.

Amazon and other online streaming services will also have to dedicate almost a third of their output to TV shows and films made in Europe, which they must pay for, under the new terms.

The on-demand giants will have to directly fund European TV series and films, either by commissioning the content themselves or investing in film funds.

The law is set up to protect local culture and make sure European films and dramas don’t get lost within the plethora of Hollywood and US shows available on the websites.