AS the December 12 General Election nears, party leaders are gearing up for numerous debates, campaign appearances and are set to answer the public's questions.

Tonight's BBC Question Time in Sheffield will see leaders quizzed by voters, which will make vital viewing for anyone still making their mind up. Here's everything you need to know. 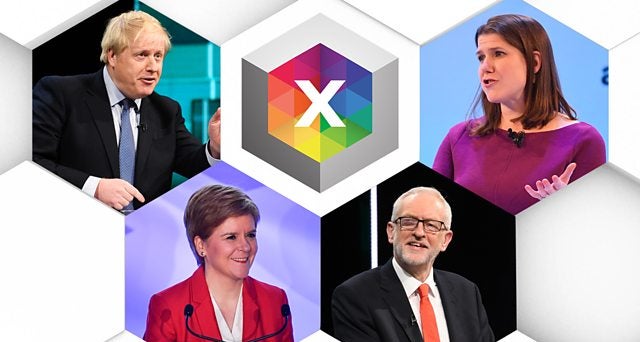 When is the Question Time Leaders' Special on BBC One?

The Leaders' Special will air on BBC One tonight at 7pm.

You can also watch it on iPlayer.

The special will last for two hours.

It will also be aired at the same time on BBC Radio 5 Live.

Over the two hours each each leader will be invited to the floor to take questions from the audience.

Boris Johnson, Jeremy Corbyn, Jo Swinson and Nicola Sturgeon will all be on the panel. 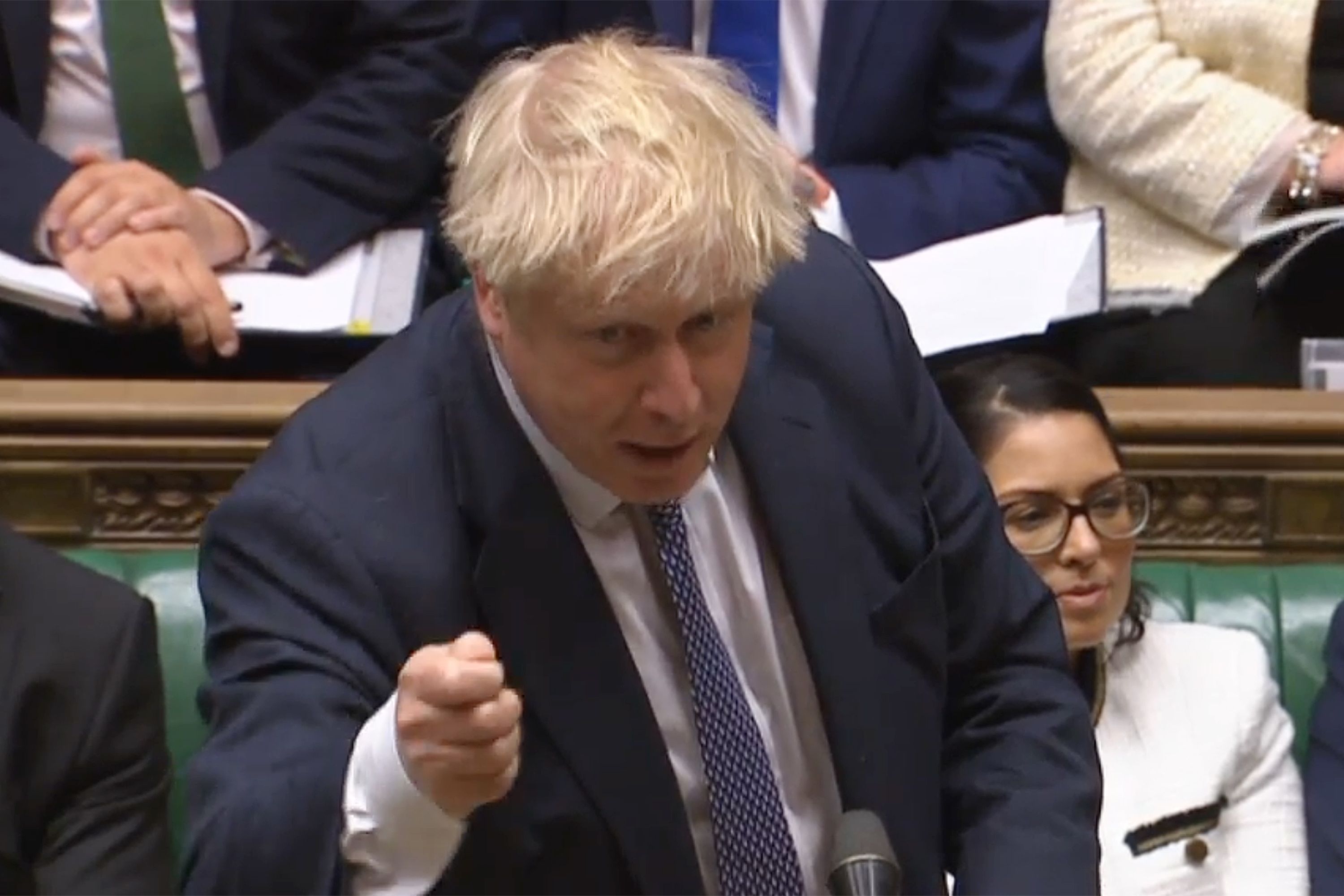 Who will be hosting?

The special will be hosted by Fiona Bruce – she has said she doesn't want the show to descend into a "bear pit," the BBC reports.

Fiona Bruce says: “Question Time has a proud history of giving the public – the voters – the chance to put their points and questions directly to their elected representatives.

"That’s never more important than during an election campaign. I’m very much looking forward to these special programmes," reports inews.

What is Fiona Bruce's role on Question Time?

Fiona Bruce said it was "an honour" to be confirmed as the new host of BBC One's Question Time.

Bruce said: "It is an honour to be asked to take on one of the great political programmes of the BBC, particularly at a time of such historic change for the UK and tumult at Westminster.

"For many years, Question Time has been presented by one of my television heroes so I am thrilled and not a little daunted to be stepping into his shoes."