Nan Winton, the first woman to read the news on the BBC, has died at the age of 93.

The broadcaster, whose full name was Nancy Wigginton, was taken to hospital on May 8  following a fall at her home in Bridport, Dorset.

Her condition worsened and she passed away at Dorchester County Hospital on May 11.

An inquest into her death was opened and closed at the coroner’s court in Bournemouth on Thursday. 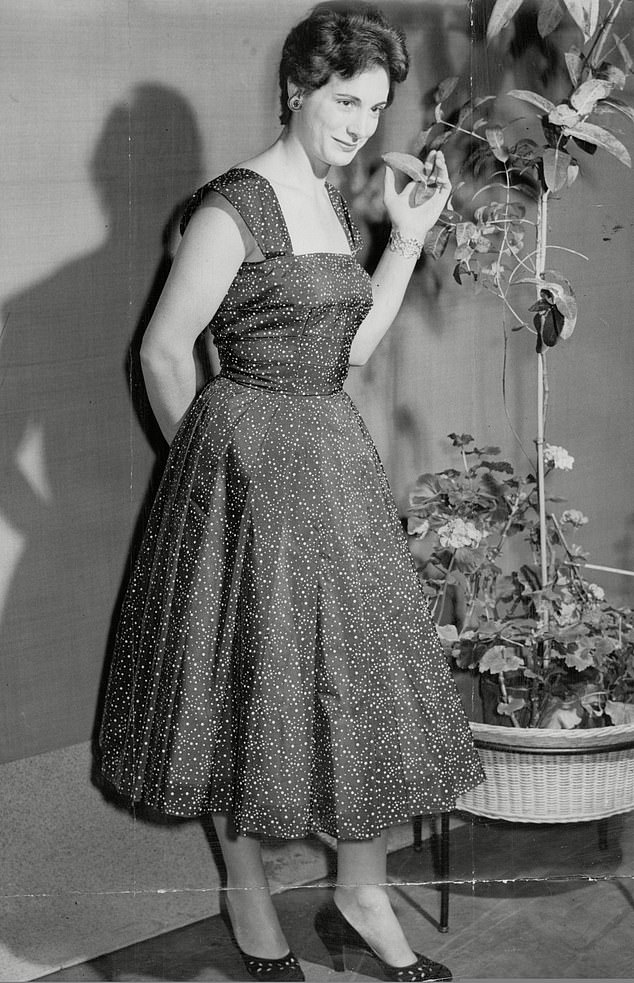 The broadcaster, whose full name was Nancy Wigginton, was taken to hospital on May 8 following a fall at her home in Bridport, Dorset 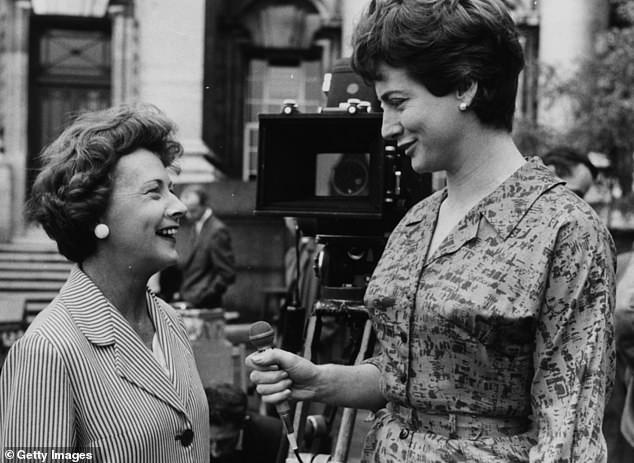 In 1960, first started reading the 6pm news and weekly bulletins on Sunday evenings.

At the time it was reported viewers thought a woman reading the news was ‘unacceptable’ and she was removed from the role in 1961.

It was another 15 years before Angela Rippon made her debut at the channel and became the nation’s first regular female newsreader.

On the day she was taken to hospital, it was found she had fractured her femur. Surgery was carried out the next day.

She later suffered failure of the heart, respiratory system and kidneys. She was taken to critical care, but later died in the ward.

A cause of death was given as congestive heart failure, hypertension and frailty of old age.

Winton was an experienced journalist by the time she was asked to read the news. She had worked as a BBC TV continuity announced from 1958 to 1961.

She had also worked on Panorama and Town and Around, a nightly magazine show.

After stepping down from reading the news, Winton remained a television and news reporter. She was also a regular panelist on the radio panel game show Treble Chance.