A clip shows the moment a presenter went live on air just as a blonde bather appeared to inhale something up her nose while sitting with pals. 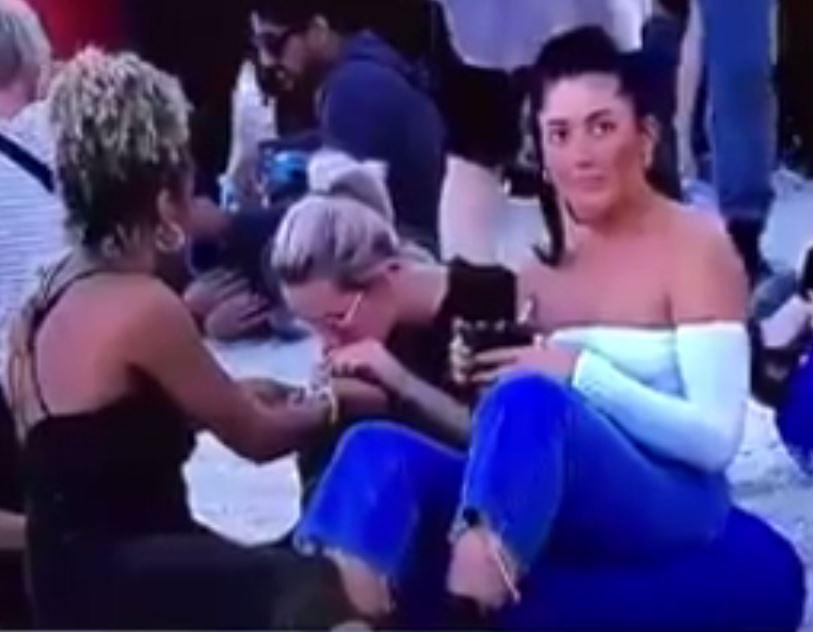 Police are now trying to identify the young woman after the footage was widely shared on social media.

The furor was sparked when a woman broadcaster can be seen doing a piece to camera in the resort town of Mamaia, Constanta County, in south-eastern Romania.

But in in the corner of the frame the unidentified woman can be seen leaning over to snort something from her friend’s hand.

The incriminating scenes have gone viral in Romania. 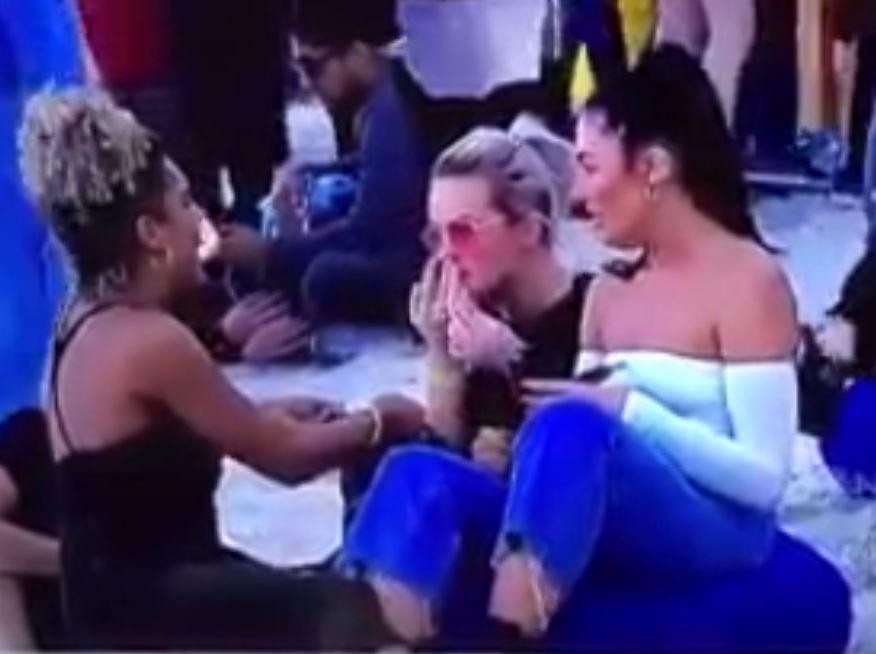 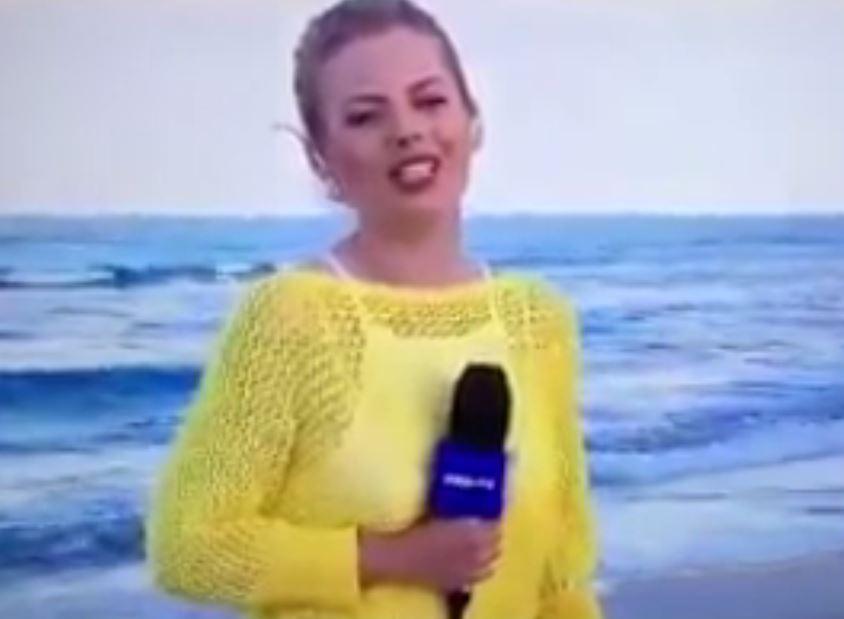 One social media user,  Carmen Popa Dumitru, said: "She is not the only one out there doing that thing. She is just the first one caught on camera."

Mamaia, on the Black Sea, is regarded as Romania's most popular seaside resort.

Holidaymakers visiting from across Europe, including the UK and Ireland, to soak-up the sun on its sandy beaches.