Jodie Brown, 20, was bedridden for four days after her much-anticipated holiday to the Steigenburger Aqua Magic Hotel in Hurghada, Egypt. 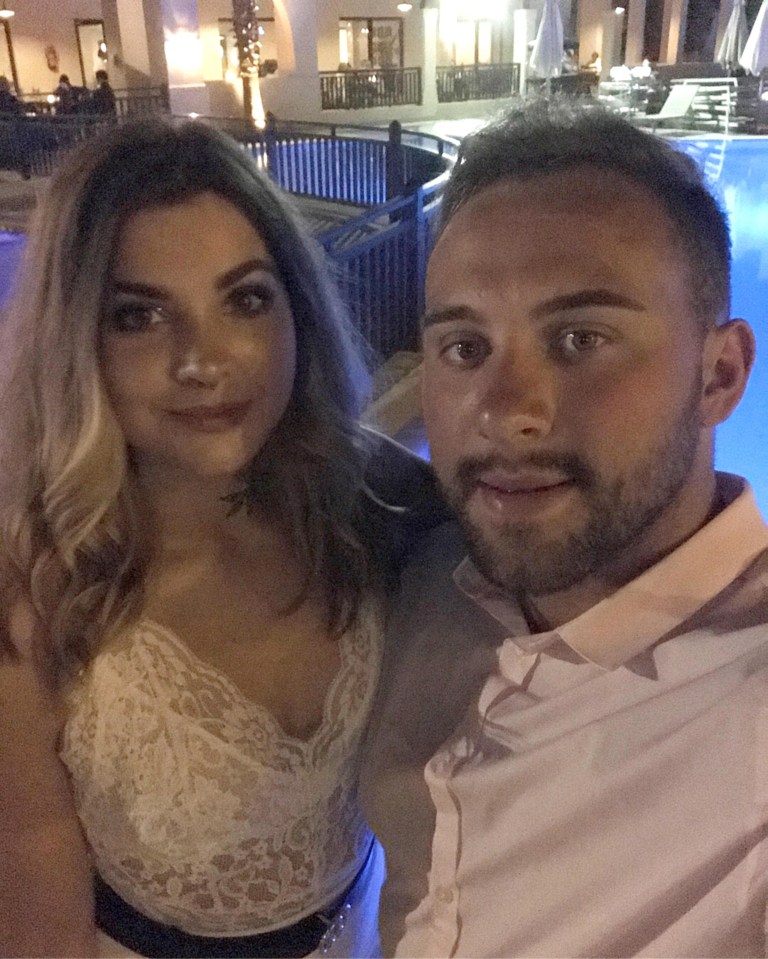 The young woman claims she thought she would die, saying it had been the “most traumatic” experience of her life.

She said: “I have never felt anywhere near as ill as that in all my life and it was so bad at times that I was worried that I may die.”

It comes as the mystery surrounding the deaths of John and Susan Cooper at the same hotel has continued to grow.

Forensic examinations carried out by the authorities in Egypt reported the cause of deaths as being linked to E.coli bacteria, but the family’s legal team yesterday revealed Home Office post-mortems had proven “inconclusive”. 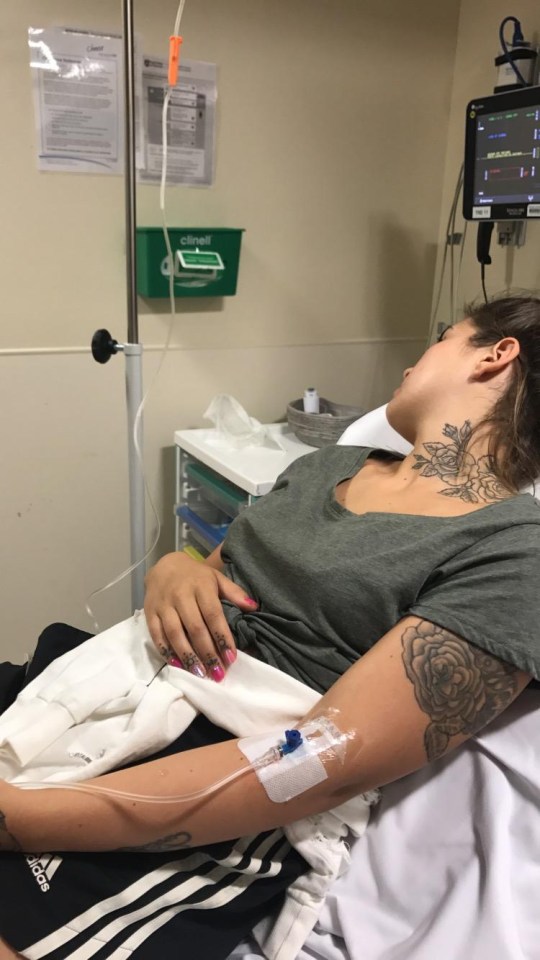 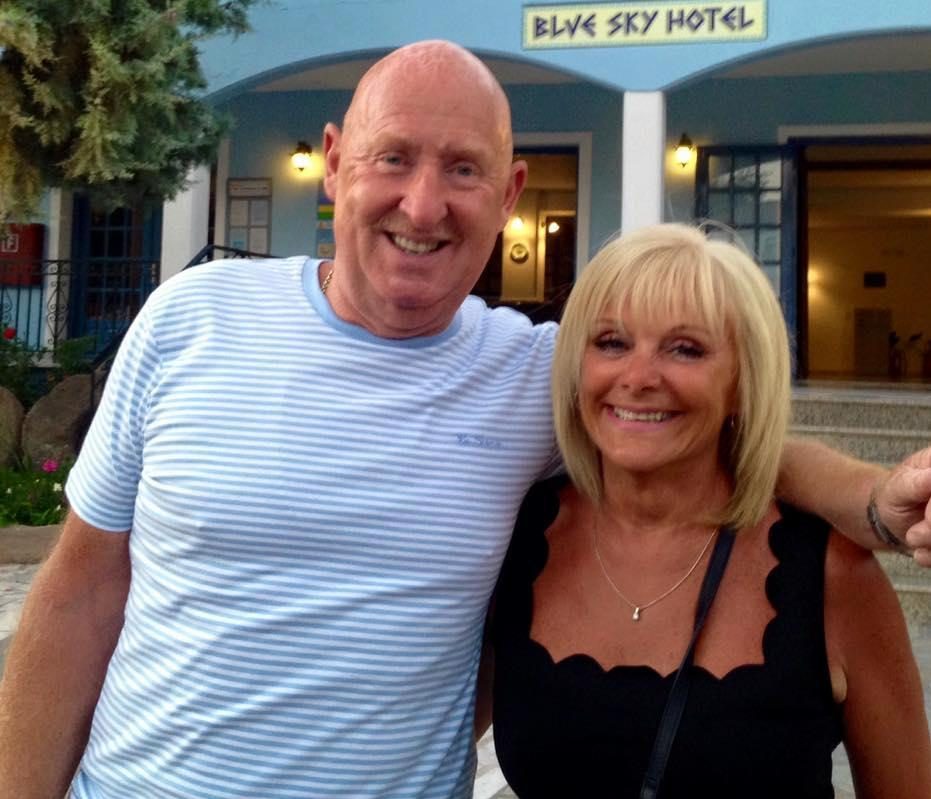 Jodie had visited the hotel with her partner, Samuel Gibson, 23 – rated five star by Thomas Cook – having identified it as their dream holiday and having saved up around £1,200 plus spending money for a week-long break.

However, they alleged within days of arriving on June 11 – and without having left the hotel complex – Jodie became feverish, dizzy and faint.

Jodie – who lost a stone in weight during the ordeal – claims she feared she’d die as her condition worsened on holiday and she was forced to stay in bed for four days.

The beauty therapist, who spent a month recovering from her ordeal, said: “The buffet was running for hours and new food was just being placed on top of food that had been there for a long time. 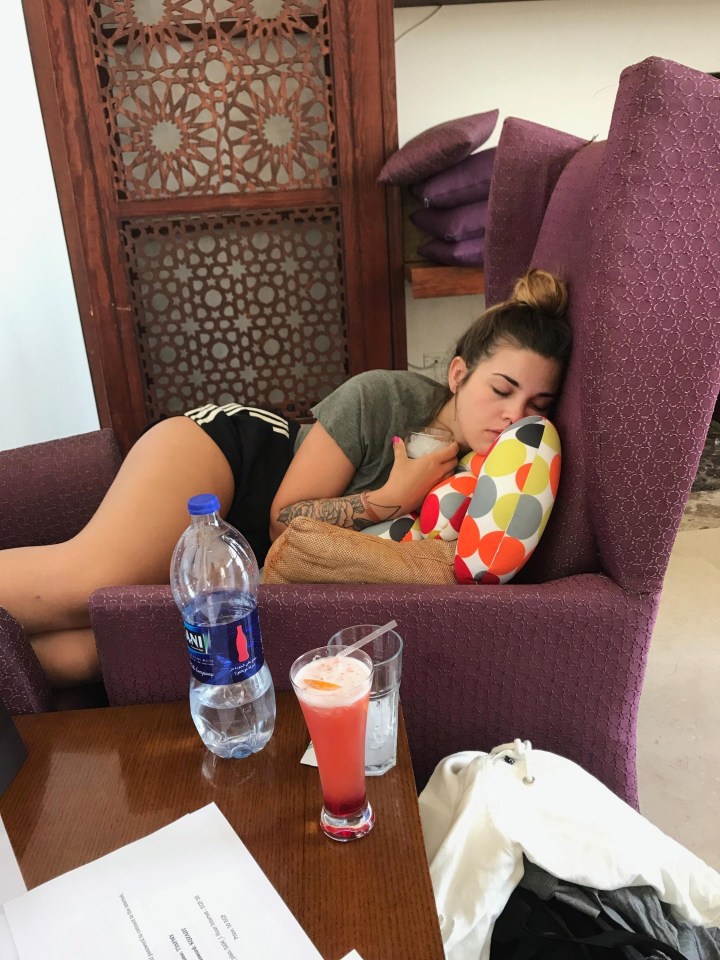 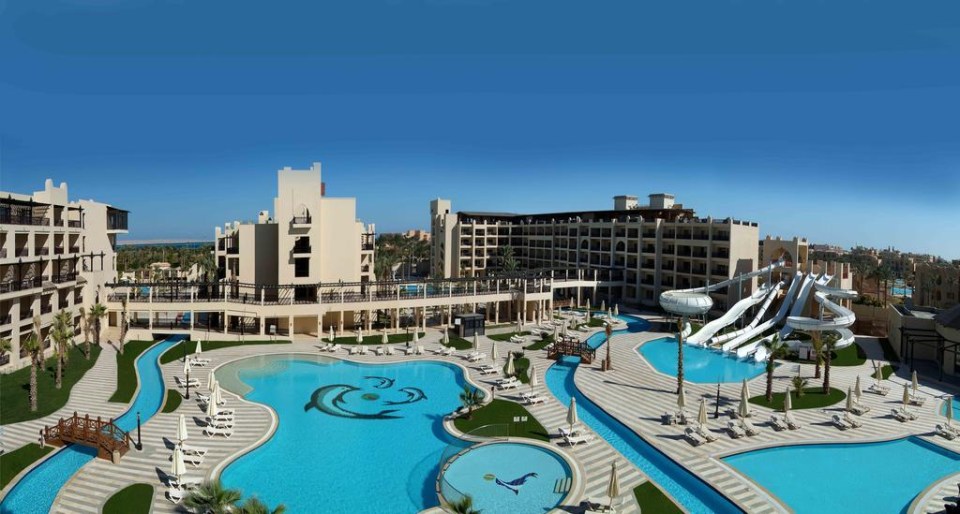 “It wasn’t being replaced, just piled on top.

“It has been absolutely shocking to learn about the couple who died when at the hotel just a couple of months after we were there, especially having been so ill myself.

“The whole experience was horrifying, frightening and painful, the most traumatic of my life.”

She said she had felt like her insides were “shutting down” and that she could barely walk without feeling like she was going to faint.

Samuel took Jodie straight to A&E at South Tyneside Hospital as soon as they landed in the UK, where she was treated over two days, spending 24 hours on a drip having suffered from dehydration.

When discharged she was advised to stay in bed for the next few days, before they were then told she had suffered from food poisoning through salmonella, which is usually called by eating contaminated, undercooked meat, raw or undercooked eggs. 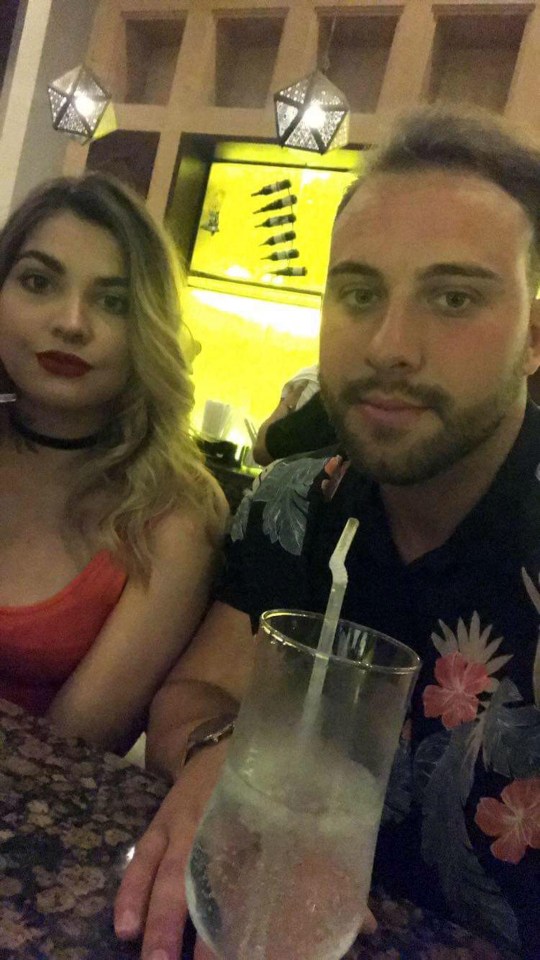 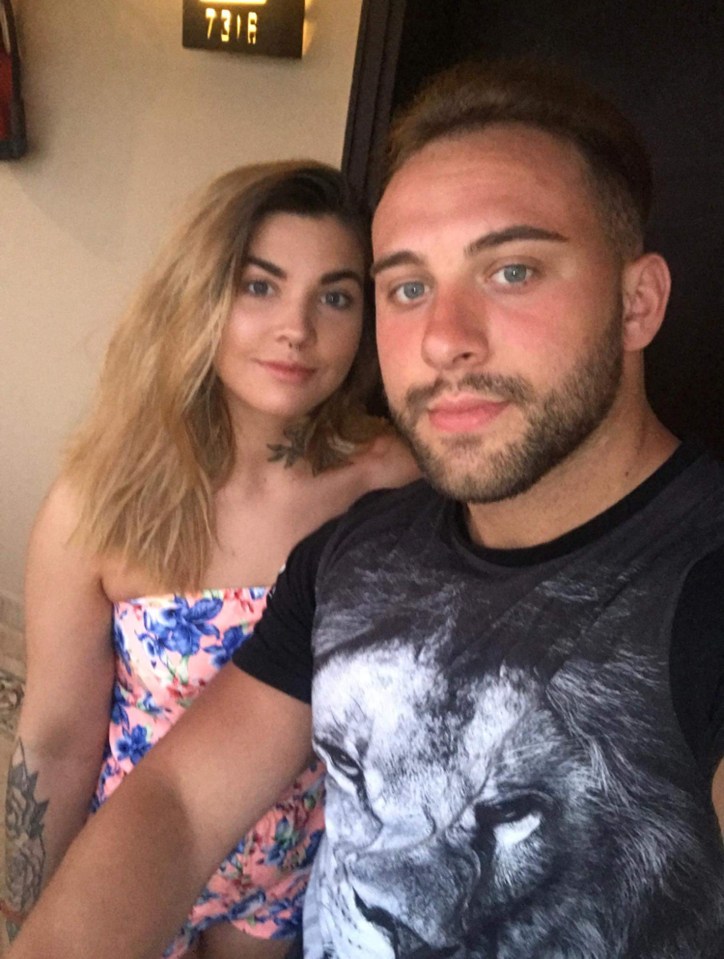 Solicitor Paul McClorry, of Hudgell Solicitors, is representing an increasing number of people currently who, like Jodie, have suffered illness when staying at the hotel this summer.

He said: “We are representing many people who have stayed at the hotel from early April to late August this year who have been seriously ill.

“It appears there have been a number of health concerns which may have contributed to these illnesses, and this is not the first year that such claims have been brought against this hotel.”

He predicted that given the size of the hotel complex, numbers of those impacted could reach “several hundreds.

Mr McClorry said: “That of course could be hugely costly in terms of the total compensation settlements Thomas Cook could be facing. It wouldn’t surprise me if it was in the region of seven figures, but it is only right that people are compensated for their loss of holiday, and illness.

'IT WILL NEVER LEAVE ME'

“For most people the impact will hopefully only be a matter of days in terms of their illness, but for some it could have a longer term impact, and in those cases, substantial damages will be sought to adequately compensate them for their ongoing loss of earnings and medical costs.”

A spokesperson for Thomas Cook said: “We are aware that a number of customers have come forward to say they have experienced illness while staying at the Steigenberger Aqua Magic Hotel in Hurghada, Egypt.

“We are very sorry for any customers whose holidays have been spoiled, including Ms Brown and her partner.”