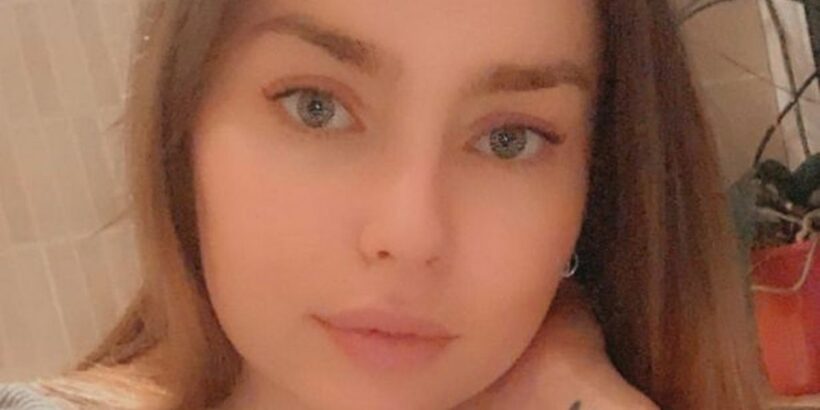 A mum had 55% of her earnings taken by her former beauty salon boss before being sacked by text.

She worked as a beauty therapist at The Headonist in Sheffield from August 2019 to February 2020, YorkshireLive reports.

Megan had given birth to a daughter just a few months before and was looking to earn some money to help towards the cost of raising her.

But Ms Nichols-Turley took 55% of her earnings instead of an hourly rate before sacking her when she raised concerns.

She claims she was dismissed by text the day after she flagged the issue over her employment to Ms Nichols-Turley.

Megan said she questioned her self-employment status as, “the owner of the salon wanted me to work all the hours on Friday and Saturday rather than coming and going like a self-employed person would”.

She continued: “I questioned her and didn't accuse her of anything.

“I was more than reasonable and just asked if she could look into the advice I had been given and the following day she sacked me.

"I think she knew exactly what she was doing and she didn't like it when somebody called her out on it."

Megan, of Walkley, Sheffield, took her case to an employment tribunal.

There were two hearings with both ruling in her favour.

Megan also received an extra £4605.54 in compensation for the unfair dismissal.

Megan said she was keen to win the tribunal to highlight how salons can employ people under a "false employment status".

She said she felt like she was taken advantage of and has now decided to steer clear of a career in the beauty industry.

Megan said: “It's put me off and I don't think I will go back into the beauty industry again.

”I have been in the industry for a long time but I'm now studying law and going down a completely different path.

"I didn't open this case thinking 'I want loads of money'. I don't have that attitude – I just wanted to highlight what is wrong because it's taking advantage of people.

"I really wanted to do this to highlight that false self-employment is a thing. I don't think people are aware and it's still happening in salons."