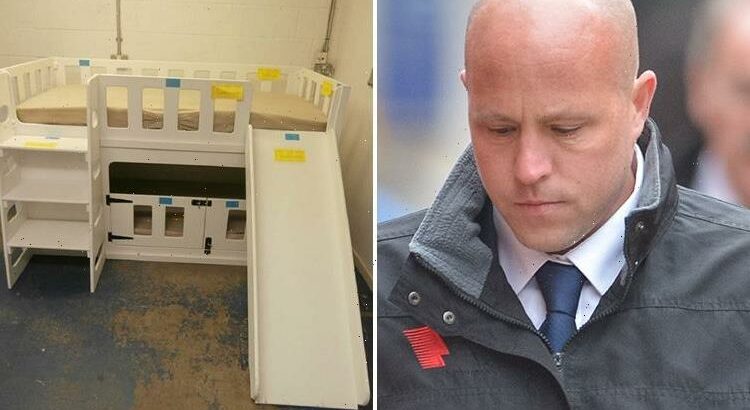 A TRAGIC seven-month-old baby died due to the "gross negligence" of a bed company boss who designed a cot in which he choked to death, a court was told.

Oscar Abbey died on November 3 2016 from "positional asphyxia" after sleeping in a Playtime Beds Limited bed. 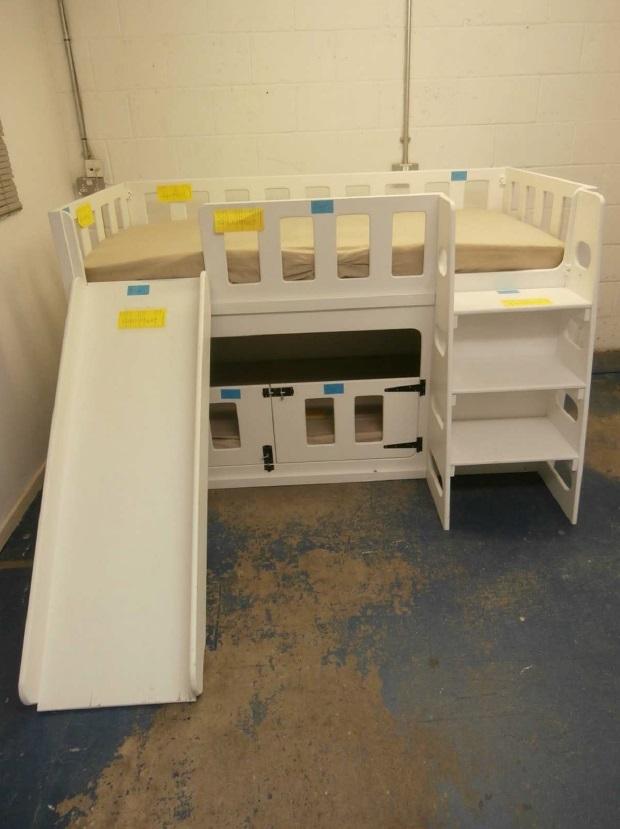 Oscar "wriggled his body" through holes in the front of his cot bed during the night, a jury heard.

The baby's body was on the outside of his cot while his head remained on the inside when he was found by his father, Charlie Abbey, at 6.30am.

He was starved of oxygen and effectively "choked to death", prosecutor John Elvidge QC told the court.

The tragic death of baby Oscar was due to the "gross negligence" of company director Craig Williams, 37, the jury at Leeds Crown Court was told.

Williams was the "controlling mind" of Playtime Beds Limited established in 2011 which designed "bespoke" beds, the prosecutor told the court. 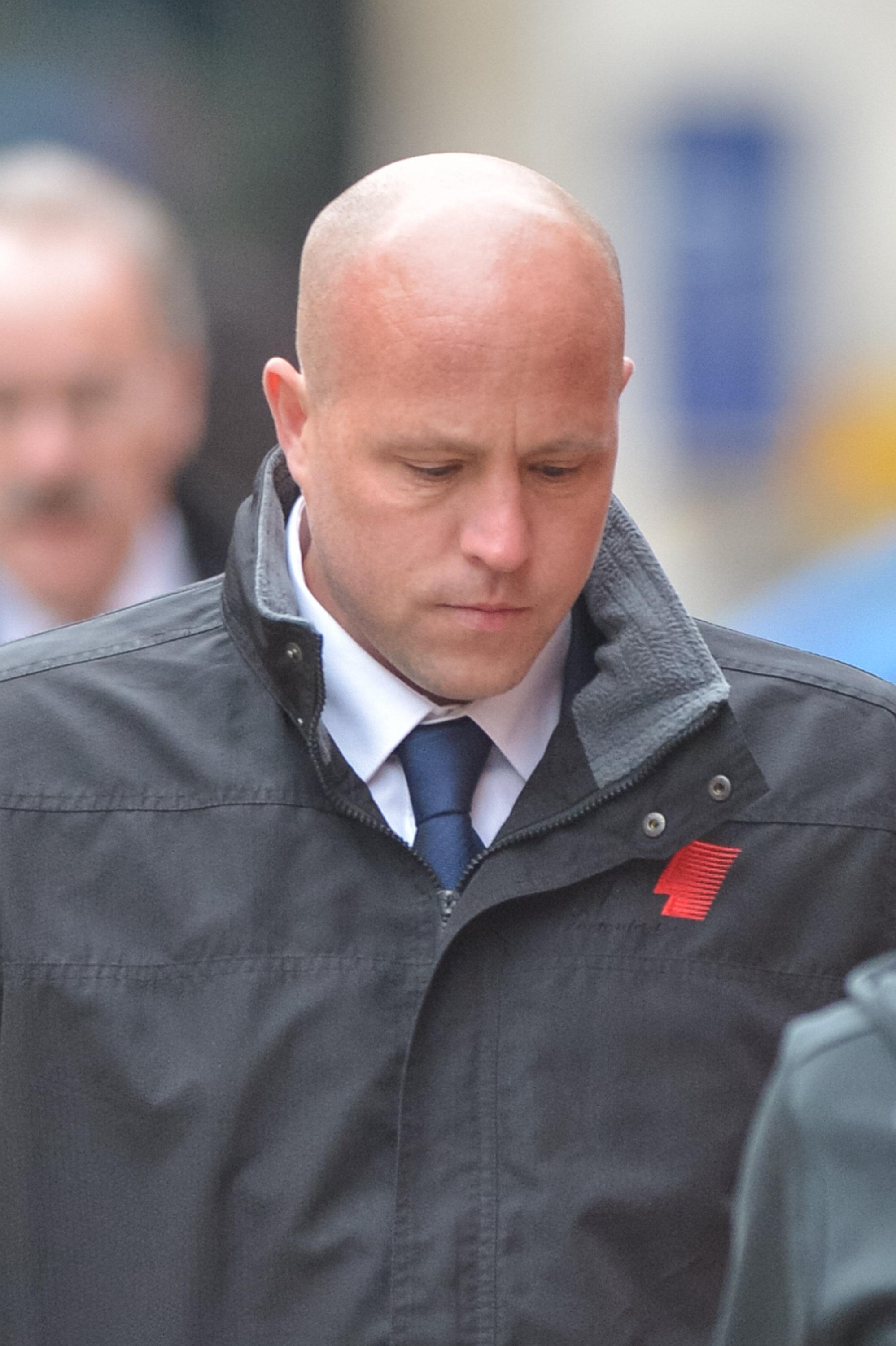 Baby Oscar had only started to sleep in the £655 bed on October 28, the court heard.

On the night of November 2, he was put to bed by his father Charlie as his mother Shannon was working in McDonalds.

When Mrs Abbey returned to the home in York, North Yorks., at 11.30pm, she checked on Oscar and his brother. Oscar was gurgling and was given milk, the court heard.

However, at 6.30am on the morning of November 3, Mr Abbey discovered Oscar "unconscious and not breathing". 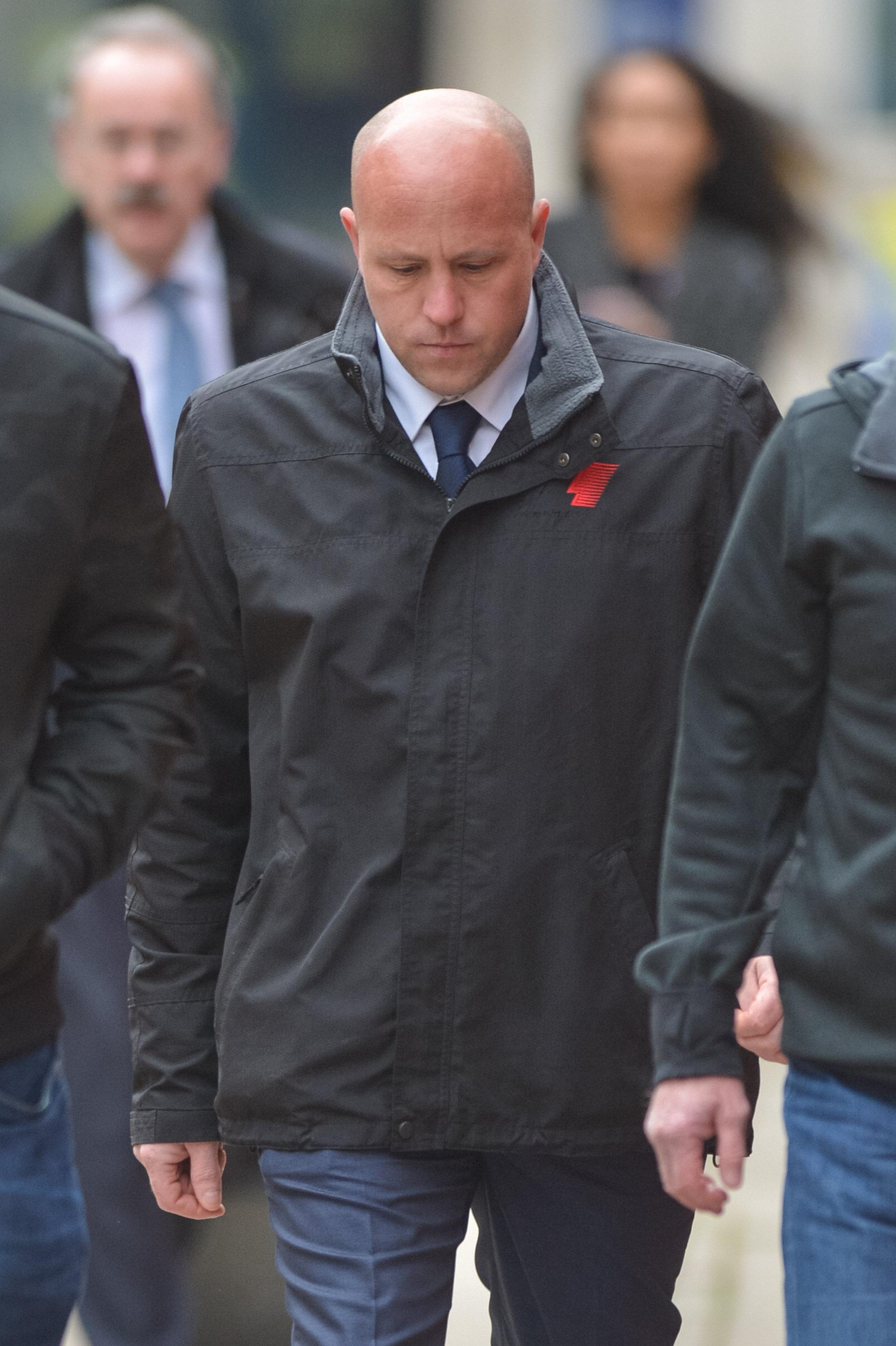 Emergency services were called but "to no avail" and Oscar was pronounced dead, the court was told.

Opening the case, prosecutor John Elvidge QC said: "This prosecution arises out of a fatal incident on the 3rd of November 2016 when a seven-month-old child, Oscar Abbey, died at home from positional asphyxia."

FATHER’S HORROR: ‘When I got hold of Oscar I felt he was very cold. I instantly realised he was gone’

Mr Abbey described Oscar as "cold" when he knelt down at his side after finding him with his body faced down and his head stuck in the front gates of the cot-bed positioned below the bigger bed occupied by his brother, two-and-a-half-year-old, Maxwell.

The court heard how Mr Abbey had to thread his son's body back through the hole in order to carry him away from the cot.

Mr Abbey said: "It looked like he had tried to crawl out but his head was stuck. I crouched down next to him.

"When I got hold of Oscar I felt he was very cold. I instantly realised he was gone.

"I grabbed Oscar and ran through to our bedroom to shout Shannon to phone an ambulance."

In a moving statement read to the court, Mrs Abbey described how she awoke to Mr Abbey shouting, 'he is not breathing'.

Mrs Abbey started to perform CPR on Oscar from instructions given over the phone while the paramedics were on their way to their home, the court heard.

After being rushed to hospital, the parents were given the devastating news Oscar had died.

During the course of the night he wriggled his body through the holes in the front of his cot bed but his head was too big to fit through.

"In effect he choked to death, he was starved of oxygen," Mr Elvidge added.

"He died because the cot bed bought by the parents from the defendant was designed and constructed without any care or thought for the safety of the child who was sleeping in it.

"Oscar died, say the prosecution, due to the defendants gross negligence."

Williams is charged with manslaughter which he denies.

He also faces a count of fraud by false representation in relation to the sale of a further cot-bed. The prosecutor added: "The defendant did not have regards to the risk of the user.

"The defendant had a duty to take reasonable care to provide a cot bed safe for Oscar Abbey to sleep."

Williams, of Rotherham, South Yorks., sat dressed in a black suit motionless throughout the opening.

Members of Oscar's family wept in the public gallery as the case was opened. The trial is expected to last two weeks.