The row unfolded on a packed bus at around 4.50pm on Saturday in Luton, Bedfordshire, police have confirmed. 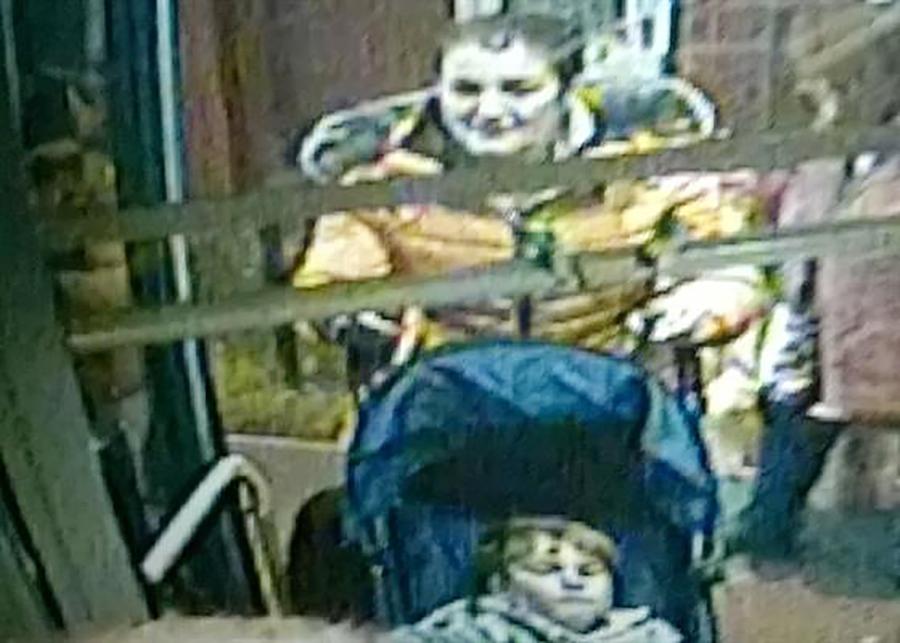 The woman, wearing a bright yellow puffa jacket, got on the bus with the navy pushchair first.

A man got on after, and in a dra0atic turnaround, the pair were both struggling while pulling at the pushchair.

He decided to stop struggling and take the child from the pushchair, before getting off the bus.

Bedfordshire Police said she immediately got off and caught up with him, and they were spotted speaking to each other. 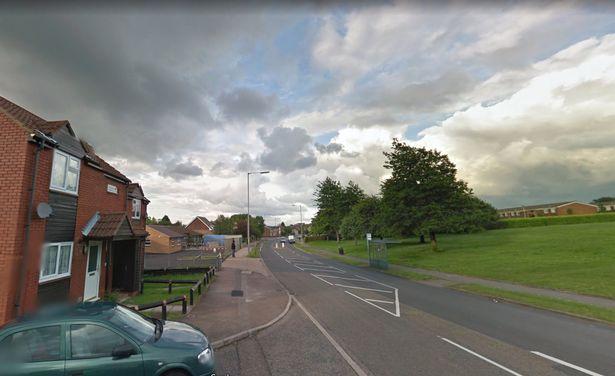 Another man joined the pair, and they all walked off together towards Houghton Regis.

The man who rowed with the woman, has been described as a white, in his 20s, standing at around 5ft 7inches.

DC Jag Dhillon said: "We have concerns for the welfare of the child and just need to know that they are safe.

"If those involved in the incident could come forward and speak to police, or if anyone in the area saw or heard anything that may help with our enquiries, then that would be extremely helpful."