Employees of Historic Royal Palaces, including Beefeaters and jewel house wardens, are to be balloted for strikes in a dispute over pensions.

The GMB union said staff faced a pay cut ‘for the rest of their lives’ under moves to close their defined benefit scheme and replace it with an ‘inferior’ model.

GMB official Mick Ainsley said: ‘Pensions really matter to our members and in the day-to-day contacts we have with them across Historic Royal Palaces (HRP), the importance to them of continuing to be able to build the pension they were promised when they were transferred to HRP from the civil service is emphasised to us over and over again. 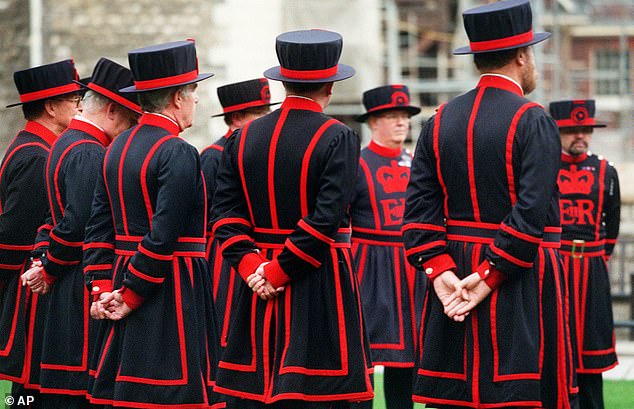 ‘They see their defined benefit pension entitlement as a critical element of the employment package, and quite rightly put a great value on it.

‘HRP’s decision to close the scheme came as a great surprise. Difficulties or the ability to afford the pension had never been muted before and members just see this attack on their standard of living for the rest of their lives.

‘HRP are just jumping on the bandwaggon as they see other companies ending good defined benefit schemes, preferring instead to let the taxpayer pick up the shortfall in the years to come.

‘GMB members have made it very clear that they want more negotiations and are prepared to talk. Strike action is the last thing they want to do, but HRP have left them with nowhere else to go.’

John Barnes, chief executive of Historic Royal Palaces, said: ‘In April 2019, we will be closing our defined benefit pension scheme, affecting 11% of our staff.

‘The scheme has become financially unsustainable, and the rising costs pose too great a risk for Historic Royal Palaces.

‘We need to act in the best interests of the charity and of the majority of our staff, who will all benefit from a 2% increase in employer contributions to their pensions from April 2019 as part of the changes. 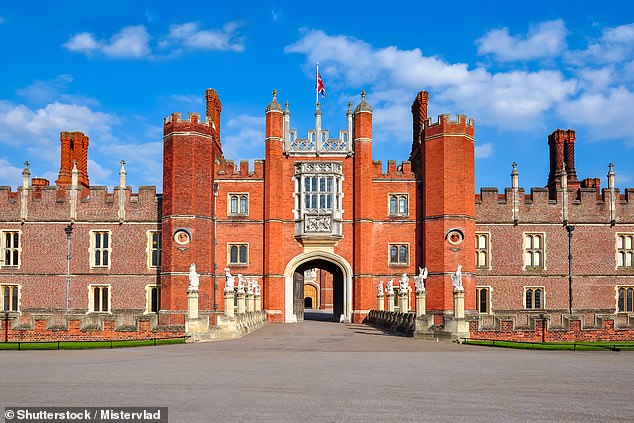 The new scheme will affect 11% of staff across the Historic Royal Palaces. Hampton Court Palace (above) is one of the palaces included in the remit

‘This is not a decision we have taken lightly and we have consulted extensively with the staff affected over the course of the past year, as a result of which they will be receiving compensation and transition arrangements among the best in the market.

‘They will be joining the same competitive defined contribution scheme as their colleagues.’

HRP is an independent charity that manages some of the UK’s unoccupied royal palaces including the Tower of London and Hampton Court Palace.