Could “And Just Like That…” be the modern day version of “The Golden Girls”?

It may sound outlandish, but fans have noticed a similarity between HBO Max's reboot of “Sex and the City” and the classic NBC sitcom, which has experienced a boost in interest following last month's death of star Betty White.

“People have been pointing out this fact: Carrie, Miranda and Charlotte are approximately the same age as ‘The Golden Girls,’” Hoda Kotb said Monday on TODAY with Hoda & Jenna. “Season one, Rose is 55, Dorothy is 53, Blanche —” 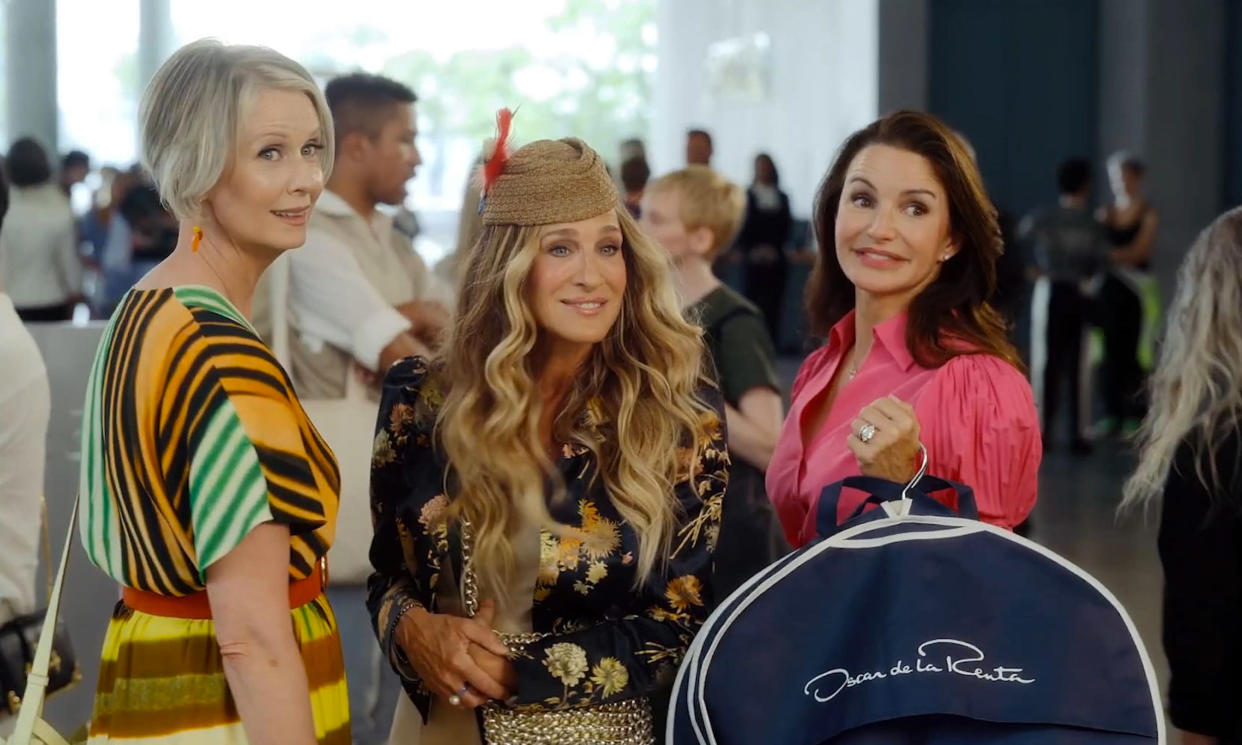 Jenna pointed out that Miranda and Charlotte are 54 in "And Just Like That…" and Carrie is 55. Those ages, plus storylines that depict how women in their 50s can have fulfilling sex lives, have changed the narrative about aging.

It's a development that Hoda has clearly noticed. 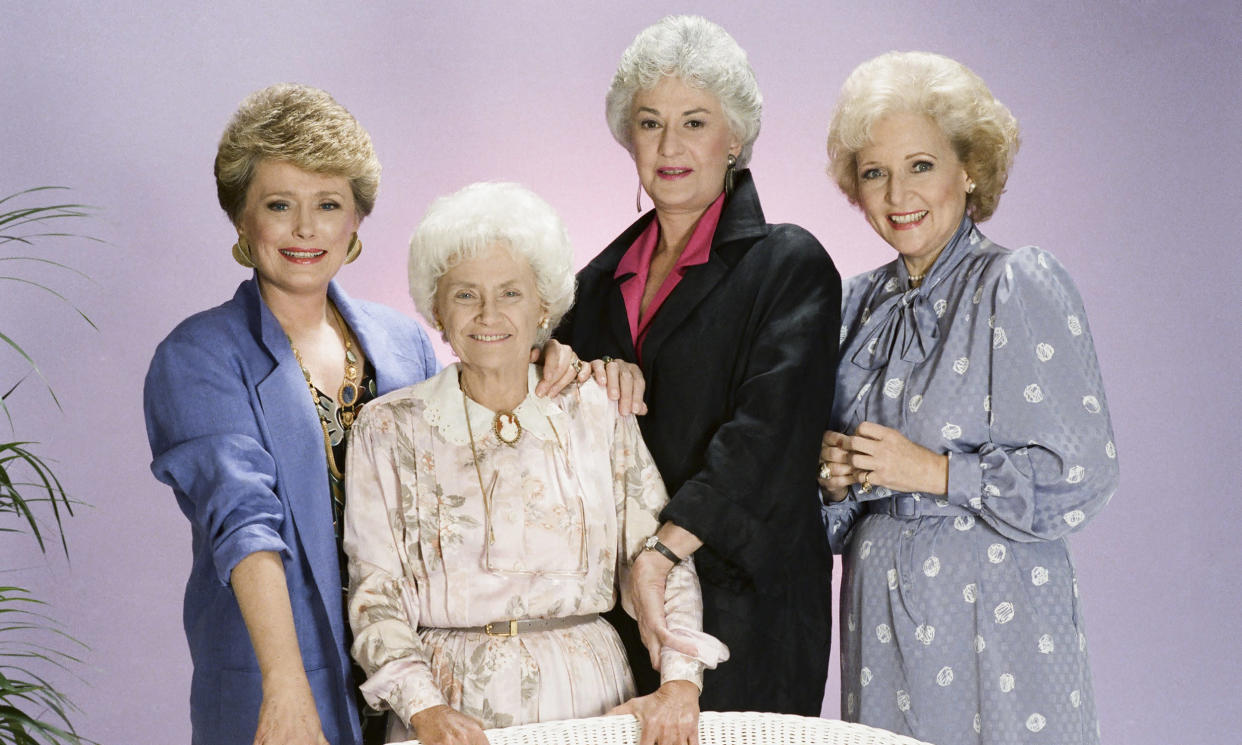 “The way that they dressed them in cardigans — I mean, I know I’m wearing a cardigan, but I like to dress like a granny,” Jenna said, while noting she would wear a dress that White, who played Rose Nylund, was wearing in a clip from “The Golden Girls” that splashed on the screen.

“They made them older than they actually were,” she continued.

Hoda marveled at “the way age is perceived now,” taking note of how the main anchors of other network morning shows are at least 50 years old.

It’s not only in the professional realm that attitudes appear to have changed, too.

“What about the fact that you can be a mom to two young girls at any age?” Jenna asked, a reference to Hoda, who is mother to Haley, 4, and Hope, 2.

The representation of age on TV has certainly transformed over the years. Hoda also brought up Aunt Bea from “The Andy Griffith Show.”

“She always looked like she was very elderly,” Hoda said. “I think that’s how America perceived people.”