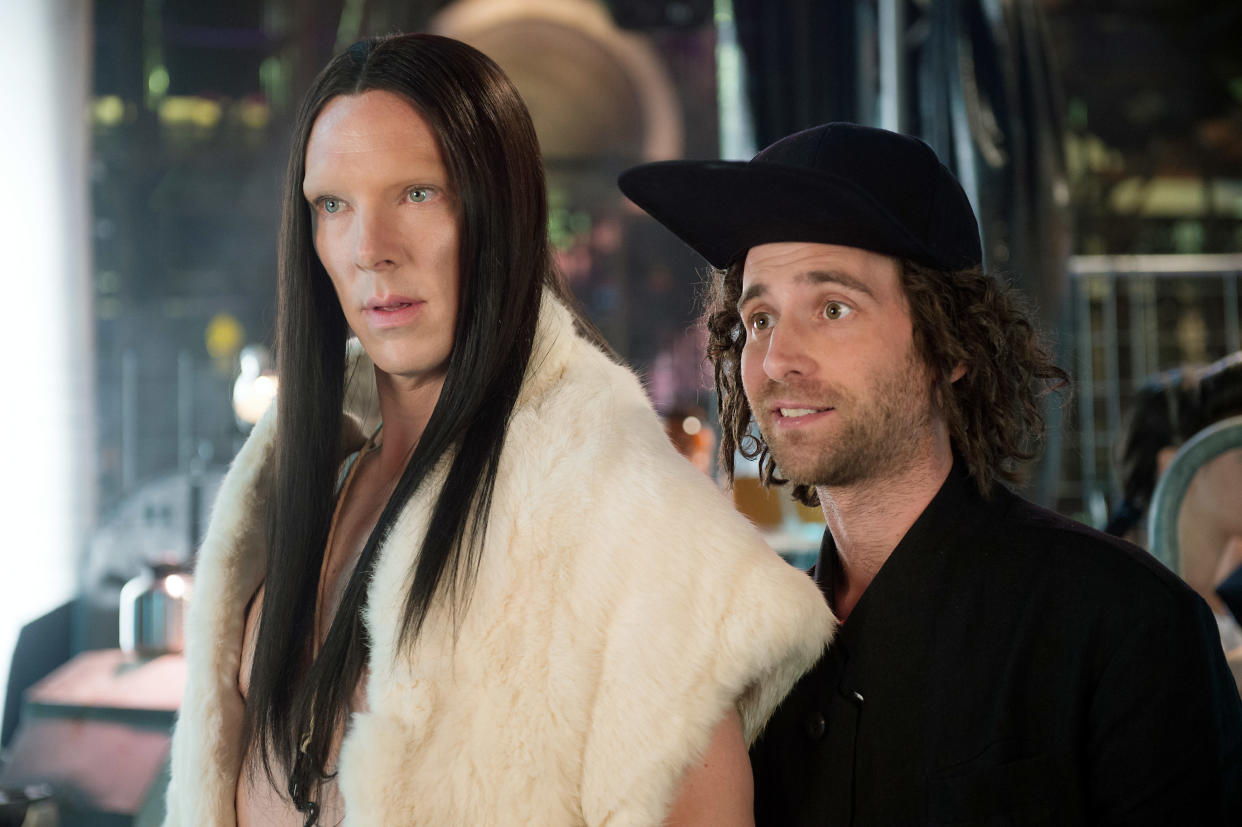 Benedict Cumberbatch and Penélope Cruz joined forces for Variety‘s “Actors on Actors” series, presented by Amazon Studios, but it was not the first time the two performers had collaborated on screen. Cumberbatch and Cruz both had roles in Ben Stiller’s comedy “Zoolander 2,” a critical flop in 2016 that also bombed at the box office with just $28 million in the U.S. Cumberbatch’s casting as a non-binary fashion model named All proved problematic, and the actor admitted to Cruz that he would not be cast in the role had the sequel been made today.

“There was a lot of contention around the role, understandably now,” Cumberbatch said. “And I think in this era, my role would never be performed by anybody other than a trans actor. But I remember at the time not thinking of it necessarily in that regard, and it being more about two dinosaurs, two heteronormative clichés not understanding this new diverse world. But it backfired a little bit. But it was lovely to meet you in that brief moment and to work with Ben [Stiller] and Owen [Wilson].”

“It was funny what you did,” Cruz told Cumberbatch about his “Zoolander 2” performance.

After the “Zoolander 2” trailer revealed Cumberbatch was playing a non-binary fashion model, the film instantly became the subject of backlash. LGBTQ activists urged moviegoers not to see the movie because of Cumberbatch’s casting, with one online petition calling for a “Zoolander 2” boycott earning 25,000 signatures.

“Cumberbatch’s character is clearly portrayed as an over-the-top, cartoonish mockery of androgyne/trans/non-binary individuals,” the petition stated. “This is the modern equivalent of using blackface to represent a minority. If the producers wanted to provide social commentary on the presence of trans/androgyne individuals in the fashion industry, they could have approached models like Andreja Pejic to be in the film. By hiring a cis actor to play a non-binary individual in a clearly negative way, the film endorses harmful and dangerous perceptions of the queer community at large.”

“Zoolander 2” opened the same year that Cumberbatch joined the Marvel Cinematic Universe with the release of “Doctor Strange.” By the time “Zoolander 2” hit theaters, Cumberbatch had already picked up his first Oscar nomination with “The Imitation Game.”