Tiki bosses are now looking for an alternative spot on the resort's seafront that isn't surrounded by as many flats. 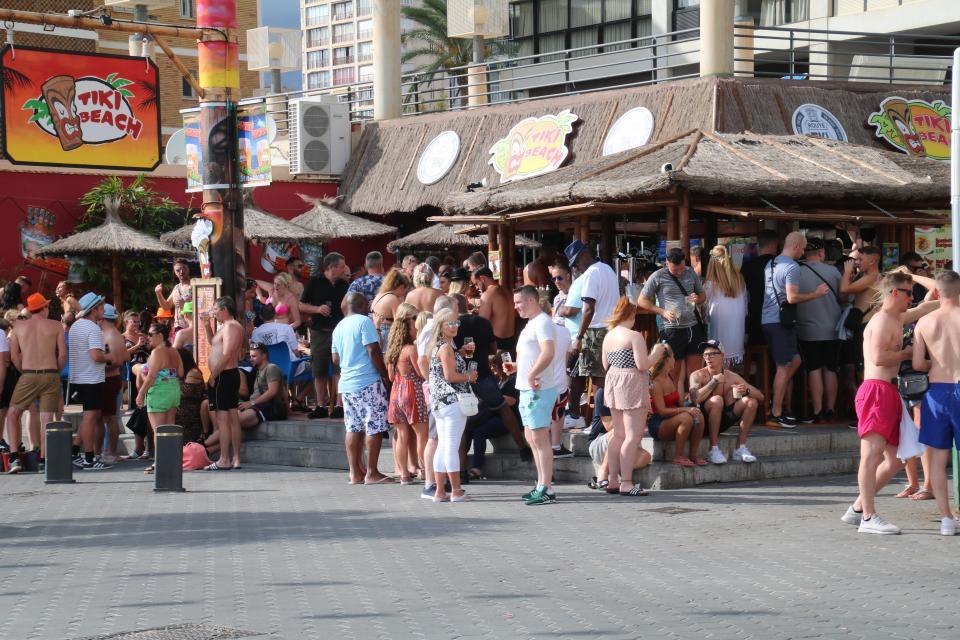 The hugely-popular watering hole was ordered to close for good after years of complaints from bleary-eyed locals.

It is a favourite with Brits for daytime as well as evening boozing but courts have finally called time on the bar.

The owners have been told they cannot appeal the decision and they are now looking at simply moving the bar to vacant premises further down Levante beach.

Taking to Facebook page Save Tiki Beach, one member posted: “Enjoyed it today big time. News from the staff is they'll close in two weeks and then reopen." 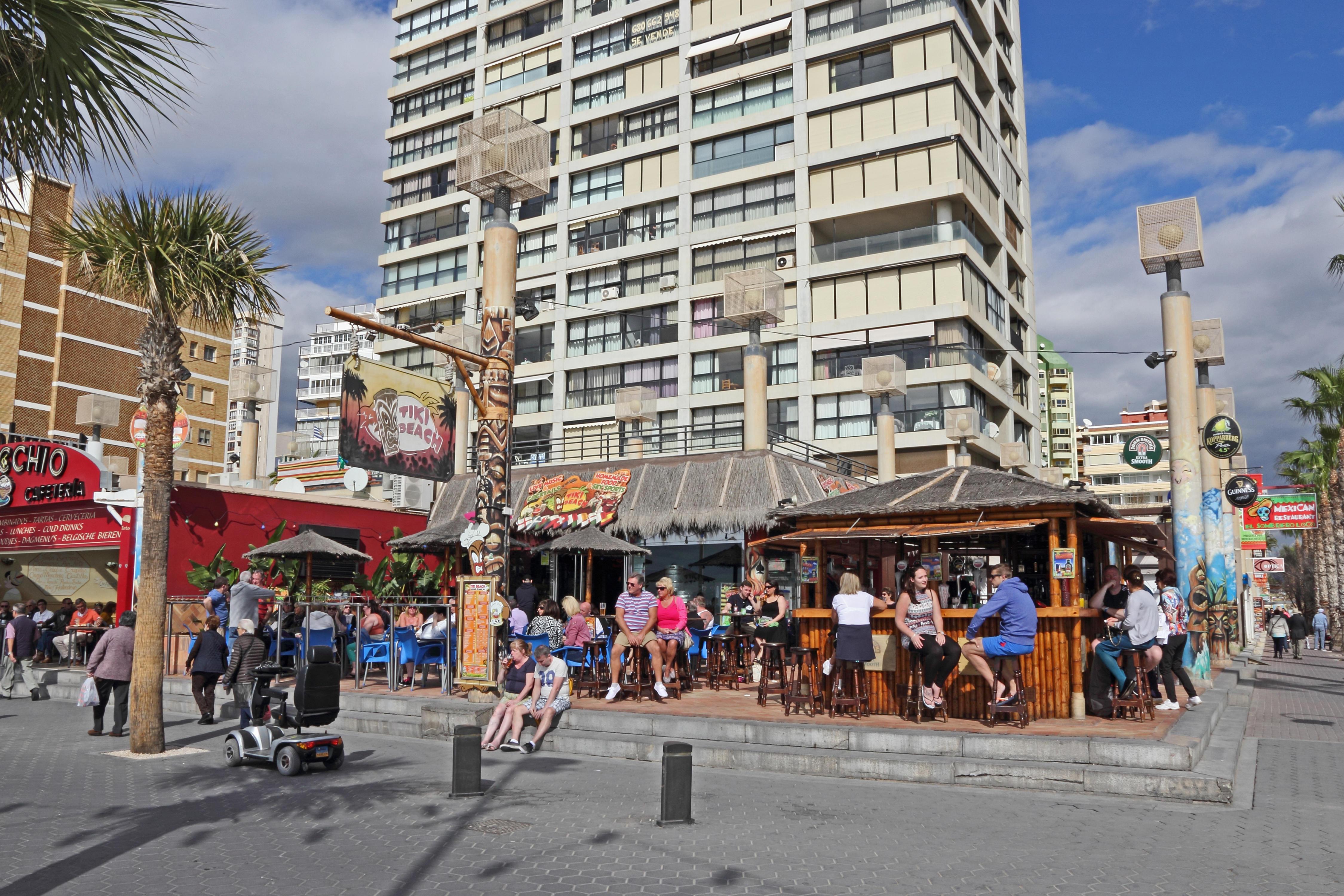 Another added: "We asked the bar staff yesterday she said it shuts in about 17 days for the end of season and then re opens in February."

Rumours suggest the bar will reopen with a slightly tweaked name after moving along the beachfront, with one source claiming it’ll be business as usual in no time.

Spain’s Supreme Court ordered the bar to close following a long-running dispute over the alleged "noise and disturbance".

The order to close was first given in April 2016 but the owners went to the Spanish Supreme Court to appeal, which they subsequently lost.

The place will stop trading in its current location in November following the court order.

Loud music and the behaviour of the customers, mostly British tourists, were cited by the community of owners of the Santa Margarita building in their call for action against the bar. 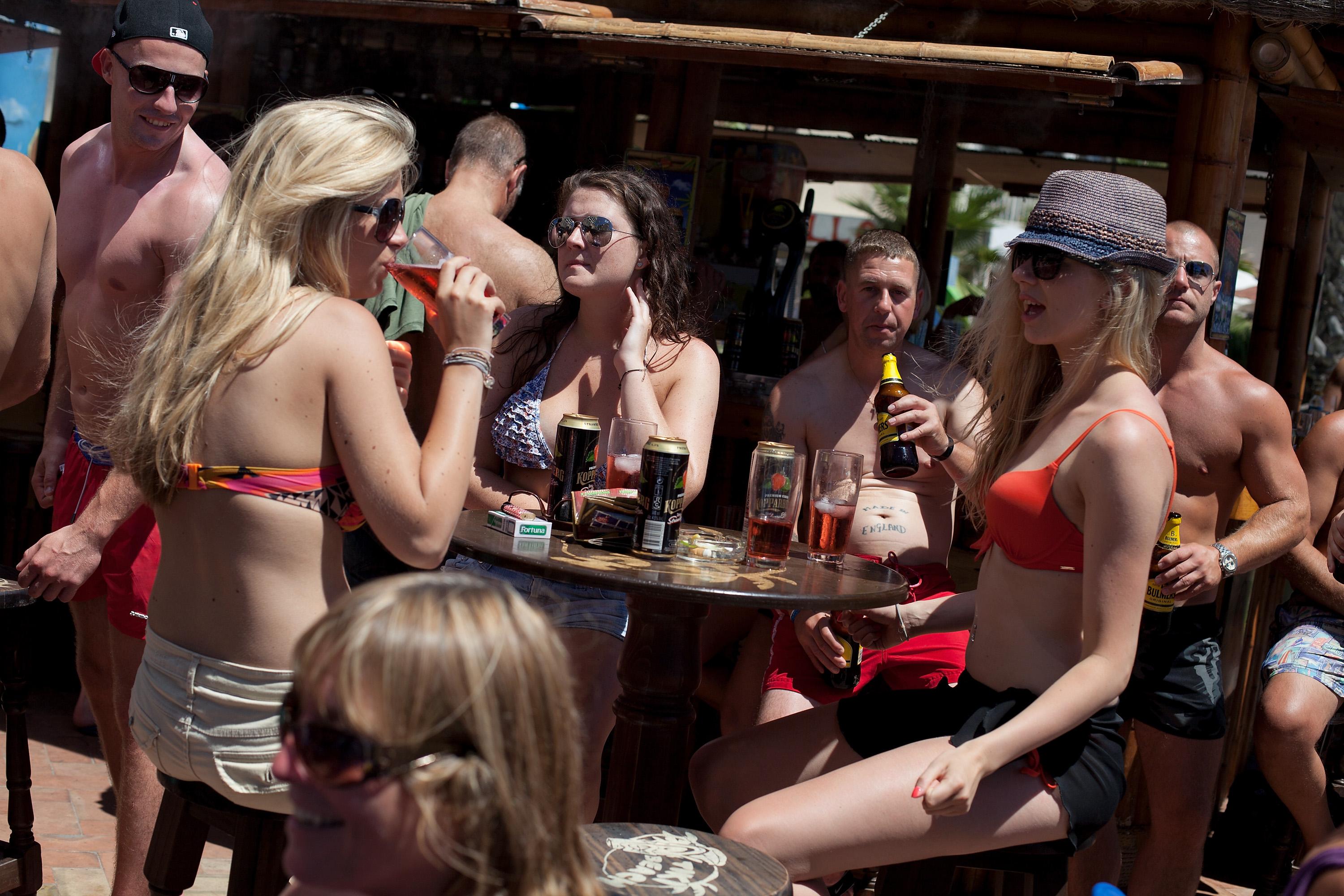 Brit tourists reacted with horror when the order was handed down and immediately set up the ‘Save Tiki Beach Benidorm’ Facebook page.

At the time, former Corrie star Georgia May Foote – who was in Benidorm recently with pals and shared a boozy snap on Instagram – said: “Er excuse me is it true tiki beach is closing down? I may cry.

“It was one of my faves in Benners. I mean they do corona by buckets.”

Other regulars blasted the decision, saying holidays in Benidorm would never be the same.

One wrote: "For atmosphere and location Tiki Beach will never be beaten. It's only open during the day what's the big problem.

Another wrote: "Erm excuse me is it true Tiki Beach is closing down? I mean they do buckets."

One fan added: “Pointless going back to beni now."