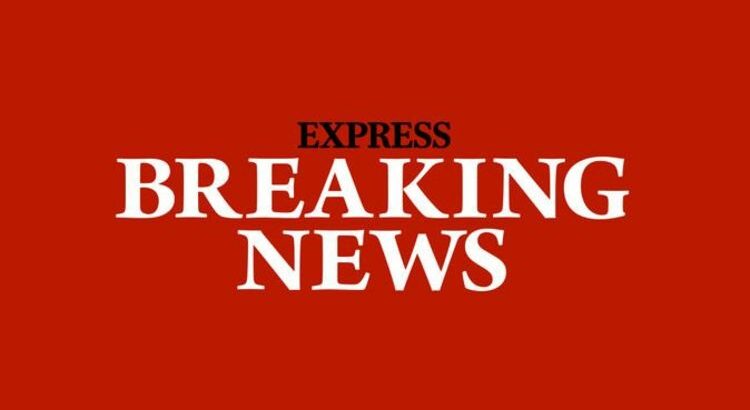 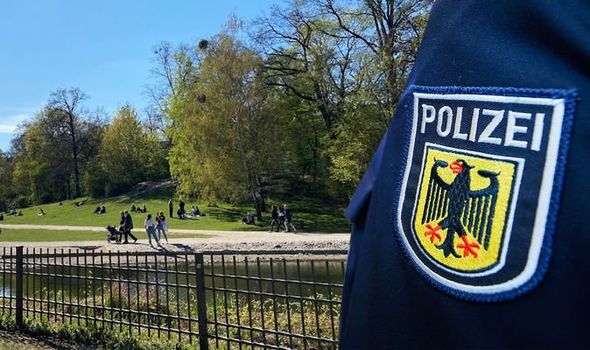 The Attorney General office in Berlin tweeted this morning that the 29-year-old had been detained after a gardner and passerby were attacked in the Wilmersdorf part of the German capital. Both victims suffered “serious injuries” during the attack which happened at around 1.30pm local time yesterday, Berlin police said.

In a statement, the force said the suspect approached the 58-year-old woman and reportedly attacked her because he did not believe a woman should be doing such a job.

The man is then said to have stabbed the gardner several times in the neck, leaving her with serious injuries.

A 66-year-old man saw the attack unfold and “rushed” to help the woman, German police said.

The suspect is said to have then attacked the Good Samartian – also leaving him with serious injuries, a police statement claimed.

Police later arrived and arrested the man on suspicion of having mental health issues.

According to a statement released this morning the suspect had been living in Germany since 2016.

The Public Prosecutor’s Office and the State Police Department of the State Criminal Police Office are conducting “extensive investigations” into the crime, it said.

The suspect is due to be brought before a judge later today.