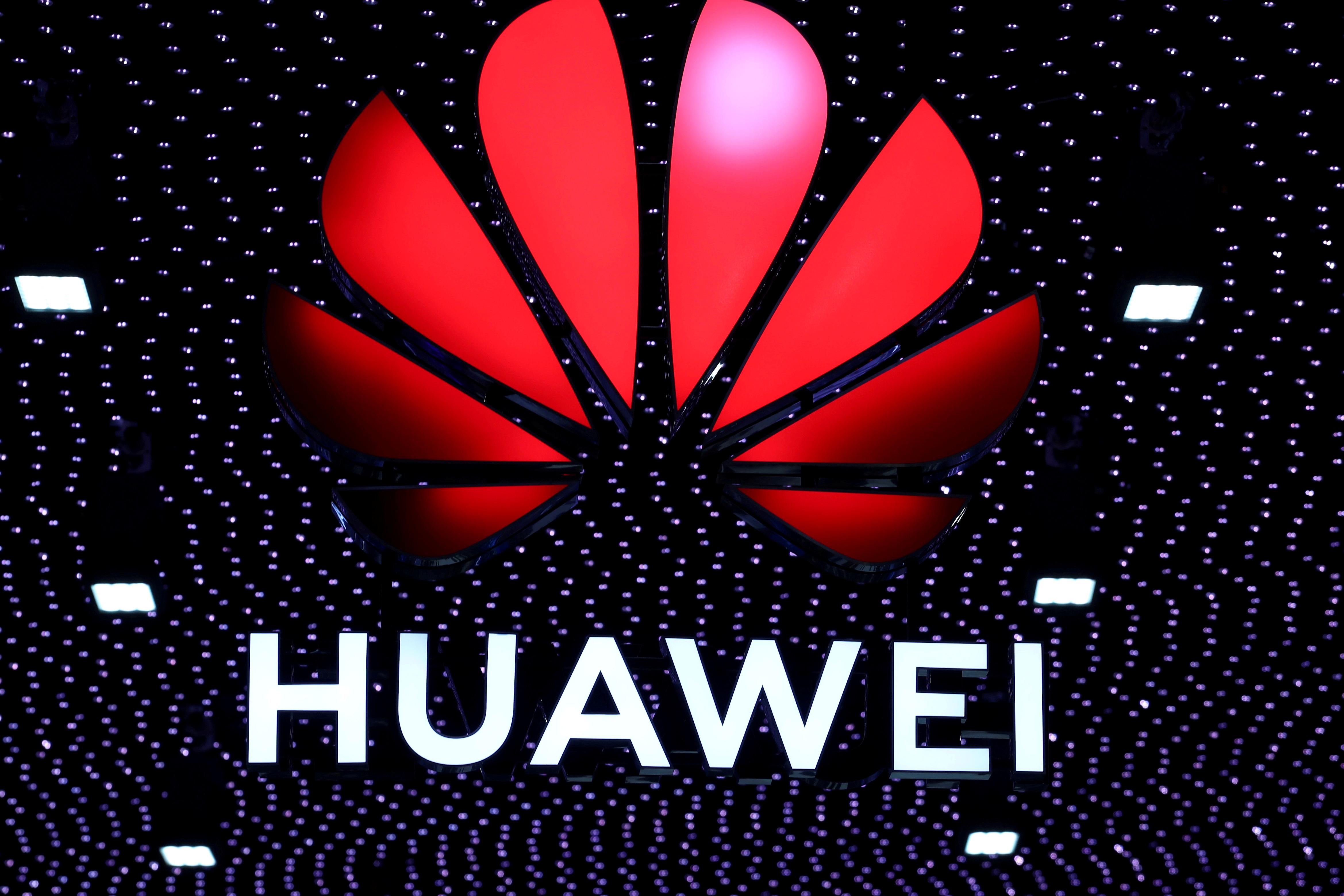 BERLIN (Reuters) – The German government has not held talks with Beijing about cybersecurity issues in recent weeks, a spokesman said when asked about a report that Chancellor Angela Merkel was seeking a no-spying deal with China over the Huawei issue.

WirtschaftsWoche had on Tuesday cited security sources as saying Merkel was seeking such an agreement. Chinese telecommunications giant Huawei is facing intense scrutiny in the West over its relationship with the Chinese government and allegations of enabling state espionage, which it denies.

“Negotiations on a further agreement in this area have not happened in recent weeks,” Seibert told a news conference on Friday.