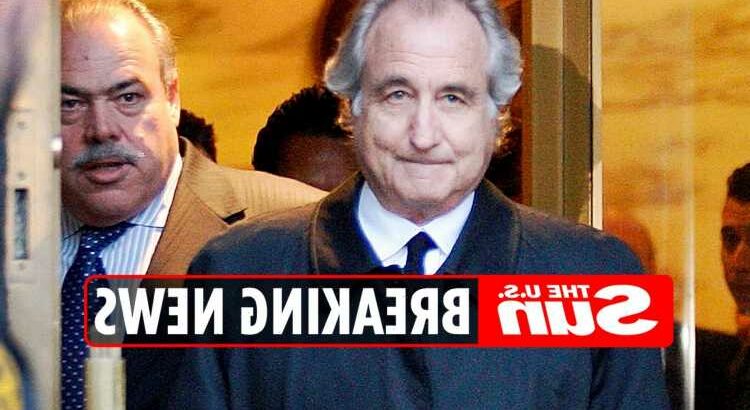 AUTHORITIES are investigating the death of Sondra Wiener, sister of financial fraudster Bernie Madoff, in a potential murder-suicide.

Sondra, 86, and an elderly man were found with gunshot wounds in the Valencia Lakes, Florida home on Thursday. 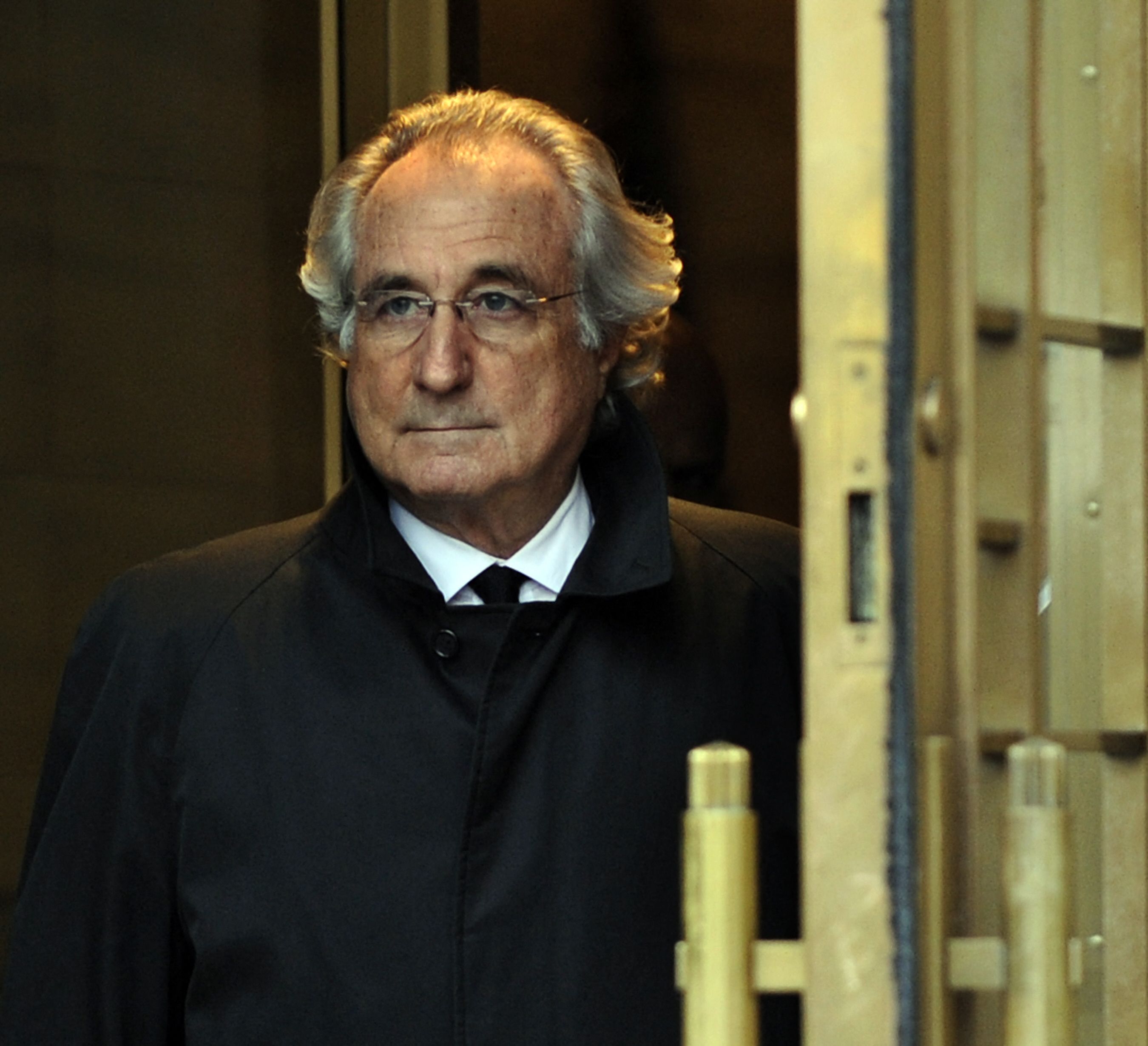 In a media advisory, the Palm Beach County Sheriffs Office confirmed Sondra's identity but are not releasing the identity of the elderly male at this time.

"Deputies responded to a 911 call advising a male and female were unresponsive inside their residence," the statement reads.

"Upon arrival deputies located an elderly female and male deceased from a gunshot wound."

The cause of death has not yet been determined, but initial investigation indicates the deaths were a murder-suicide.

A source confirmed to The Sun that officers were conducting an investigation at the residence on Friday morning.

In 2010, victims of Bernie Madoff's schemes filed lawsuits against Sondra and other members of the Madoff family, alleging they had received funds generated by the fraud scheme. 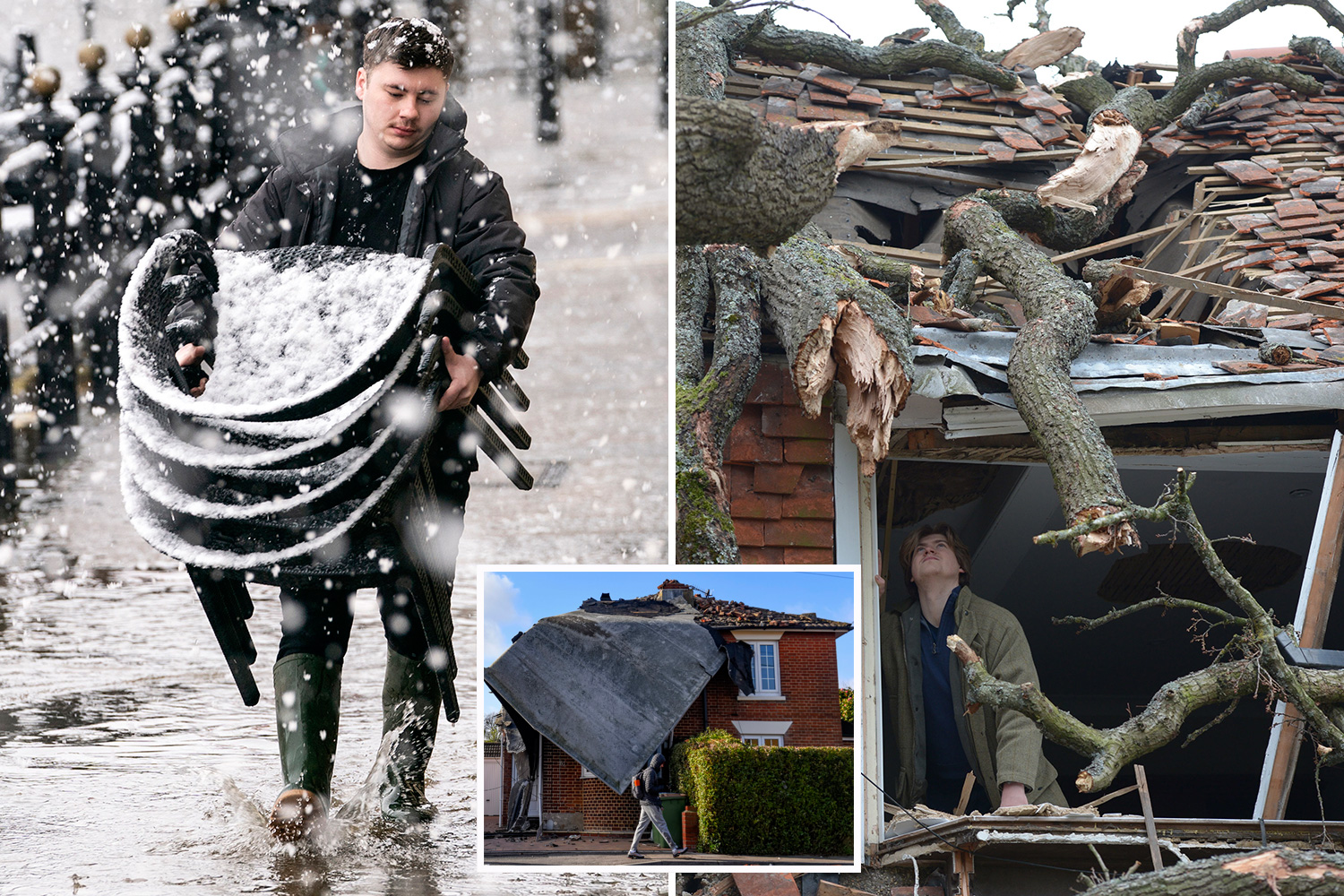 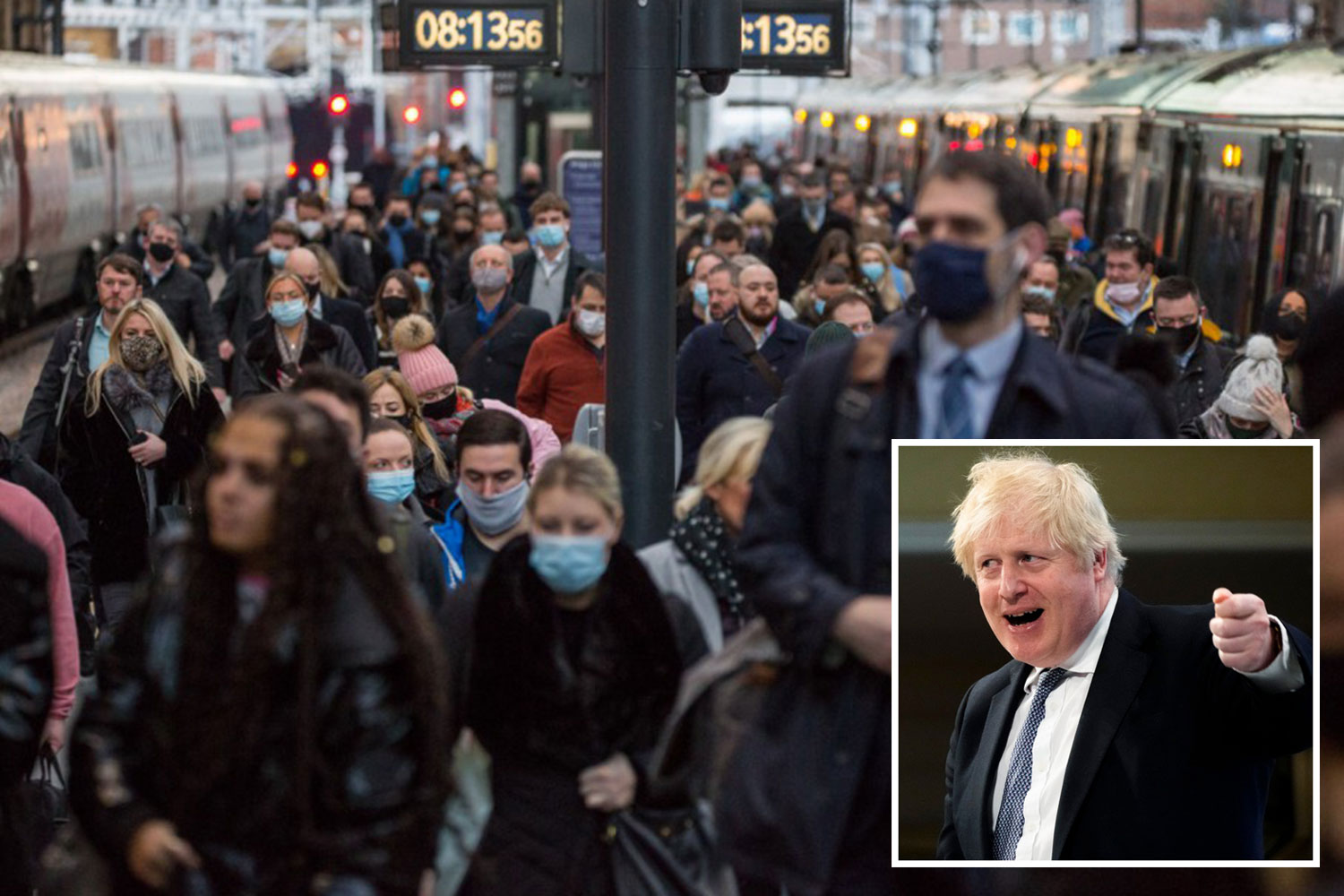 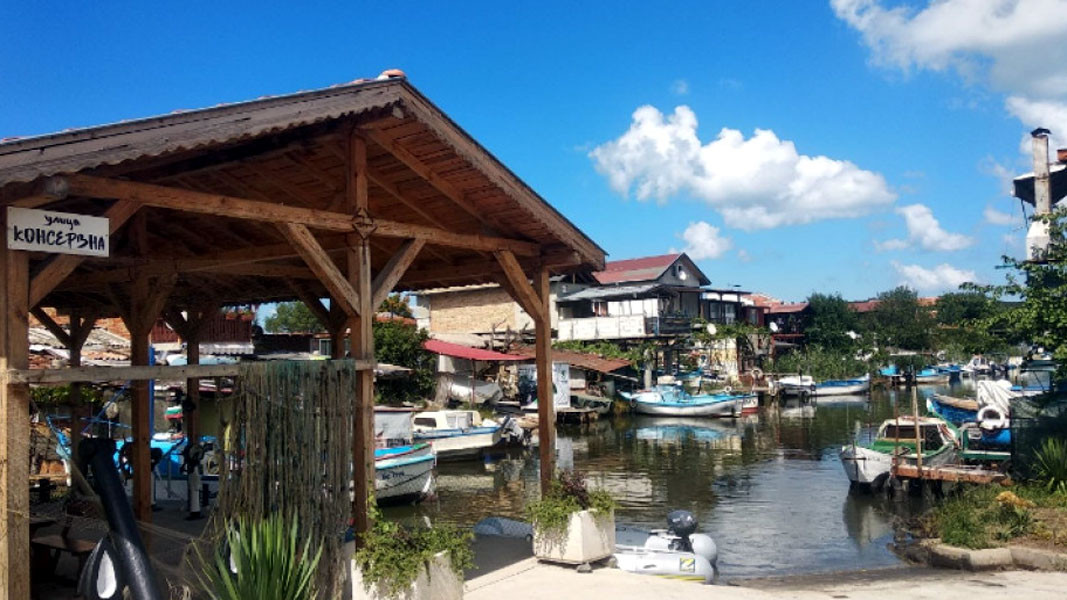 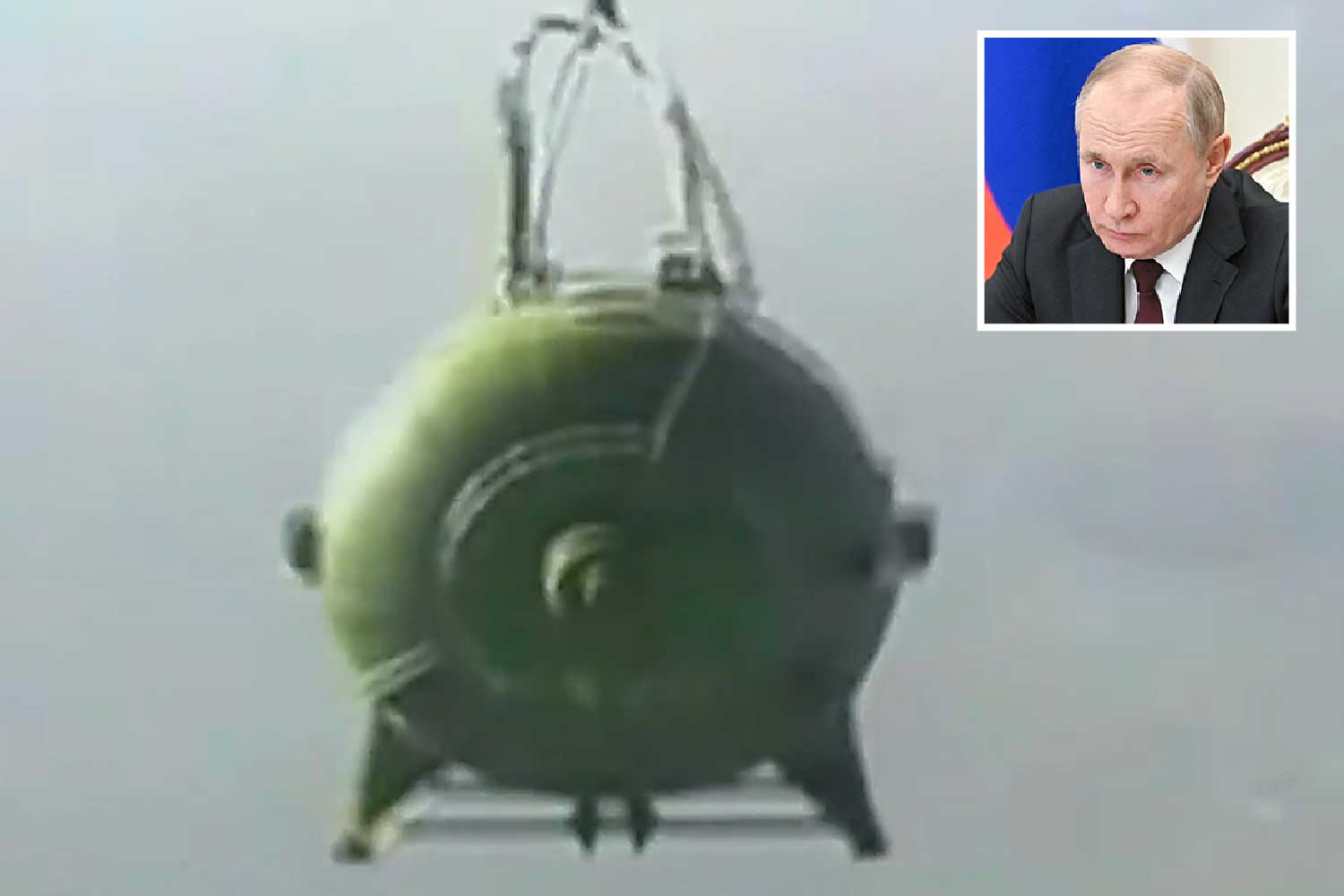 Madoff, 82, was a former market maker, investment advisor and financier.

Prosecutors estimated the fraud to be worth $64.8billion based on the amounts in the accounts of Madoff's 4,800 clients as of November 2008.

Madoff admitted swindling thousands of clients out of billions of dollars in investments over decades.

In 2008, his investment advisory business was exposed as a multibillion-dollar Ponzi scheme that wiped out people’s fortunes and ruined charities and foundations.

The public fervor surrounding Madoff and his crimes became so severe he had to wear a bulletproof vest to court.

US District Judge Denny Chin sentenced Madoff to the maximum 150 years in prison.

Madoff had two sons, one of whom died by suicide. His wife, Ruth, is still living.