ALGIERS (Reuters) – Algeria’s ailing President Abdelaziz Bouteflika announced on Monday that he had reversed his decision to seek a fifth term, bowing to weeks of mass demonstrations against his rule. 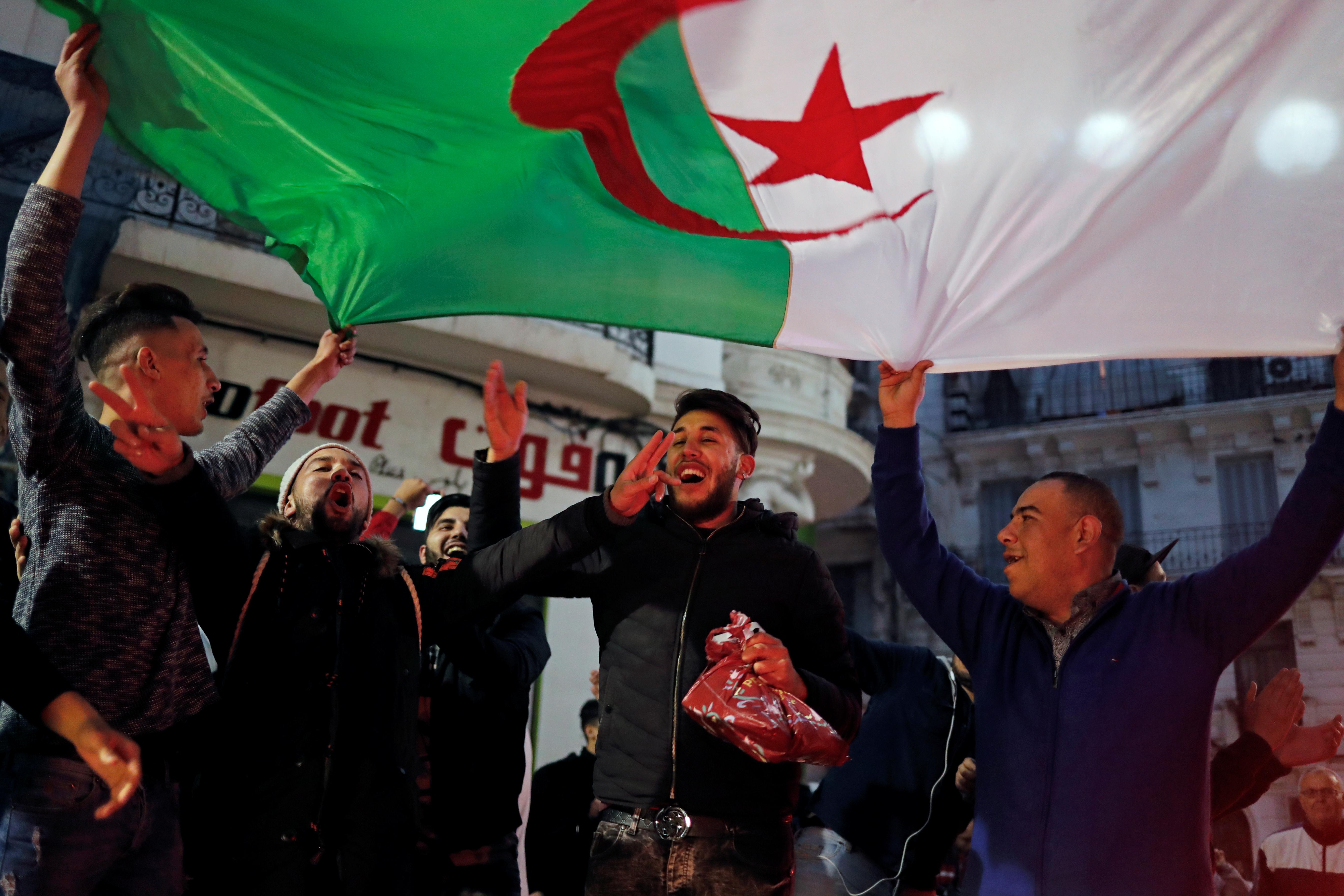 Tens of thousands of people from all social classes have been demonstrating almost daily against Bouteflika’s decision to stand in the election, rejecting a stale political system dominated by veterans of an independence war against France that ended in 1962.

Bouteflika, 82, has ruled for 20 years but has rarely been seen in public since suffering a stroke in 2013. His opponents say they do not believe he is in a fit state to run the country, and suspected he was being kept in place to protect the grip of the military and business elite.

In a series of announcements on Monday evening, the presidency said the election, previously set for April, would now be postponed. It did not set a new date. A new constitution would be submitted to the public for a referendum.

Bouteflika, who returned to Algeria on Sunday after medical treatment in Switzerland, has watched one long-time ally after another join mass demonstrations calling on him to step down.

More than 1,000 judges said on Monday they would refuse to oversee the election if Bouteflika stood. Clerics said they would not accept government orders about what to preach.

The protests have shattered years of political inertia and unsettled Algeria’s opaque but powerful security establishment.

The secretive military-based establishment known to Algerians as “le pouvoir” (the powers-that-be) appears to have stood aside while the demonstrations have taken place. Security forces have been mostly restrained.