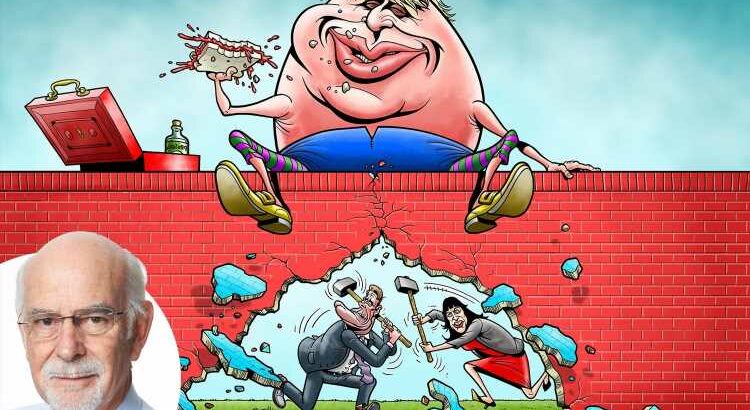 COULD last week’s tax- hiking, cash-splurging Labour-style Budget turn out to be the moment Boris Johnson lost the next ­election? Labour, perhaps surprisingly, thinks so.

This was BoJo’s personal Big Budget Gamble — disowned, to the Prime Minister’s irritation, by Chancellor Rishi Sunak even as he was delivering it to Parliament. 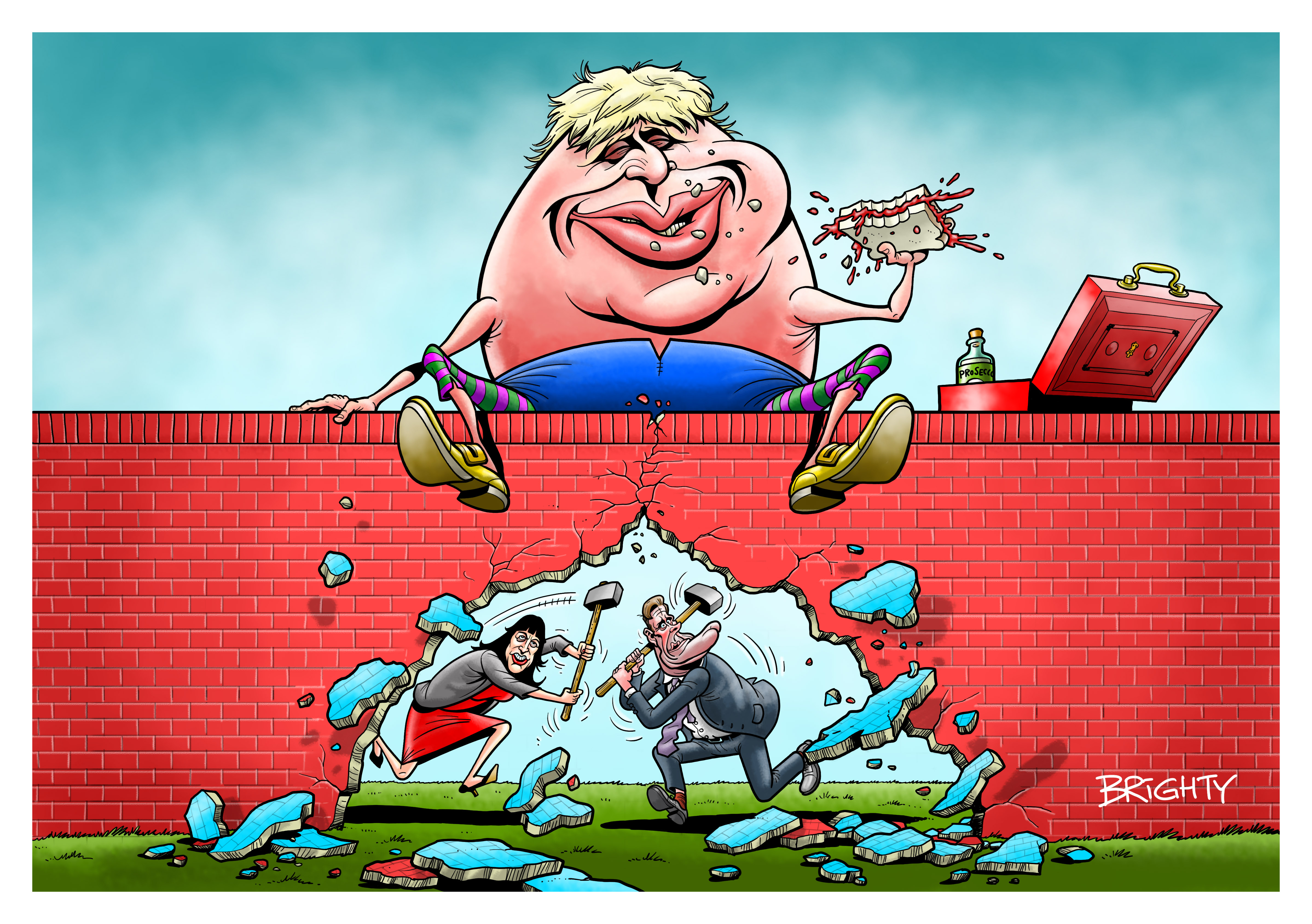 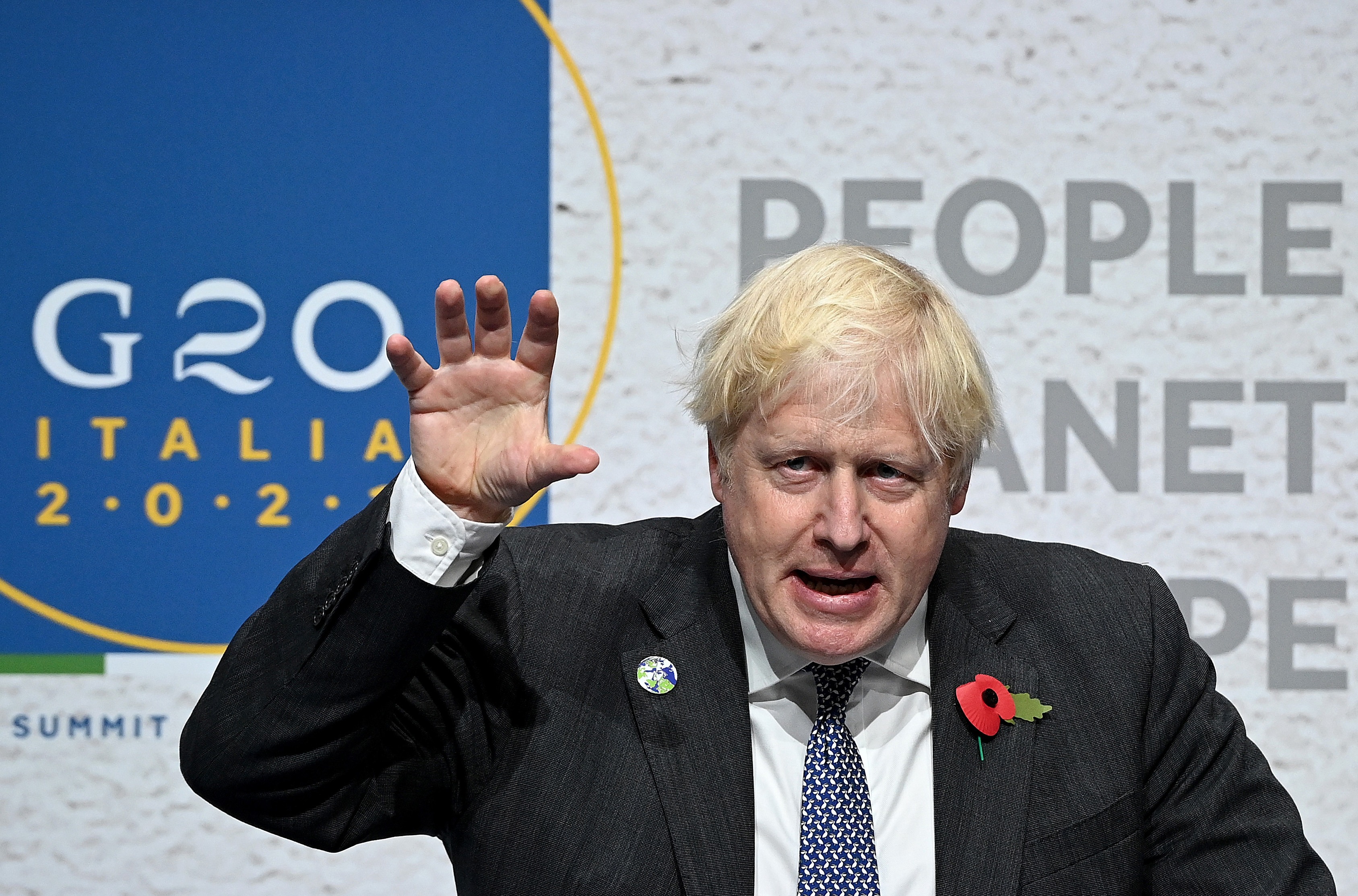 Some Tory MPs share the Chancellor’s fear that the ­fragile economy is now at the mercy of rising inflation, towering debt and unpredictable interest rates.

So too does a newly energised Labour Party which has sniffed the outside chance of victory in 2024 despite trailing so dismally in the polls.

With a potentially divisive party conference behind them, Labour’s high command has quietly declared war on the Corbynite Left.

Boris is stealing Red Wall votes, pouring cash into the NHS and casting the Tories as “the party of public services”.

The Budget has given them traction for the first time as a real Opposition and party of government.

Most read in Opinion 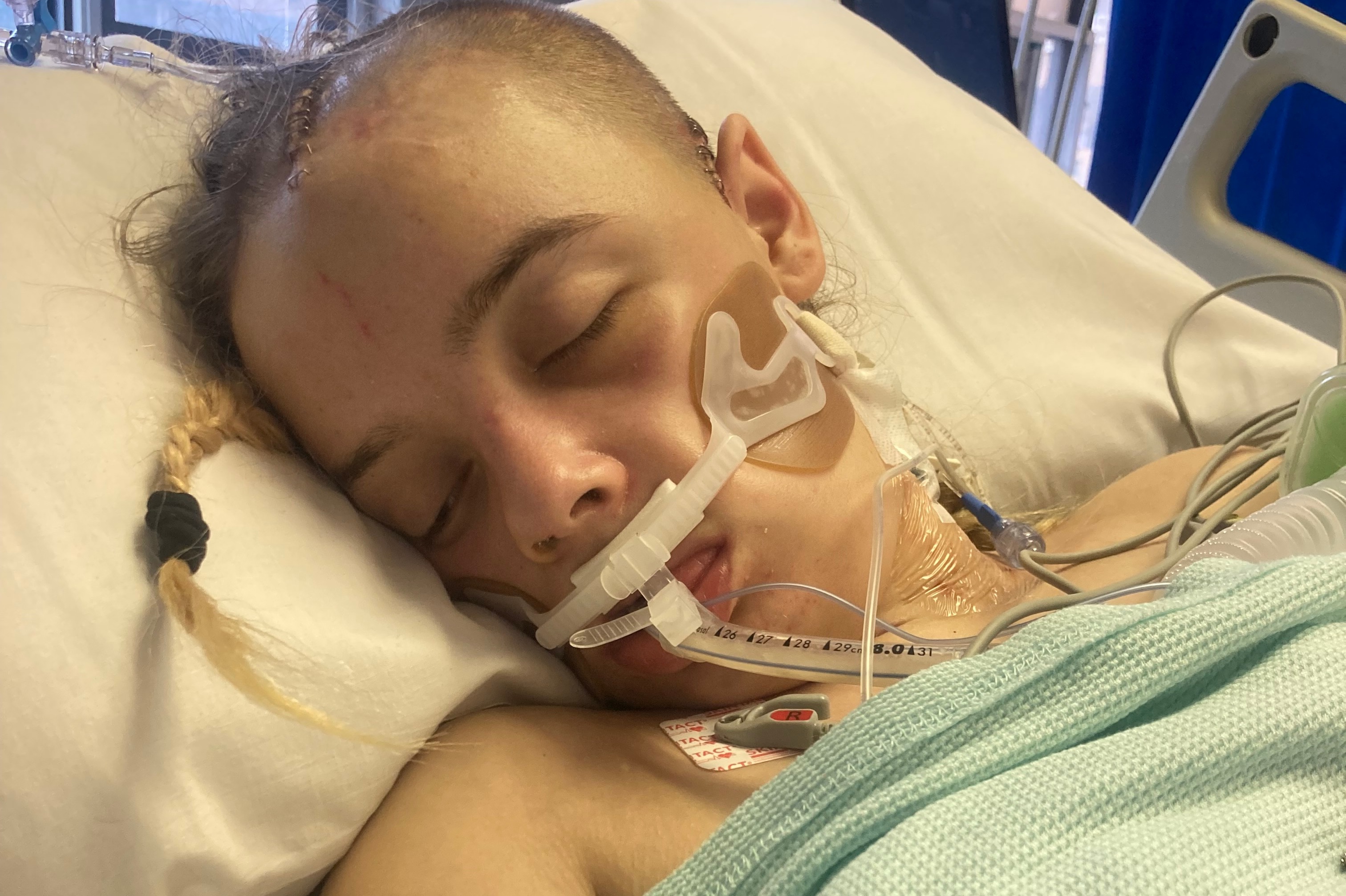 Angel Lynn kidnapper's derisory sentence is a mockery of justice 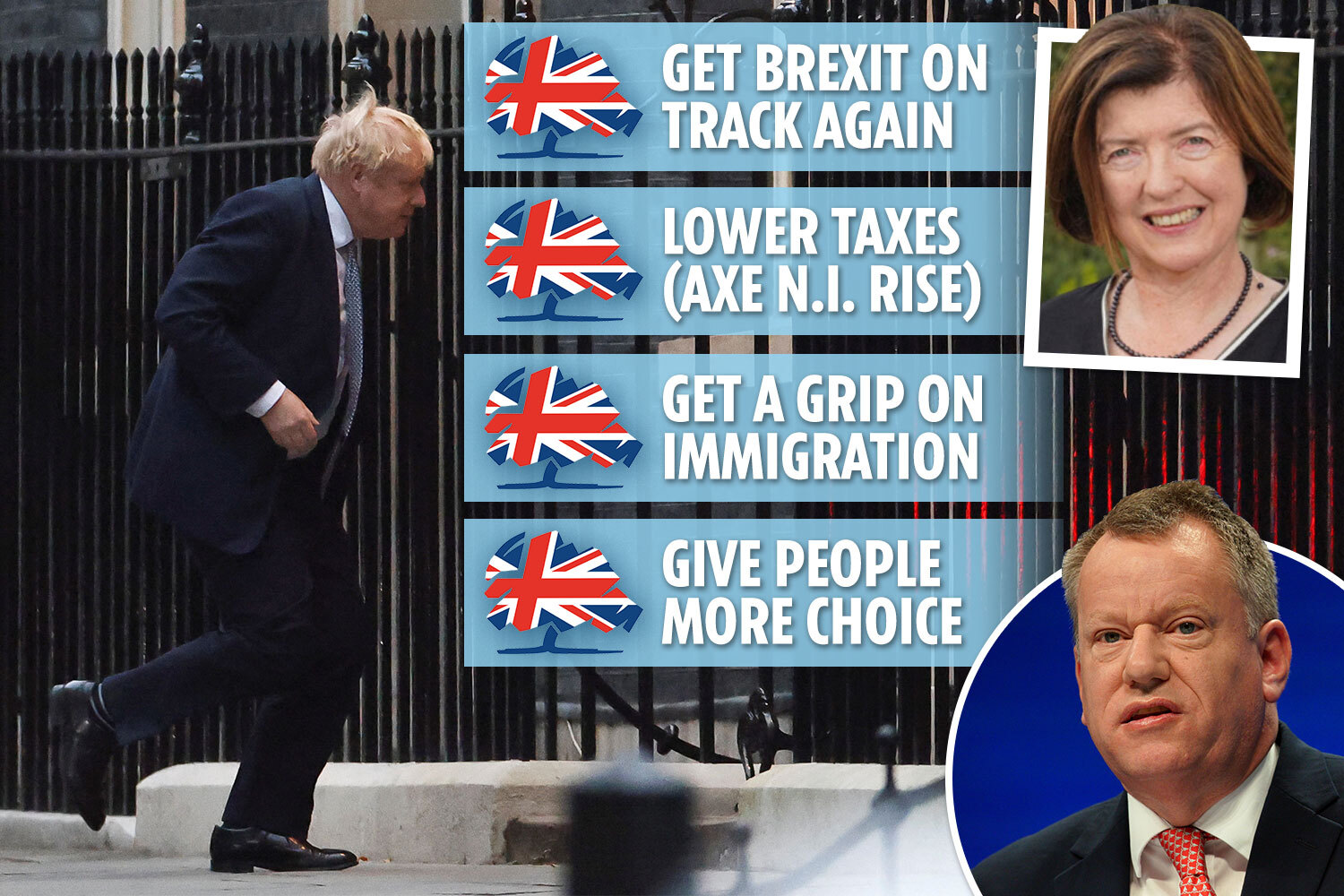 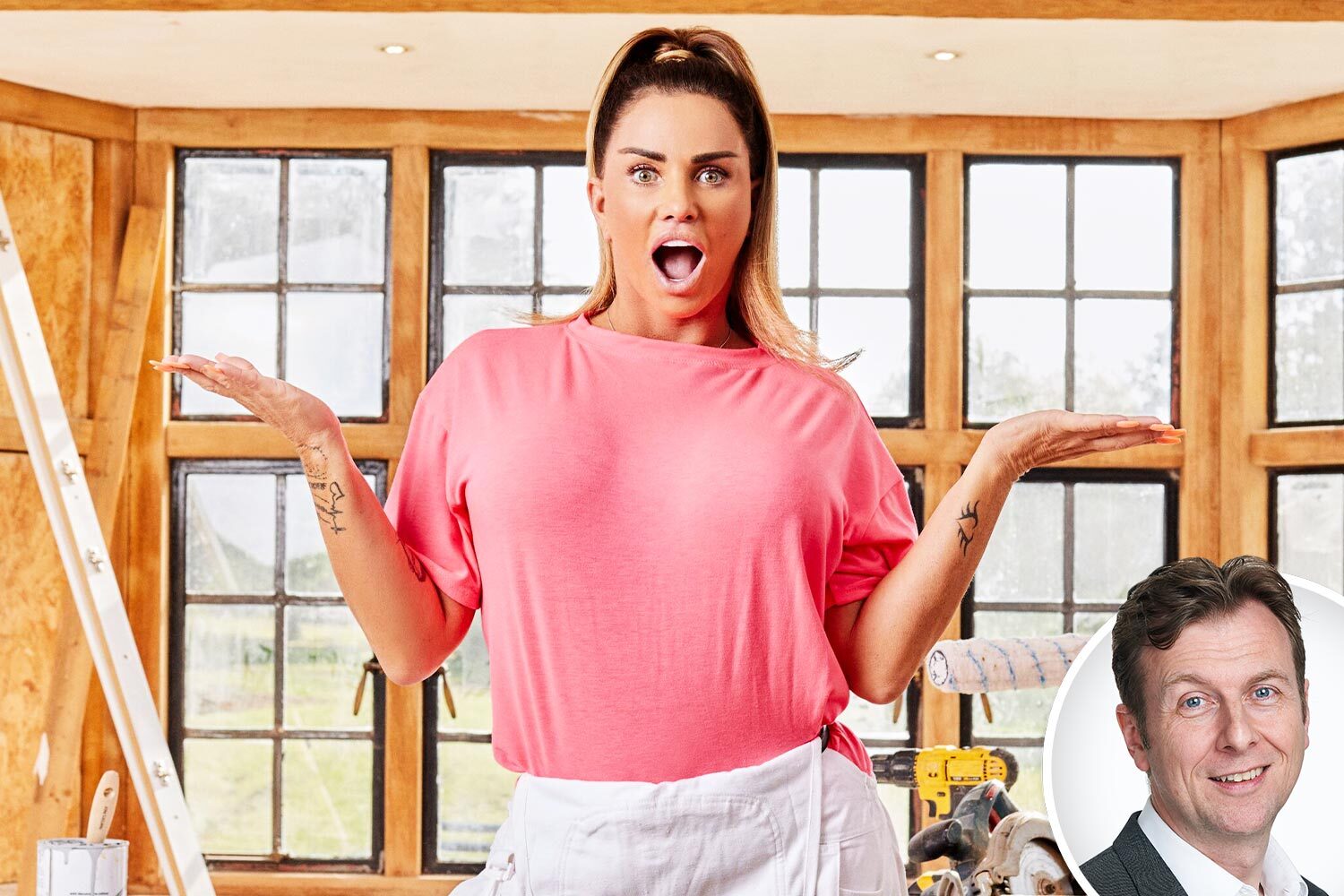 Not much upstairs and a right mess downstairs (not Katie Price, her house) 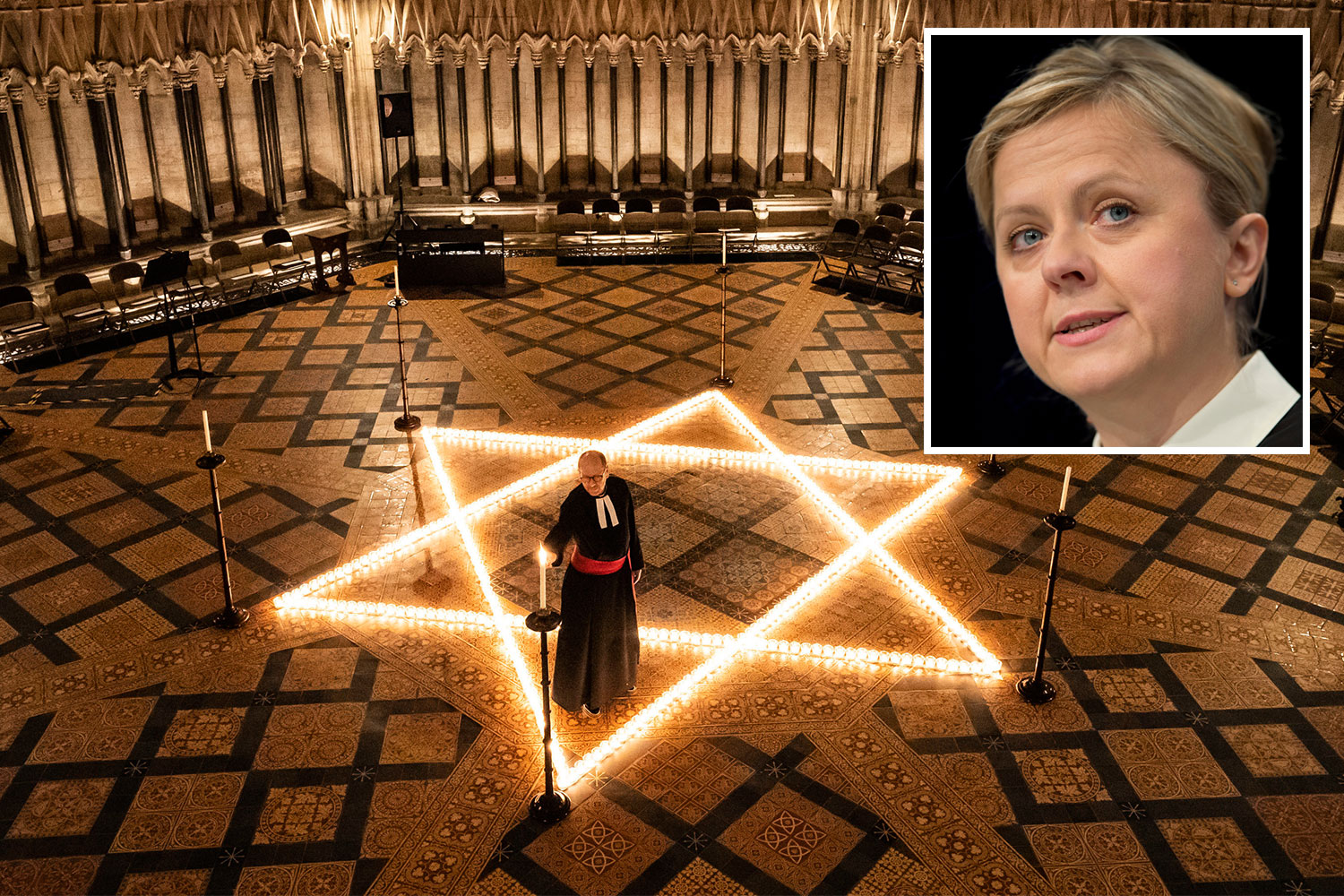 Shadow Chancellor Rachel Reeves fired the opening salvo while standing in for Labour leader Keir Starmer as he went down with Covid.

That task should have gone to deputy leader Angela Rayner, who was at home mourning a death in the family and repenting her “Tory scum” outburst.

In her place, a star was born.

Reeves, a former Bank of England economist, who sounds as if she’s taken elocution lessons, attacked Rishi’s tax breaks for banks, stood up for small firms and vowed tax cuts for low earners.

This was a declaration of war not just on the Tories but on Labour’s surly trade union paymasters and the Corbynite Left.

“Every day, we should drag a sacred cow of our party to the town market place and slaughter it until we are up to our knees in blood,” he told furious lefties.

Another insider told The Sun: “We have to signal change. That means getting a grip on public services for the benefit of users, not producers.

“We can’t go on being driven by teacher unions and the public sector unions in the NHS. We have to be for the parents and children, not for the teachers; for the patients, not the NHS staff; and for the victims of crime, not the lawyers.”

This is a red rag to the Corbynite Left, which has dominated the party machine and split Labour for the past five years.

Labour might indeed reform, but can anyone picture Keir Starmer as PM?

Only last month, at the Labour Party conference, Sir Keir’s own loyalists were writing him off as a colourless dud.

He was dismissed as a caretaker leader until someone better emerged.

By contrast, Boris is an electoral force of nature who plucked a stunning 80-seat majority out of thin air and, despite everything, remains popular even among non-Tory voters.

Even today, with their tails up, they remain fearful he is luring them into a trap.

As a PM in total command of his party, Boris can also choose the timing of the next election and deliver enough goodies to sway wavering voters.

Until last week, I would have predicted he was a shoo-in for a second and perhaps even a third term.

After last week, I’m less sure.

When politicians talk about being knocked sideways by unforeseen “events”, they usually mean economic ones.

The cost of living has begun to spiral. Mortgages are up.

If inflation rises, so will interest rates — costing £18billion for every extra percentage point.

The public sector unions are not going to surrender without a fight.

A few of those sacred cows will need to be slaughtered in plain sight.

Only then will Sun readers — the key to victory in any General Election — decide whether the Labour Party is worth voting for again.

BORIS JOHNSON is playing it cool in the scallops skirmish with French President Emmanuel Macron.

Macron’s threatened blockade of cross-Channel exports is in blatant breach of our Brexit treaty with Europe.

The last thing Boris wants is to give the tin-pot Napoleon a boost among anti-British voters in the looming French presidential elections.

So he was far from happy when new Foreign Secretary Liz Truss hauled in the French ambassador for a public ticking off last week.