MELBOURNE (Reuters) – BHP Billiton said it had suspended all its iron ore rail operations in Western Australia on Monday after a train ran away at high speed for nearly 100 kilometers before being forcibly derailed. 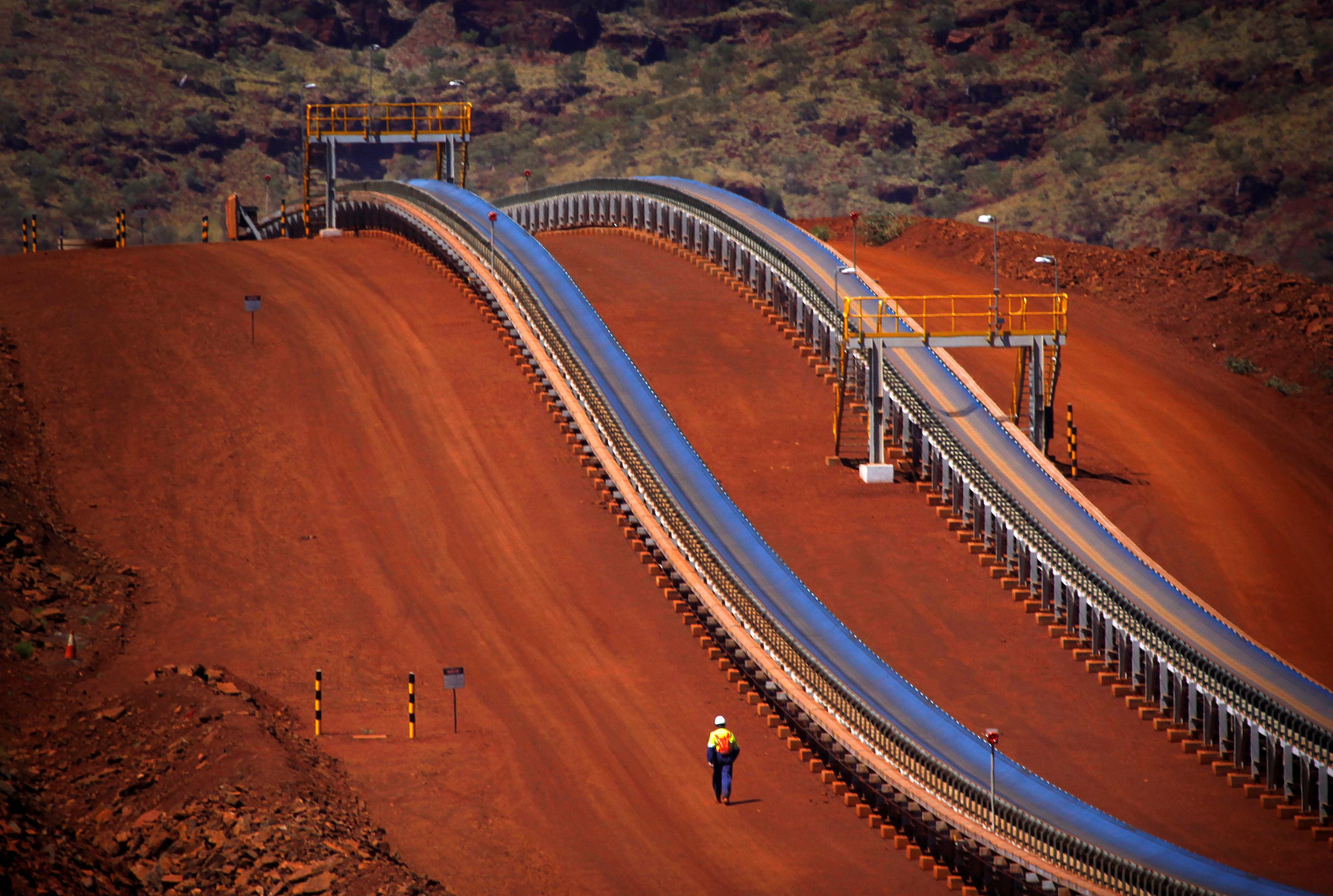 No one was injured and the train, loaded with iron ore, was traveling in a remote area. However, operations would be suspended while an investigation was underway, a spokeswoman for BHP, the world’s biggest miner, confirmed.

The Australian newspaper had earlier reported that BHP had suspended rail operations in the region after the incident.

The train, which was running on BHP’s private Mount Newman railway line, took off while the driver, the only person on the train, had temporarily stepped off the locomotive to an inspect an issue with a wagon.

The train ran for 92 kilometers at around 100 kilometers an hour, Reuters calculations show.

The Mount Newman railway line carries ore from Newman in Australia’s iron ore-rich Pilbara to Port Hedland across a remote 426 kilometers and is one of Australia’s longest private railways.

Australia’s transport authority said it was investigating the incident.

“A Western Australia iron ore train has been derailed near Turner River on route to Port Hedland this morning,” BHP said in a statement.

“No one has been injured. We are working with the appropriate authorities to investigate the situation.”

The damage to the train was “substantial”, The Australian Transport Safety Bureau said in a report.

BHP said that the train began to move at 0440 am while the driver was out conducting an inspection, before the train was intentionally derailed after about 90 km at about 0530 am.

“At approximately 0440 on 5 November 2018, the driver of a loaded ore train consisting of four locomotives and 268 wagons stopped at the 211 km point. The driver alighted from the locomotive to inspect an issue with a wagon,” BHP said in a statement.

While the driver was outside of the locomotive, the train took off. “With no one on board, the train traveled for 92 km until … the train was deliberately derailed at a set of points operated by the control center, about 119 km from Port Hedland,” the transport safety bureau said.

The speed and distance suggest the train was traveling at around 180 kilometers an hour.