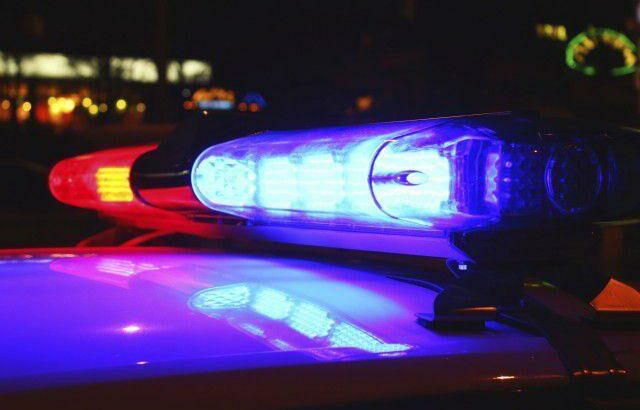 A bicyclist hit by a motorist, who fled the scene of the crash, has died and Denver police are looking for the driver.

The hit-and-run crash happened at about 7 a.m. Wednesday  at the intersection of East 13th Avenue and Syracuse Street, police said. The vehicle that hit the bicyclist was a blue Ford Explorer. The driver failed to stop for a red light, hit the bicyclist, a man, and fled the crash scene.

The Ford has possible damage to the driver’s-side fender and mirror, police said. The driver was last seen heading westbound on East 13th, police said.

Anyone with information in the fatal hit-and-run is asked to call Metro Denver Crime Stoppers at 720-913-7867 (STOP).