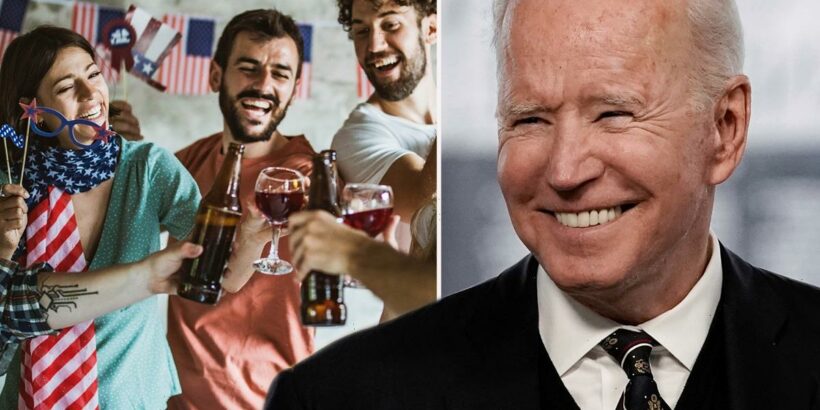 BREWING company Anheuser-Busch is partnering with the Biden White House to give away one free beer to Americans if 70 percent of US adults are at least partially vaccinated by July 4.

The company, whose brands include Budweiser, Stella Artois, and Bon Viv, announced on Wednesday that a free beer, seltzer, or non-alcoholic will be available without proof of vaccination. 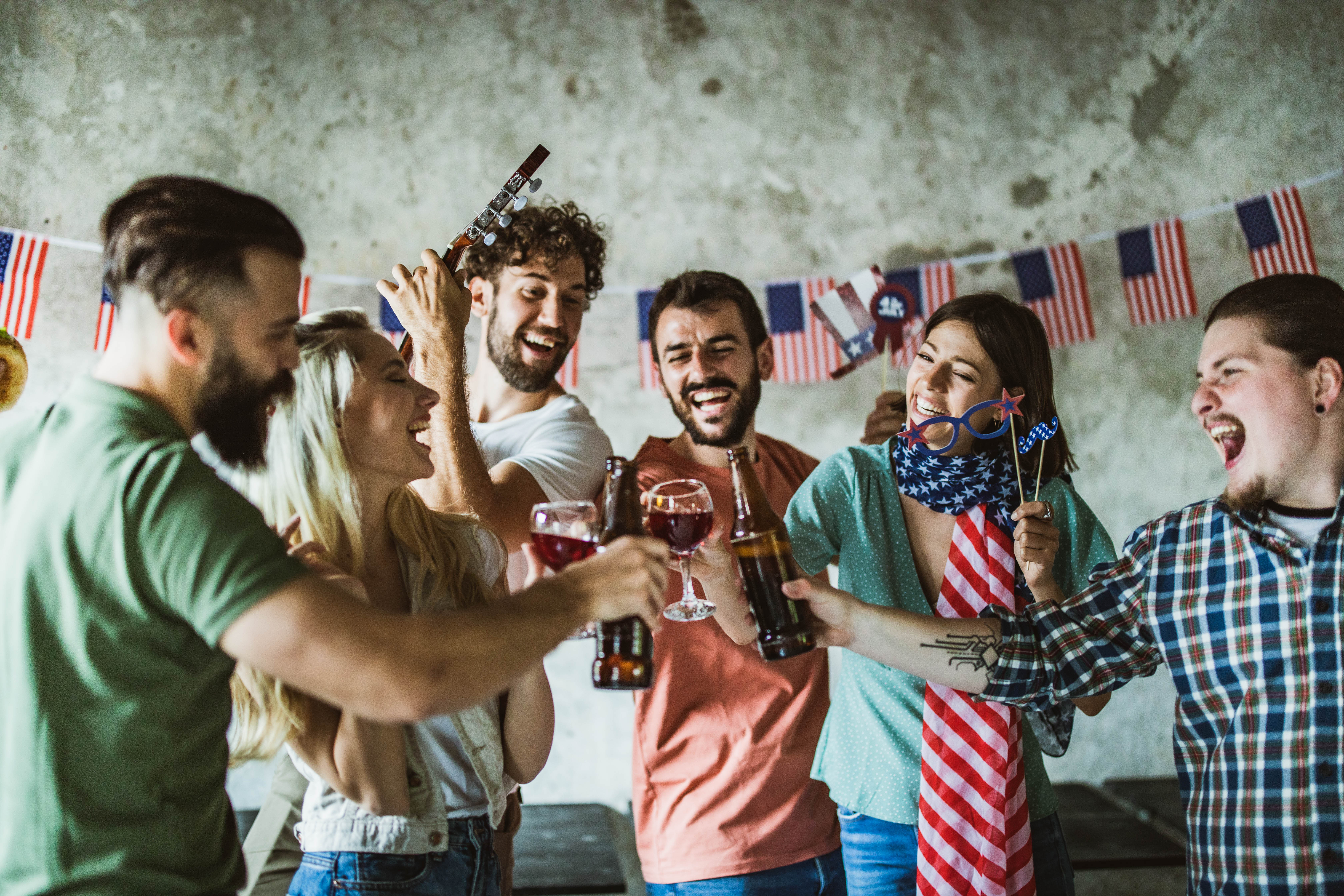 The Anheuser-Busch free beer will be available only to the first 200,000 Americans aged 21 years or older who apply.

The St Louis-based brewer said that in order to receive the free beer, Americans must upload a picture of themselves in "their favorite place to grab a beer."

The giveaway, being run on MyCooler.com/Beer, will exclude residents of California, Texas, and Alabama.

"At Anheuser-Busch, we are committed to supporting the safe and strong recovery of our nation and being able to be together again at the places and with the people we have missed so much," Michel Doukeris, CEO of Anheuser-Busch, said in a statement. 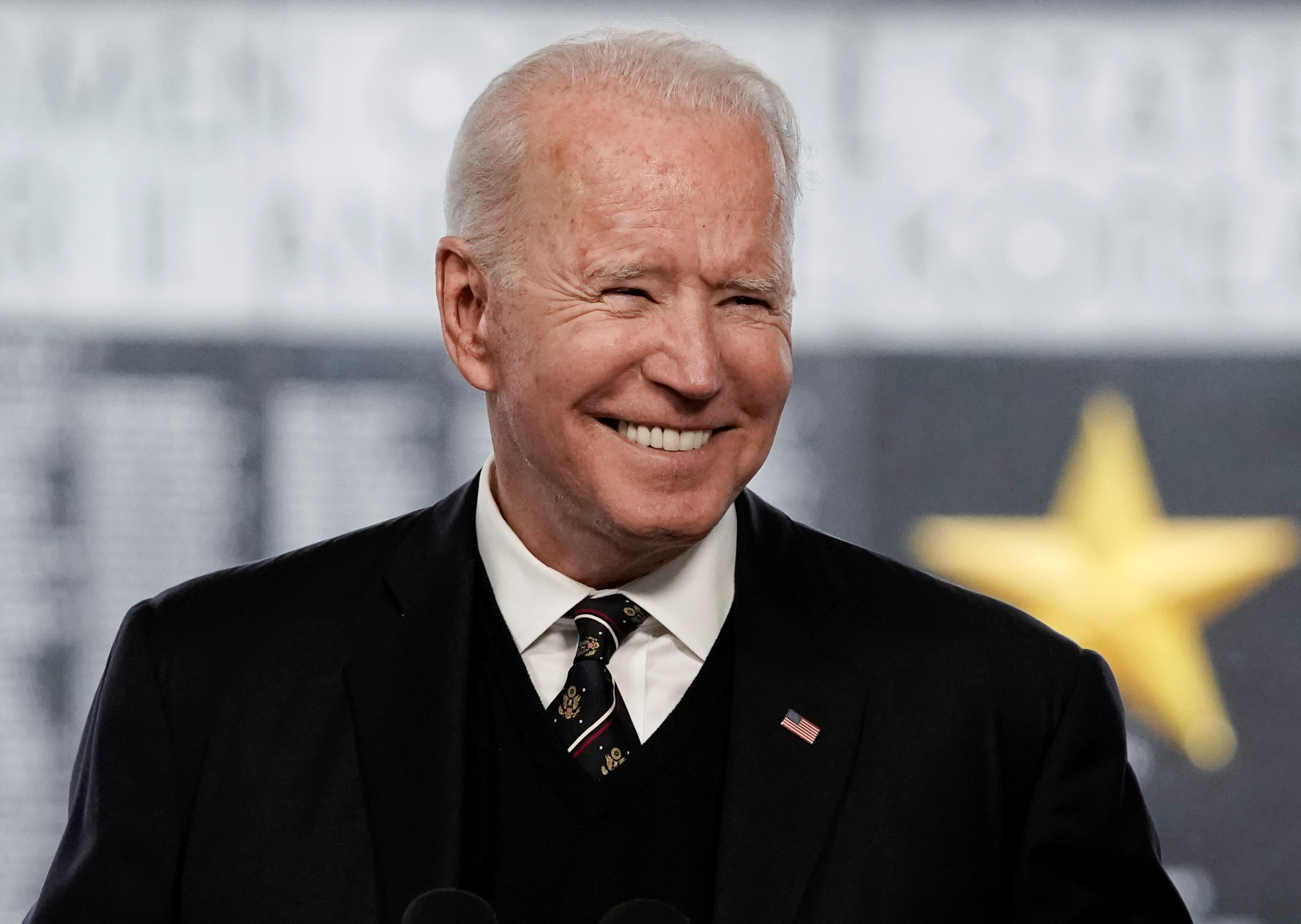 "We pride ourselves on stepping up both in times of need and in times of great celebration, and the past year has been no different," he added.

"As we look ahead to brighter days with renewed optimism, we are proud to work alongside the White House to make a meaningful impact for our country, our communities and our consumers."

As of Wednesday, 62.8 percent of the US population has received at least one dose of a Covid vaccine. 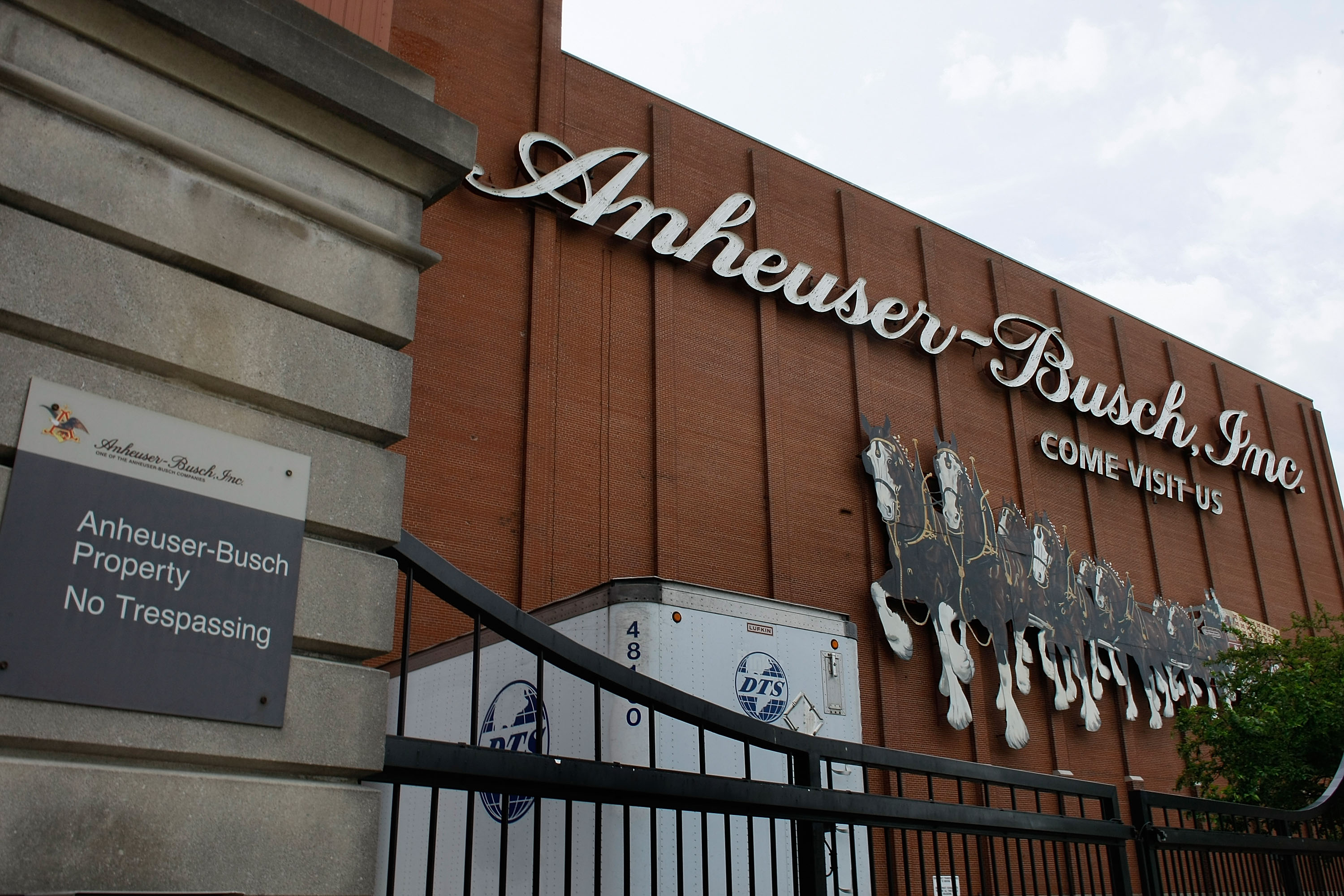 Anheuser-Busch has previously said that it would reward people 21 years and older with a free round of beer if they get the shot.

It is the latest in a string of incentives and giveaways as the Biden administration aims to reach its July 4 target.

In West Virginia, residents are being offered guns, pickup trucks, and even $1million as an incentive to get the vaccine.

New Jersey partnered with local breweries and wineries to get vaccinated adults a free drink, while New York tried different giveaways like lottery tickets and tickets to playoff basketball games.