JOE Biden is secretly building an anti-Trump group of Republicans to help him beat the president in November, reports say.

The former vice president is said to have begun talks with "major" figures from within the GOP about how they could help his campaign. 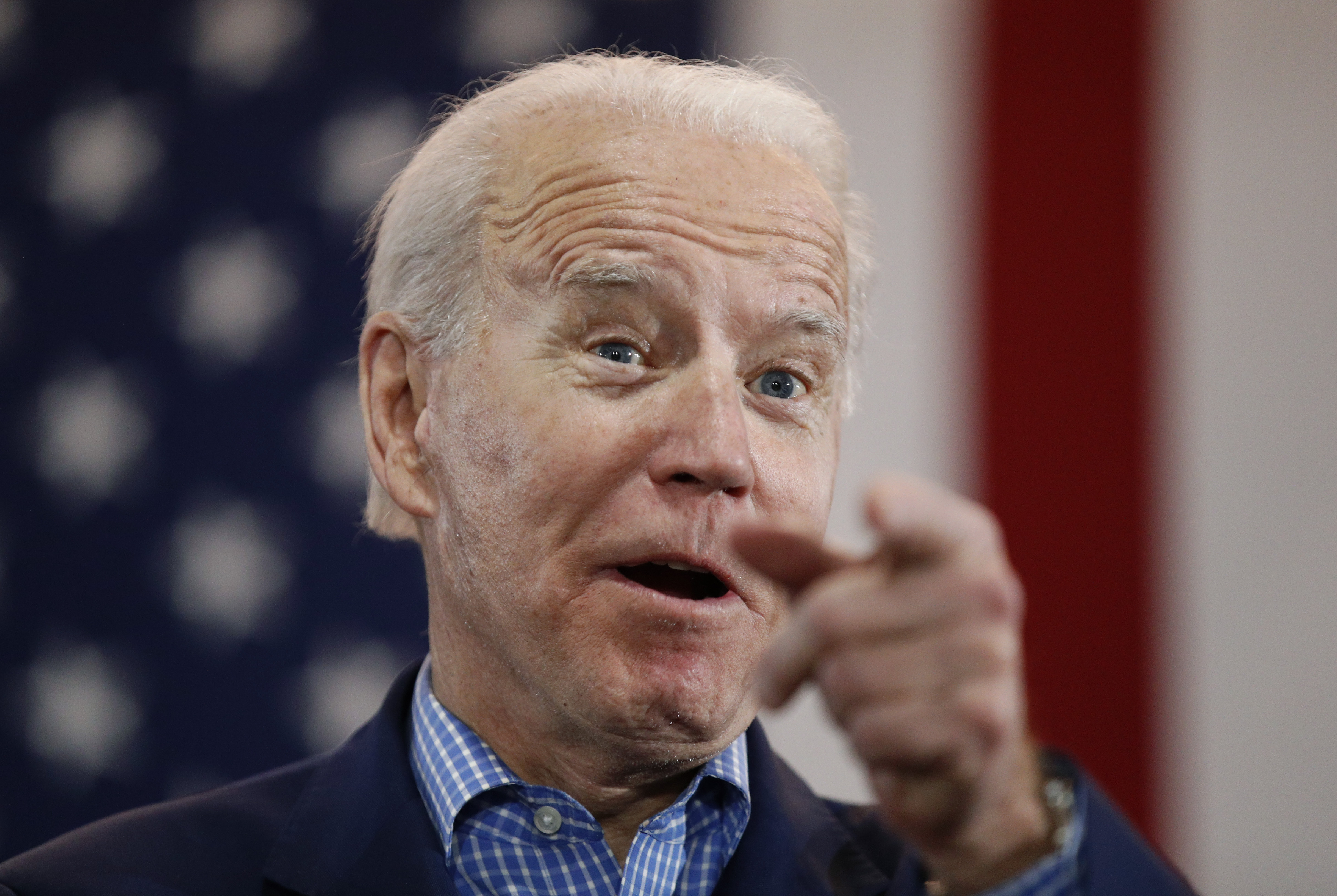 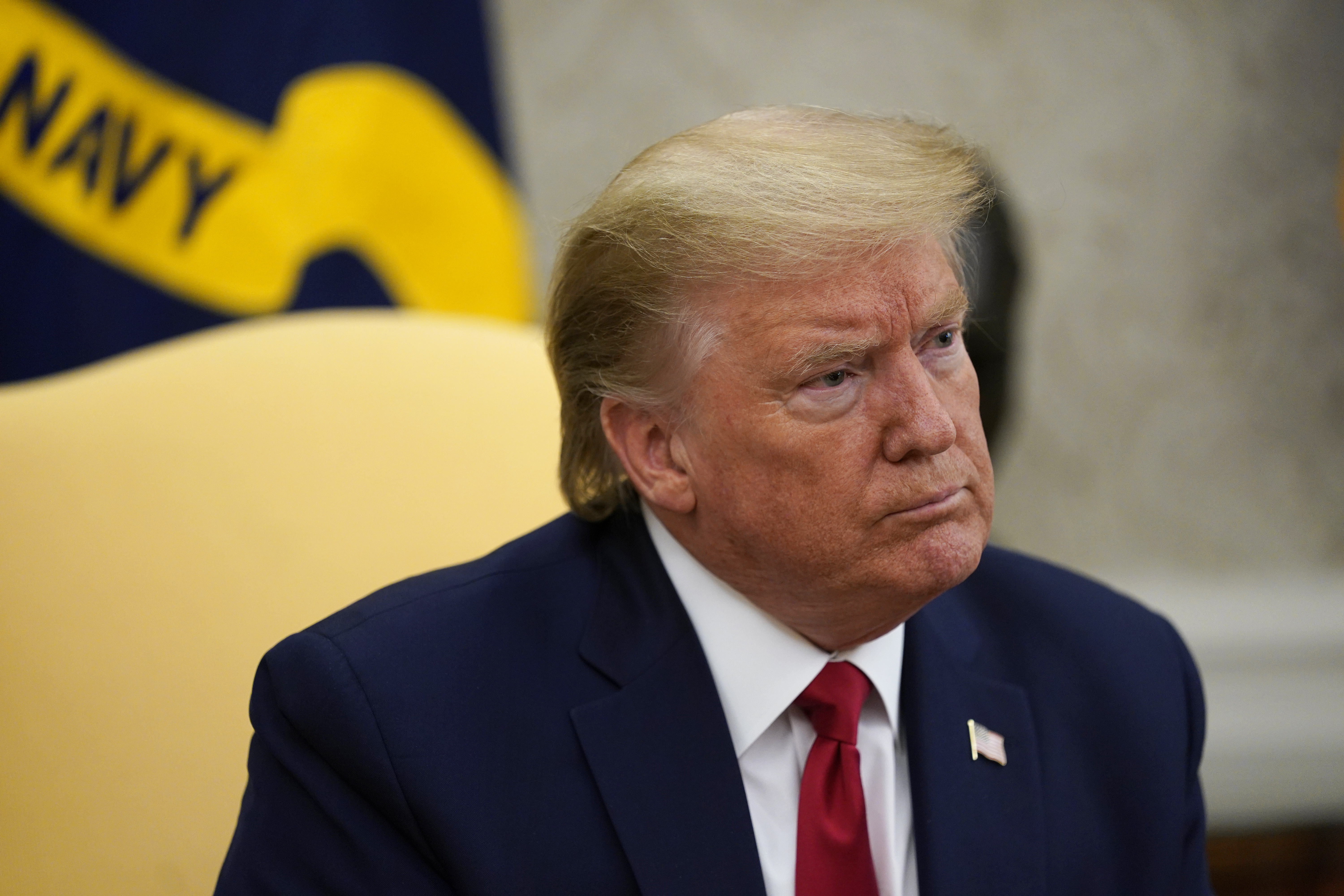 Speaking to the Daily Beast, one former top Republican Party officials said a group opposing Trump from within the party was beginning to form.

“I’ve had several conversations with people who have approached me,” the source said.

"The question is to what degree and form it does."

The source added: “You don’t want something like this out on the street before it needs to be.

“It just makes it much harder to do.”

Since the earliest days of his own presidential bid, Donald Trump has drawn criticism from politicians and operatives normally loyal to the Republican Party.

The burgeoning movement was referenced by Biden himself during an Instagram live chaton April 30.

Biden said he had been “speaking to a lot of Republicans” and “former colleagues who are calling and saying, 'Joe, if you win, we’re gonna help.'”

“Matter of fact, there’s some major Republicans who are already forming Republicans for Biden. Major officeholders," he said.

Already during his campaign, Biden has moved to court disillusioned Republicans, saying last month that he would consider appointing well-qualified Republicans to his cabinet, and even hinting at one point that he could pick a Republican running mate.

It is not yet clear exactly how any Republicans for Biden movement could work.

Reports suggest it could either be a political action committee working on Biden's behalf, or an integral part of his campaign providing a platform for Republican figures to speak in support of him.

Asked for comment, Biden's campaign told the Daily Beast: “Vice President Biden is running for president to unite our country and rebuild the soul of the nation.

“As we move into the General Election, we're going to continue to ramp up our outreach to Americans of all political stripes–including the many disaffected Republicans who are horrified by Trump's historic mismanagement of the coronavirus crisis.” 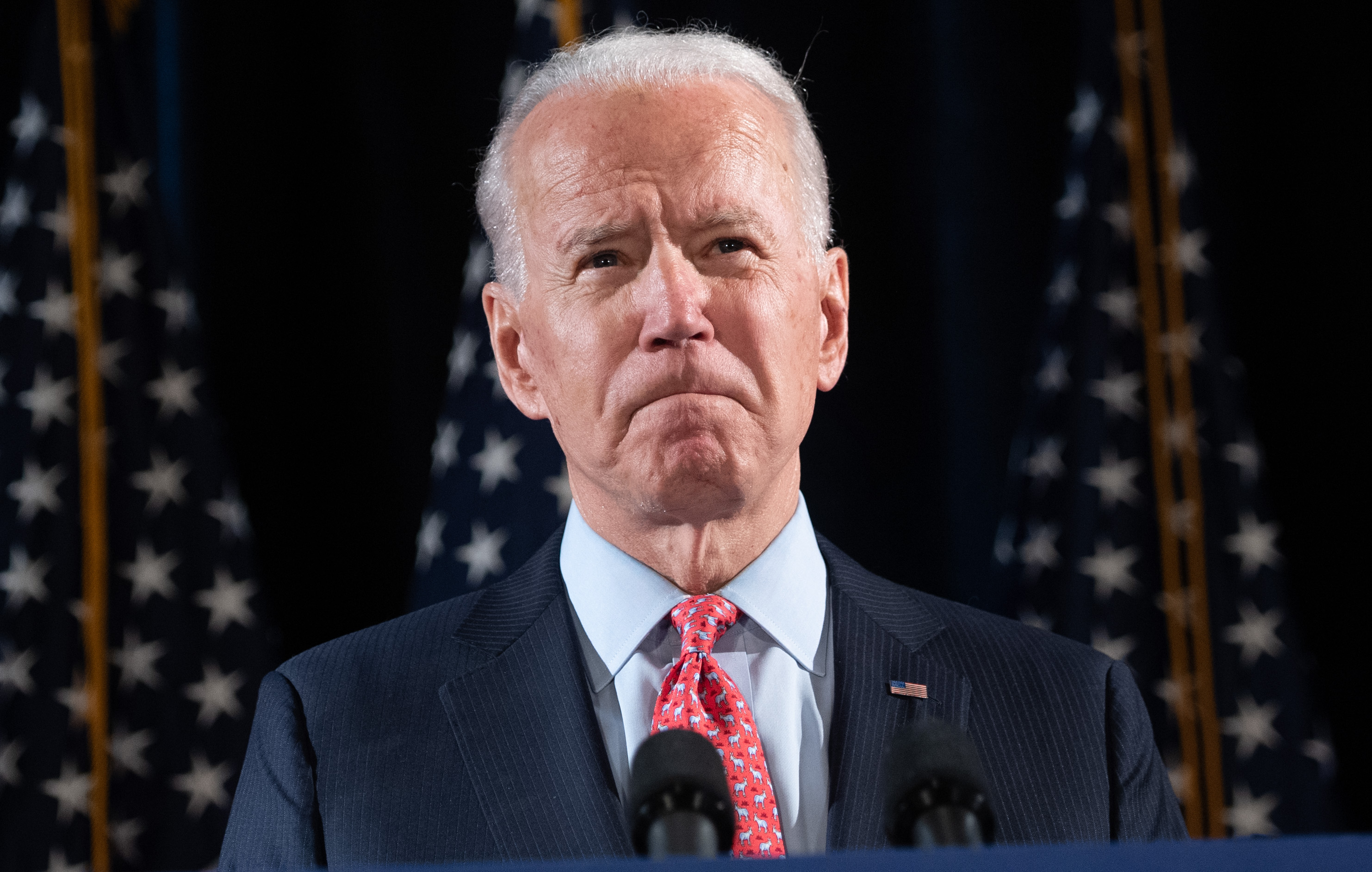