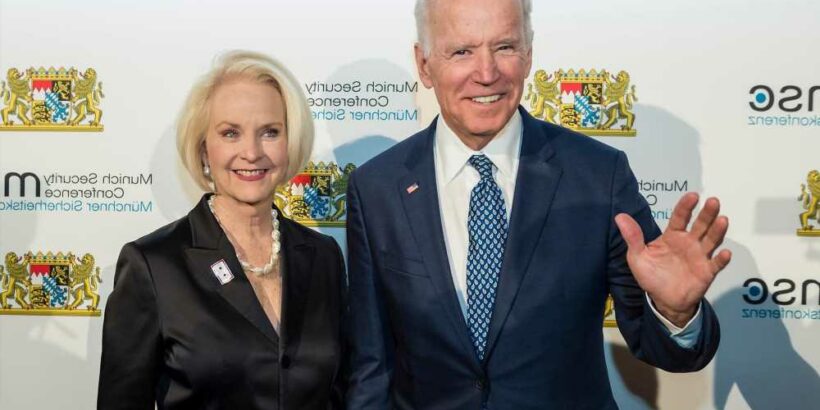 Sen. John Kennedy: Whoever is advising Biden on crime surge is a ‘Butthead’

Biden invites senators to White House with infrastructure deal near

Is no one going to mention how confusing and out of it Biden was?

President Biden nominated Cindy McCain, the widow of former GOP Sen. John McCain, to serve as ambassador to the United Nations Agencies for Food and Agriculture, the White House has announced.

McCain, an Arizona businesswoman, crossed party lines to endorse Biden over former President Donald Trump in September, 2020 and spoke in a video at the Democratic National Convention about the relationship between her husband and Biden.​

“​I am deeply honored and look forward ​to ​the work ahea​d,” she wrote on Twitter, linking to the White House’s announcement. ​

Her late husband​, who died of brain cancer in August, 2018,​ often clashed with Trump and notably cast ​the deciding vote ​to defeat the effort by Republicans and the Trump administration to repeal ObamaCare in July, 2017.

If McCain is confirmed by the Senate, she would be the US’ representative to the agency that works to ensure people around the world have access to high-quality food.

Her announcement was among a number of nominations released by the White House on Wednesday, including Claire Cronin as ambassador to Ireland.