JOE Biden's campaign has removed an ad from its YouTube channel after it was revealed a featured Michigan bar owner who blamed Donald Trump for the service industry's Covid struggles was actually a rich "angel investor."

Joe Malcoun, co-owner of The Blind Pig in Ann Arbor, was also reported to have tweeted his support for stay-at-home orders imposed by the state's Democrat governor earlier in the year. 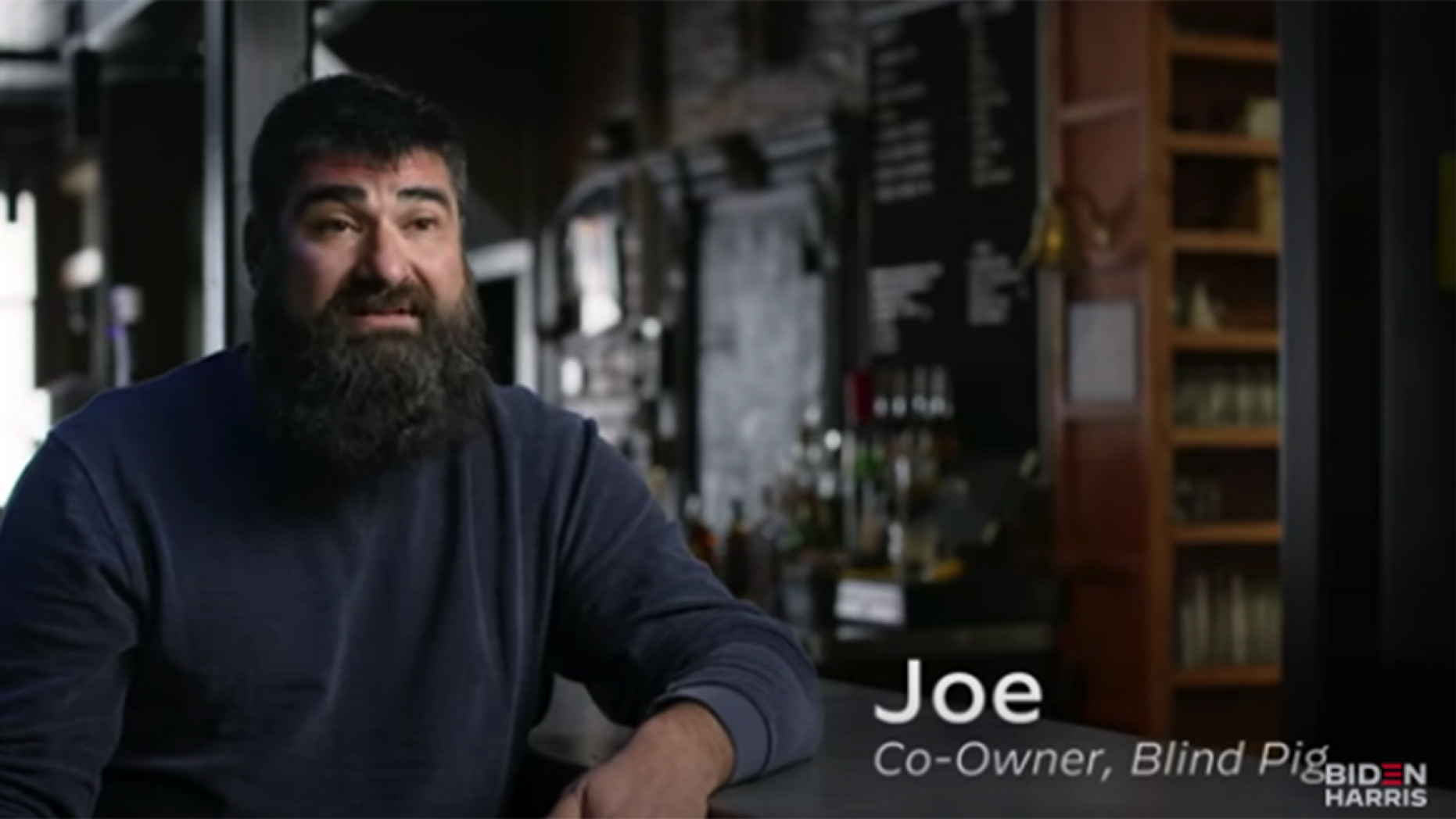 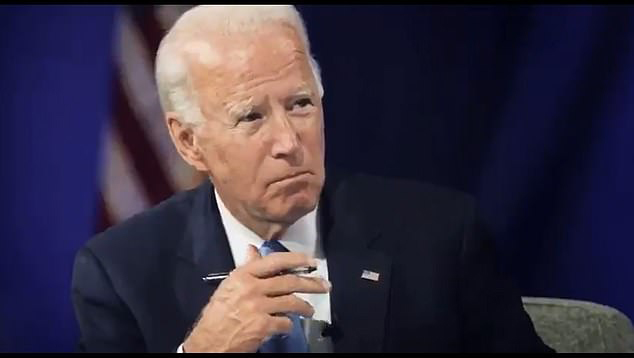 In the ad, Malcoun, sitting at a bar, points to his watering hole's downturn, saying: "For 50 years, The Blind Pig has been open and crowded – but right now it’s an empty room.

"This is the reality of Trump’s Covid response.

"There’s no plan, you don’t know how to move forward. It makes me so angry.

"My only hope for my family and this business and my community is that Joe Biden wins this election. That’s the kind of person we need."

But reports online were quick to point out that Malcoun is, in fact, a wealthy investor who supported restrictions that have impacted bars and restaurants in the state.

During the ad, the song Sabotage by the Beastie Boys played – the first time the group has allowed one of its tracks to be used in a political campaign message.

Earlier in the year, Malcoun reportedly tweeted praise for the state's Democratic governor, Gretchen Whitmer, stating that "she's doing it right" by enforcing the state's stay-at-home order – despite bars like The Blind Pig having to remain closed for longer.

The initial state of emergency was set to end on April 30, but Whitmer used executive powers to extend it.

The Blind Pig briefly reopened in June, when it adhered to strict requirements, such as requiring masks to be worn, enforcing social distancing, aggressive cleaning, and a limited number of guests.

And while Whitmer has sought to keep bars closed, people on social media pointed out that President Donald Trump called for such venues to reopen nationwide. 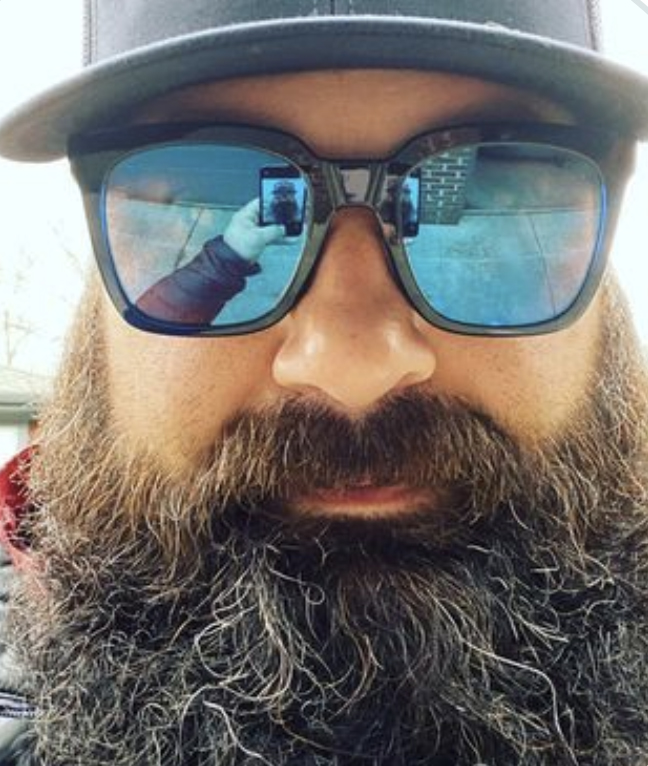 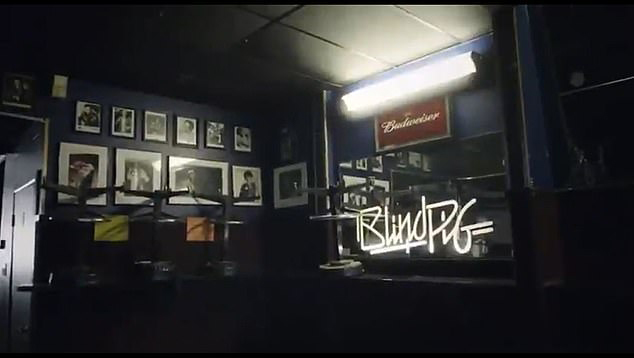 In the ad, which was posted on YouTube on Thursday and then aired during Sunday's game between the Cleveland Browns and Pittsburgh Steelers, Malcoun continued: "We don’t know how much longer we can survive not having any revenue.

"A lot of restaurants, bars that have been mainstays for years will not make it through this.

"This is Donald Trump’s economy."

According to a 2018 interview with Click On Detroit, Malcoun inherited money from his wife's grandfather, which he compared to "winning the lottery."

He then said he founded CKM Capital Partners in 2013, before going on to become an "angel investor" in local tech companies.

According to Malcoun's Crain's Detroit Business 40 Under 40 profile, he has also served s the CEO of Nutshell, a customer relationship management software company.

Since 2014, the firm has raised at least $5.5 million in angel and venture capital, the profile claims.

The entrepreneur donated $5,000 to the Biden campaign in July, according to Federal Election Commission data.

Malcoun's bar has been open for 50 years and previously played host to the likes of John Lennon, Jimi Hendrix, Sound Garden and Nirvana.