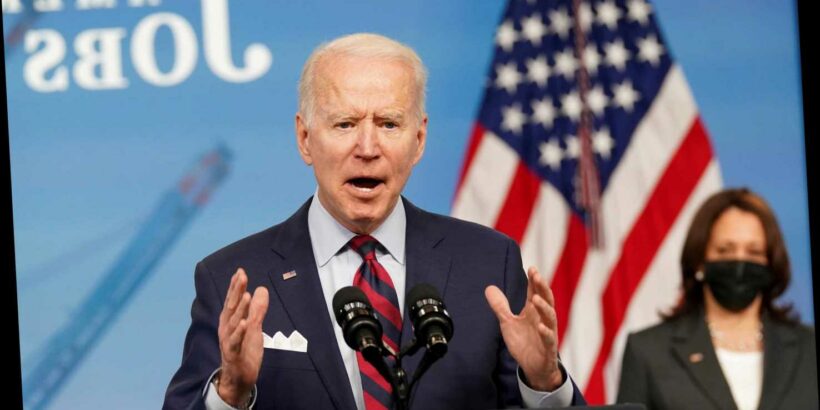 PRESIDENT Joe Biden is set to order a firearms crackdown including curbs on "ghost guns" and concealed assault-style weapons.

Biden is expected to announce several measures that will be implemented through both executive and legislation action on Thursday. 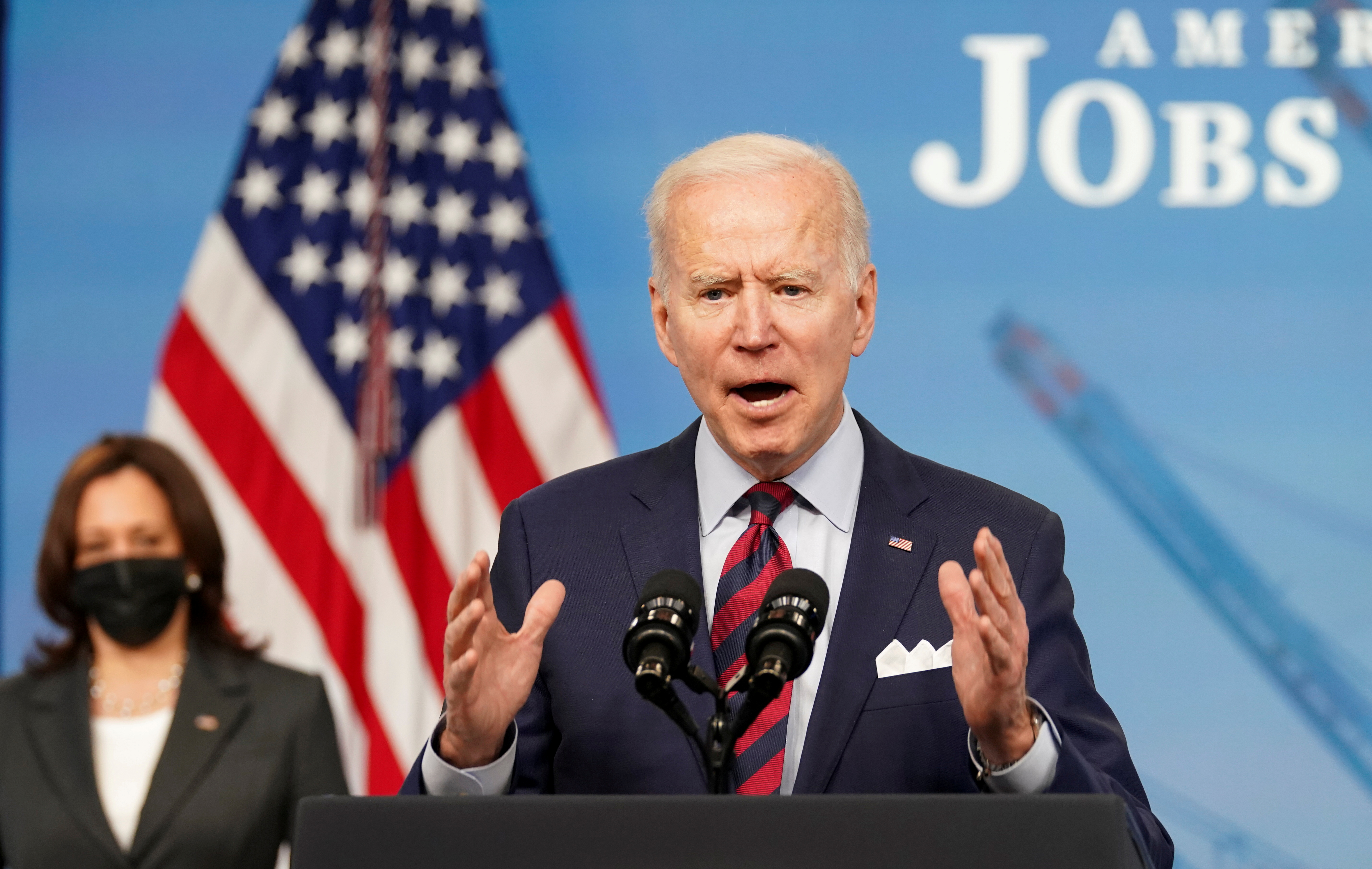 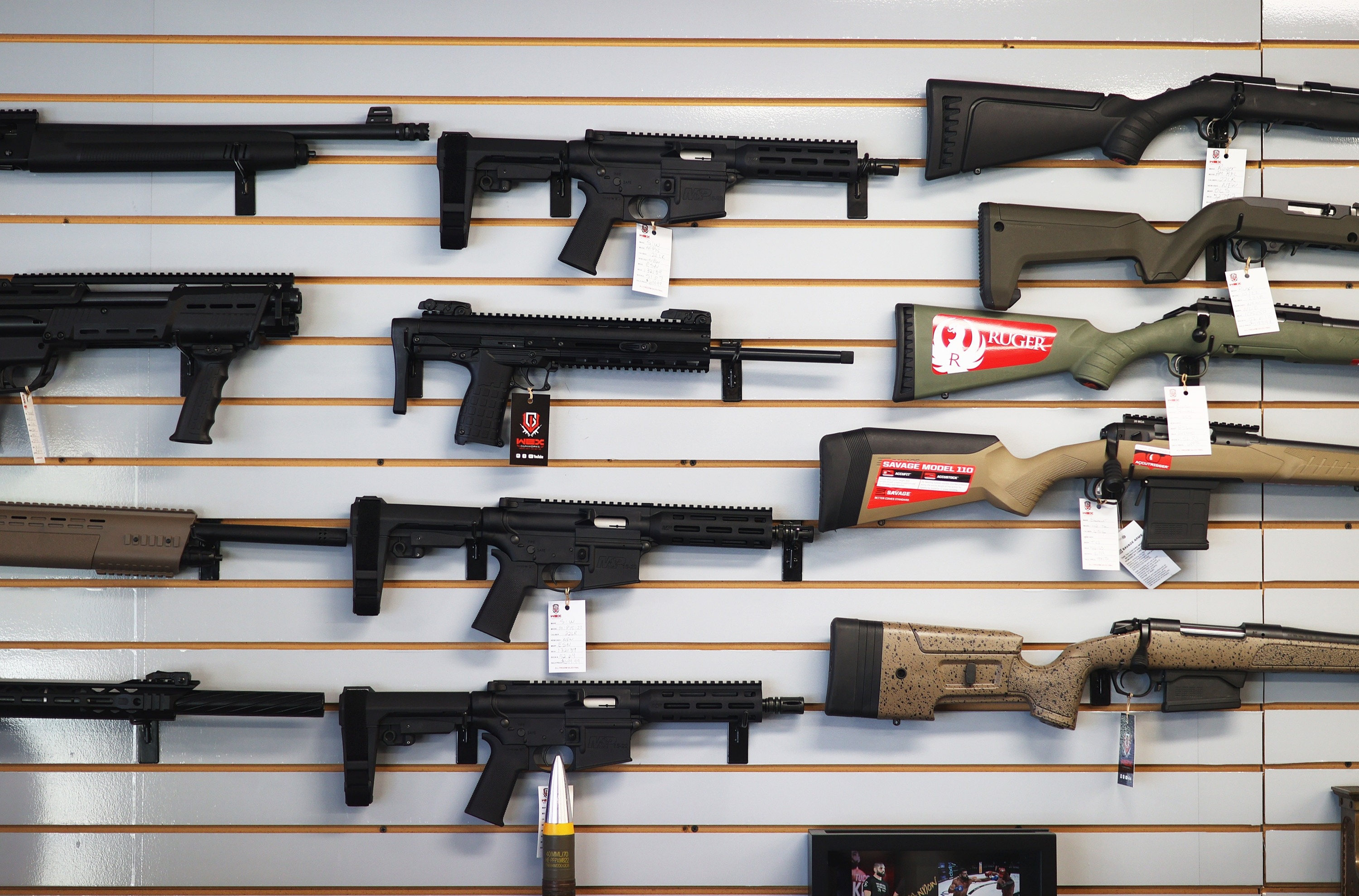 The White House released a statement outlining six initiatives on Wednesday, beginning with directing the Department of Justice to regulate "ghost guns" within the next 30 days.

Ghost guns are homemade or makeshift firearms that often lack serial numbers and tend to be hard to track.

The DOJ will be expected to issue rules meant to curb the production of these gun-making kits.

He will also ask the DOJ to regulate concealed assault-style firearms within 60 days, according to the White House. 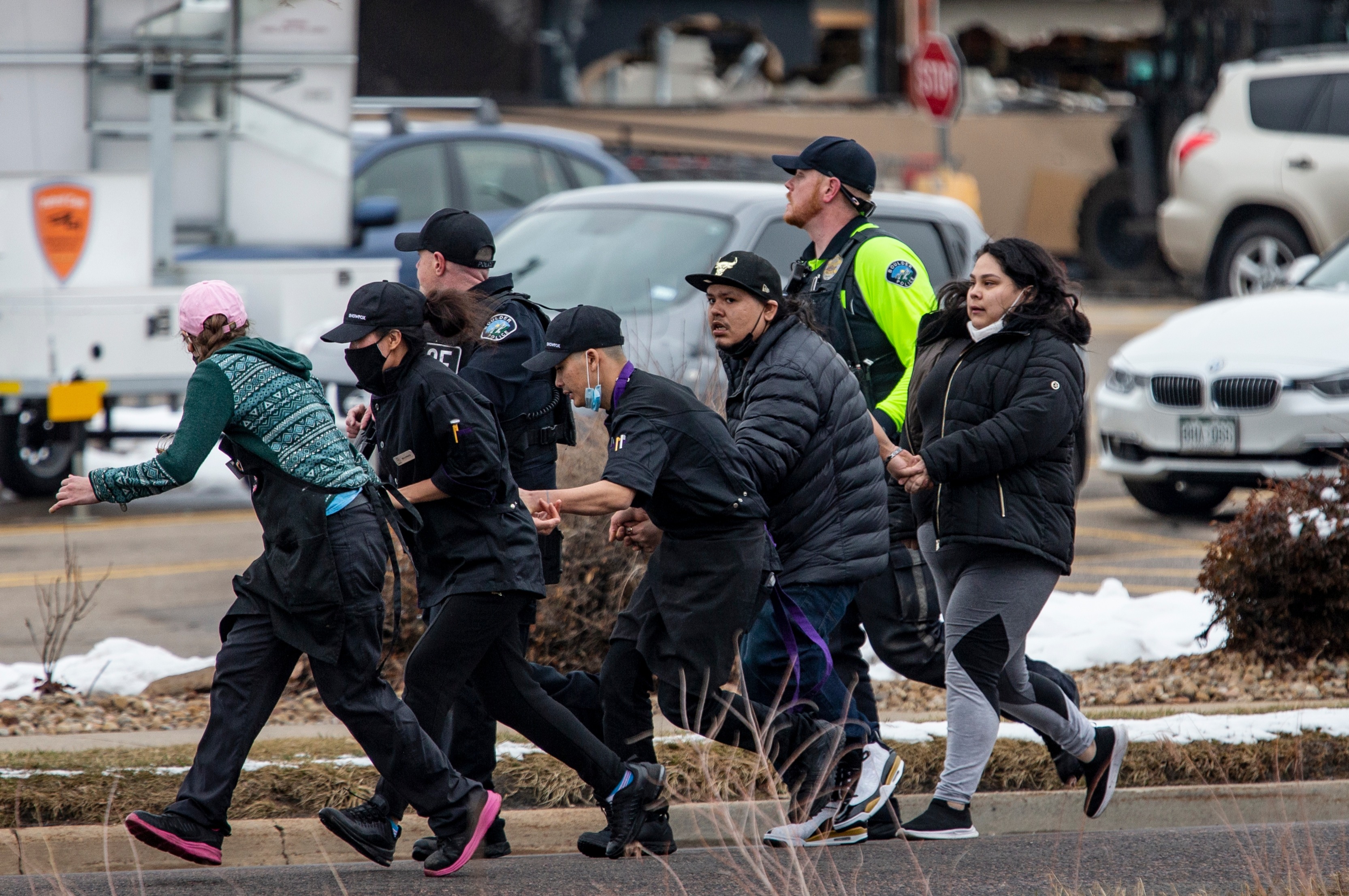 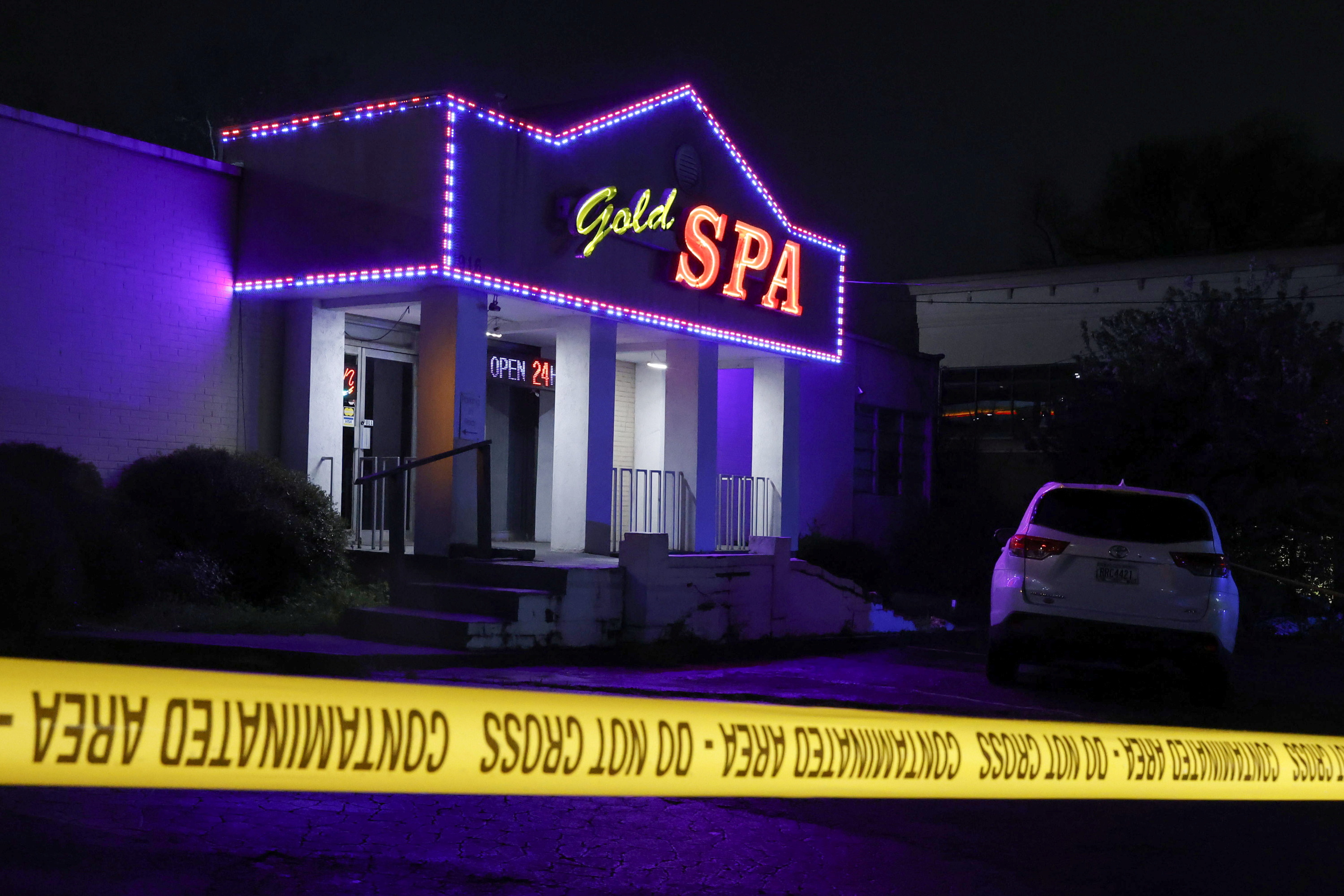 "The alleged shooter in the Boulder tragedy last month appears to have used a pistol with an arm brace, which can make a firearm more stable and accurate while still being concealable," the statement said.

The Biden administration has been under increasing pressure to regulate guns after there were three separate mass shootings in the US during the second half of March.

A shooting at a Colorado supermarket left 10 people dead, a shooting rampage at Atlanta-area spas left eight dead, and four people died in a shooting at a Southern California office building.

Biden's crackdown also includes a "red flag" measure, which the DOJ will be directed to advise states on within 60 days.

These measures would permit courts to order the temporary removal of firearms from a person who is considered a danger to themselves or others.

The president will also redirect funding for programs to help prevent community violence, have the DOJ issue an annual report of firearms trafficking and nominate David Chipman to head up the Bureau of Alcohol, Tobacco and Firearms.

The White House statement said that ATF has not had a confirmed director since 2015, and Chipman — a 25-year veteran of the department — will work to advance commonsense gun safety laws.

The White House said that the administration "will not wait for Congress to take its own steps — fully within the Administration's authority and the Second Amendment — to save lives."