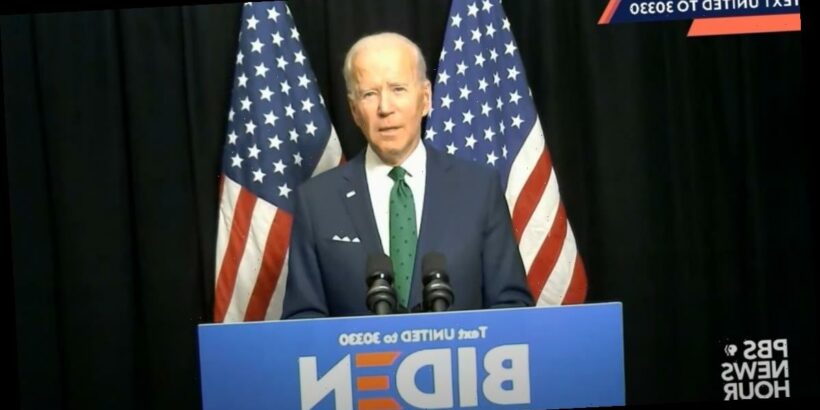 PRESIDENT Biden won the election because the pandemic allowed him to “stay hidden”, a new book claims.

Authors revealed the strategy of the Biden administration was to “put your dumb uncle in the basement” – protecting his campaign from its biggest liability, the candidate himself. 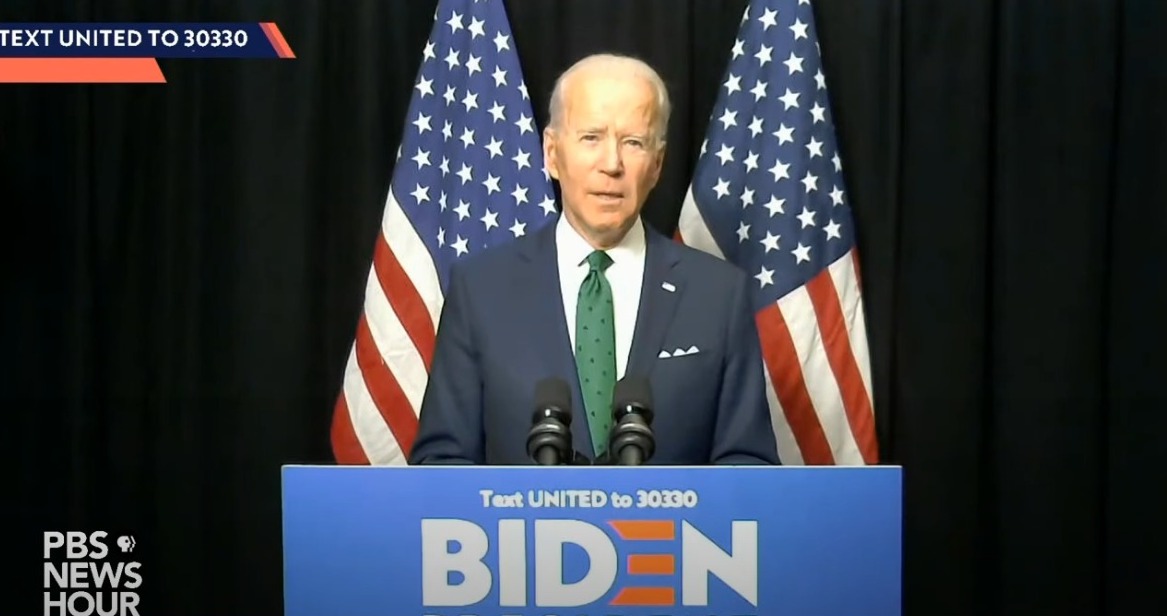 The new book, ‘Lucky: How Joe Biden Barely Won the Presidency’ has top Biden adviser Anita Dunn allege that “Covid was the best thing that happened" to the President because it covered up his failings.

Authors Jonathan Allen, of NBC News, and Amie Parnes, of The Hill, reveal that Barack Obama refused to support Biden – even though he served as his Vice President for eight years.

They claim the former President feared he was a “tragicomic caricature of an aging politician having his last hurrah.”

The pair also write that Biden was so out of touch he didn't see why his habit of touching women was a problem because he “didn't think he did anything wrong.”

Joe Biden had previously run for the Presidency twice before he entered the race for the 2020 election against Donald Trump.

He trailed in the Democrat primaries and lost the first three states but a win in South Carolina started a turnaround for the 78-year-old, who went on to become the oldest President in history.

The book claims no one was more caught off guard than the Trump camp. 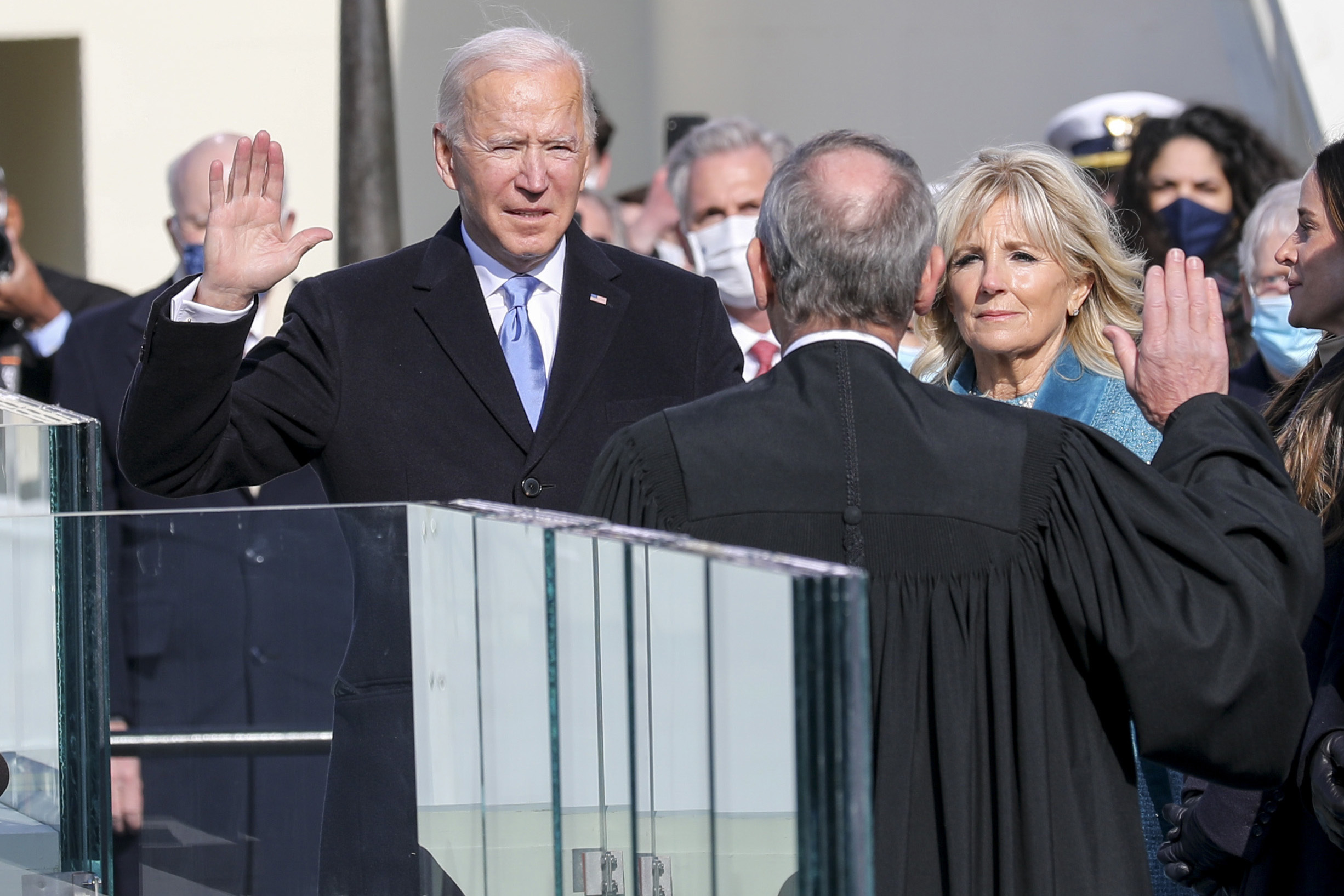 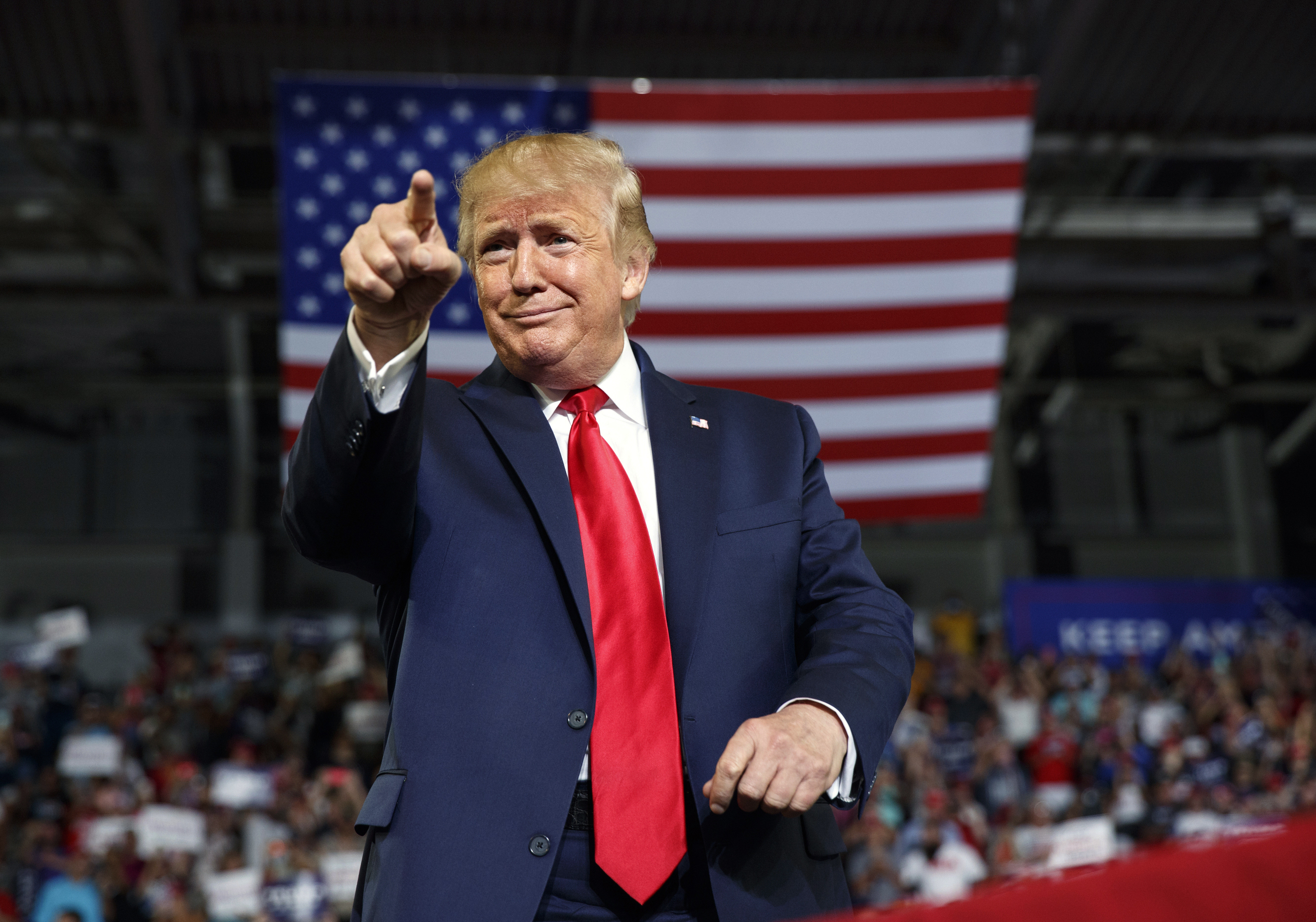 It is understood that in May, Trump watched Biden give a CNN interview and afterward asked top aide Kellyanne Conway, “What do you think?’’

The book says Conway replied, “I think if we lose to him, we are pathetic.”

Allen and Parnes say that Biden won the election because he was a safe choice that voters settled on despite their lack of enthusiasm for him.

The authors, who also wrote 'Shattered’ about Hillary Clinton’s failed presidential bid in 2016, claimed Democrats “weren't willing to take a chance” on anyone who might jeopardize the most important mission: get Trump out of office.

The book says: “Everything else, he'd (Biden) gotten wrong. He'd run a lousy campaign, flubbed debates, spent so much money on Iowa and New Hampshire that he teetered on the edge of insolvency, lost three straight states to start the primary, and allowed himself to be defined by his frailties.” 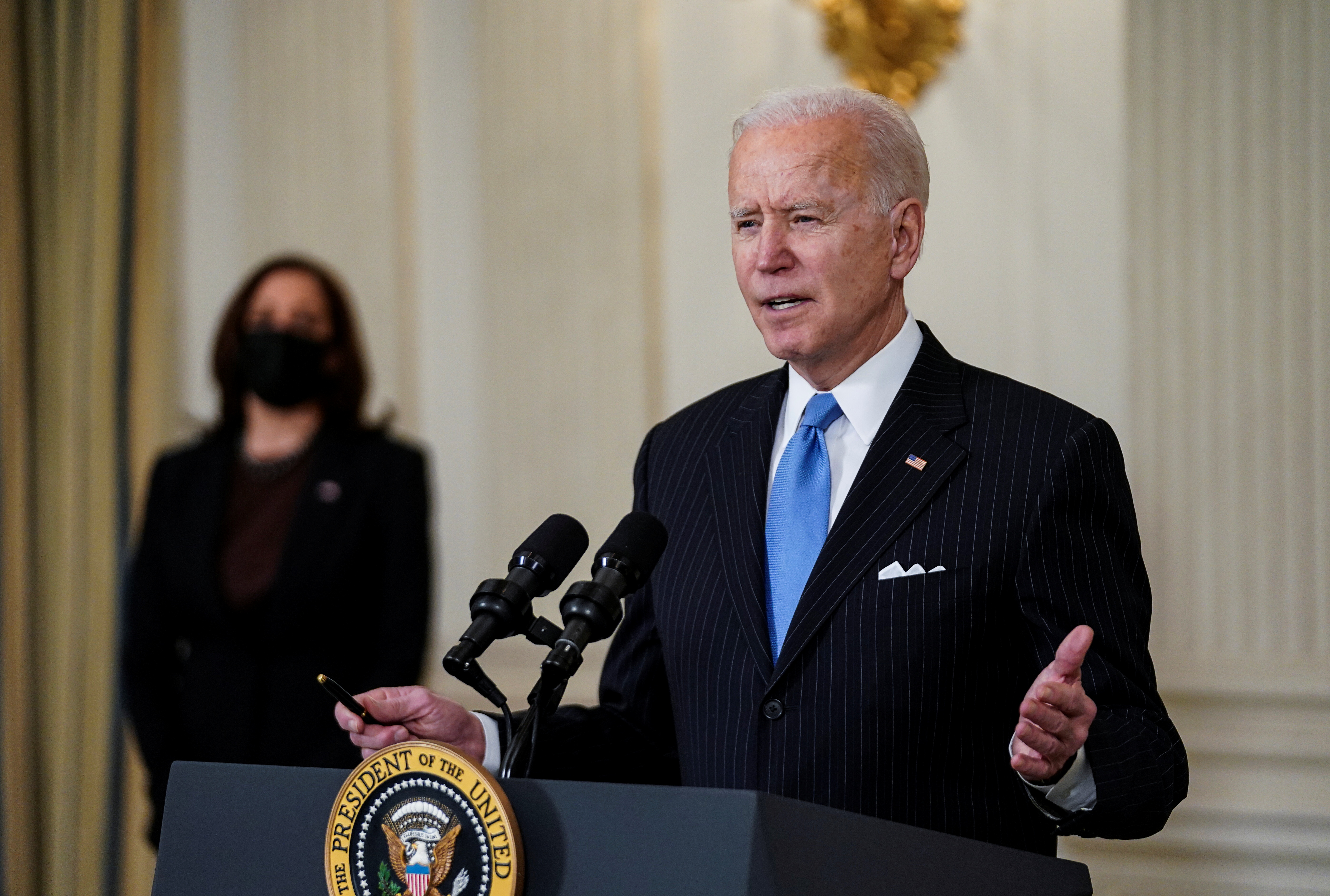 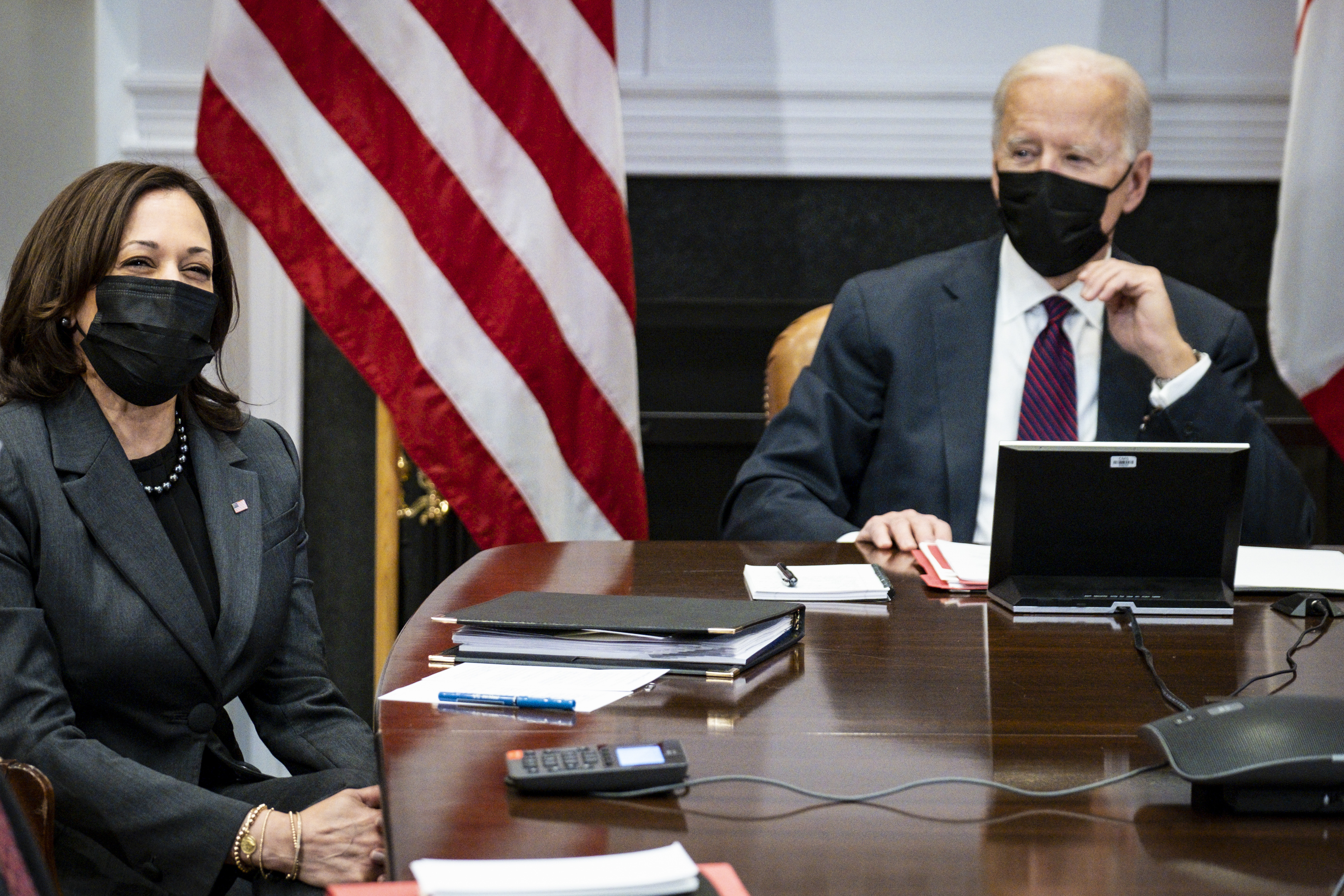 Biden won despite having a “bland message and a blank agenda.”

The pair write that time and again, "the stars aligned’’ for Biden, who was able to use the coronavirus pandemic as a “justification to lay low” and wait it out in the basement of his home in Wilmington.

One Trump adviser said: “They used coronavirus as an excuse to keep him in the basement, and it was smart.”

“Biden was able to hide his biggest weakness, which is himself. And he did it with an excuse that sounded responsible.”

Even Anita Dunn, the Biden adviser who has been called the 'Mastermind Behind Biden's No-Drama Approach to Trump', admitted in private: “Covid was the best thing that happened to him.”

In March of 2020, Biden’s team converted the basement of his home in Wilmington, into a makeshift studio from which he could issue statements safely under Covid restrictions.

A Trump adviser told the authors “they used coronavirus as an excuse to keep him in the basement, and it was smart.” 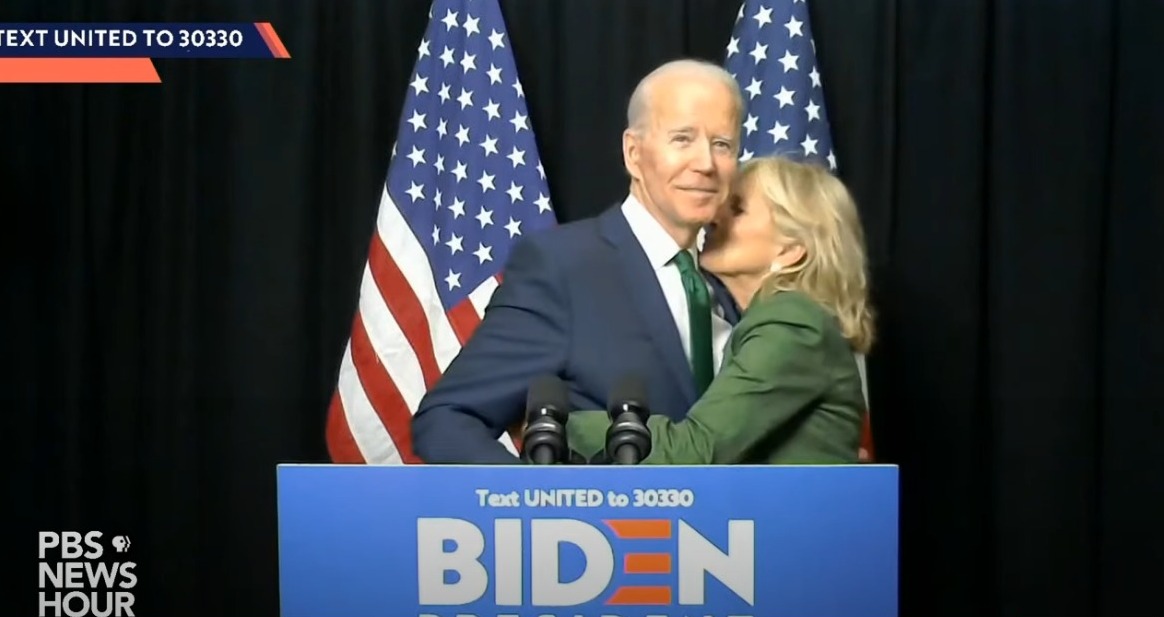 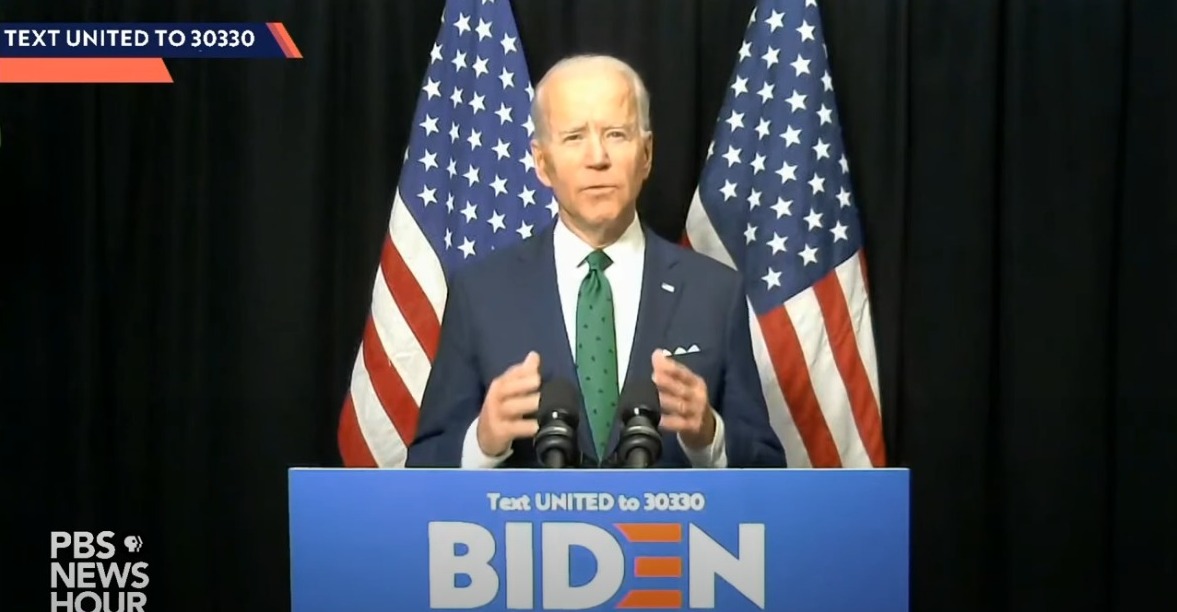 “Biden was able to hide his biggest weakness, which is himself. And he did it with an excuse that sounded responsible.”

The book describes Biden’s March 17 primaries broadcast as bizarre, explaining “there was a hostage-video quality to the broadcast. It was cloudy and dark.”

“As he spoke, there was an ever-so-slight time delay, putting Biden’s words out of sync with the movements of his mouth. This was the guy who would send Donald Trump to Mar-a-Lago for good?”

One Biden aide told the authors, “I cringed the entire time. He looked like he didn’t know what he was doing.’’

The book goes on to say Trump eventually became “his own invisible enemy” who “couldn’t see he was hurting himself”.

It writes: “With less than month to go until the election, Trump had just come off a debate performance in which he’d managed to make the challenger look more presidential, he was low on cash, he was discouraging Republicans from voting by mail, he had contracted a disease that had killed more than two hundred thousand of his fellow Americans, and he was ignoring advice to show just an ounce of humanity.”

It is the first major book on the 2020 election and published on March 2. 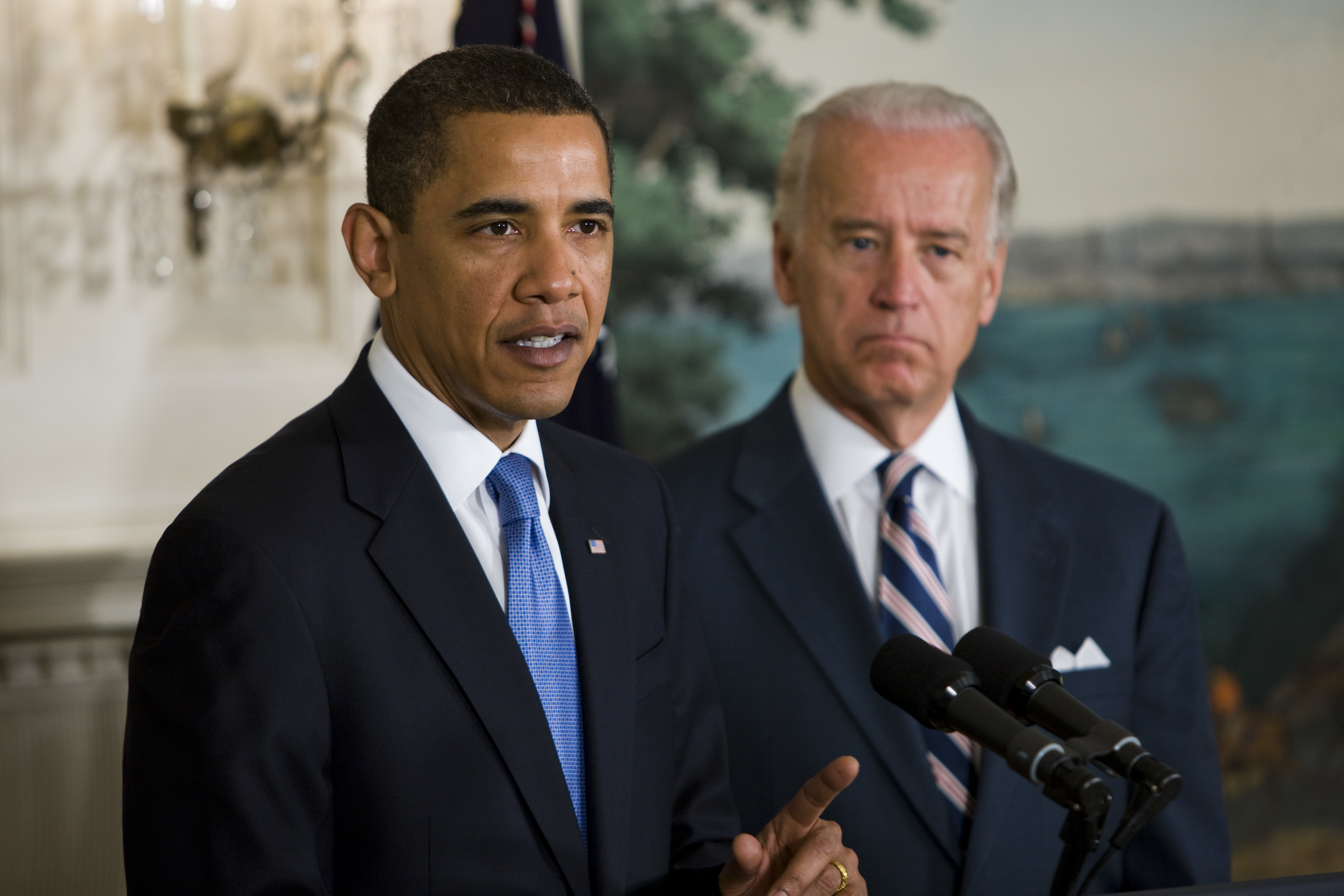