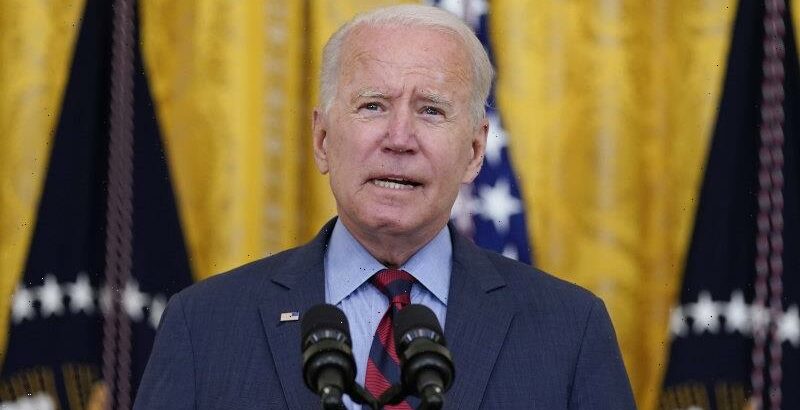 Washington: On the day the Taliban seized control of Kabul, Joe Biden was unseen and unheard.

The US President was not even in the US capital on the day that America’s 20-year long war in Afghanistan ended in chaos and humiliation.

Instead, Biden was at the presidential retreat in Camp David on a working summer holiday. 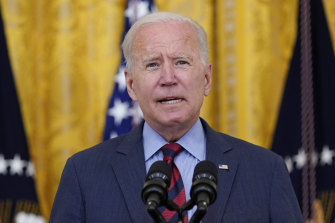 US President Joe Biden is expected to address the nation in coming days about America’s withdrawal from Afghanistan. Credit:AP

Having not spoken publicly about the US withdrawal from Afghanistan since last Wednesday (AEST), White House officials said Biden would address the nation about Afghanistan at some point in coming days.

The images emerging from Kabul – Taliban troops swanning around the presidential palace; the US embassy stripped of its American flag; chaotic scenes at the airport as people try to flee the country – were profoundly unsettling.

Yet on this bleak and momentous day in history, Americans did not receive any sense of clarity from their commander-in-chief.

Biden’s absence from public view was the latest demonstration of the fact that the US withdrawal from Afghanistan has been a public relations fiasco, as well as a logistical disaster.

Ever since Biden announced his plan to withdraw from Afghanistan in April, his administration has failed to level with the American people about the high likelihood of a Taliban takeover.

Less than six weeks ago Biden told Americans that after the US withdrawal from Afghanistan: “The likelihood there’s going to be the Taliban over-running everything and owning the whole country is highly unlikely.” 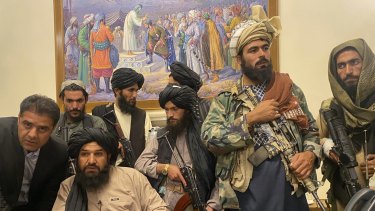 In recent days, Pentagon spokesman John Kirby claimed that Kabul was not “in an imminent threat”, described the situation in Kabul as “calm” and said the US had no plans to close its embassy.

Now, the Taliban is controlling Kabul, the situation is anything but calm and the US embassy has been evacuated.

When Biden fronts the nation to speak about Afghanistan this week, he should choose harsh realism over false optimism as he outlines where things go from here. The American people, and the world, deserve the truth.

The most immediate task is safely evacuating Americans and Afghans who assisted the US war effort out of the country. The White House has reportedly had to reduce the number of flights available for Afghan interpreters and other workers to prioritise the safe return of its own citizens. 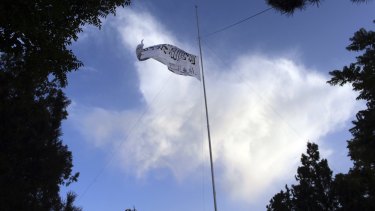 The United Nations is warning of a looming “humanitarian catastrophe” as the Taliban rolls back human rights, especially for women and girls.

A refugee crisis is possible as fleeing Afghans spill out into neighbouring countries like Iran. Approximately 400,000 Afghan civilians have been forced from their homes since the start of the year, UN officials have said.

Longer term, there is the national security threat that Afghanistan will again become an inspiration, and a haven, for jihadist terrorists as it was before the September 11 attacks.

Mark Milley, the chairman of the Joint Chiefs of Staff, told senators on a briefing call on Monday (AEST) that the US could soon face an increased possibility of terror threats from Afghanistan. 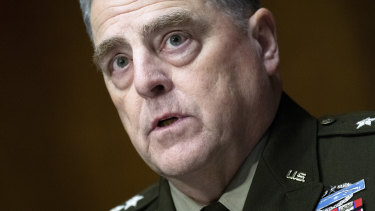 In June, Pentagon leaders said that an extremist group like al-Qaeda may be able to rebuild in Afghanistan and pose a threat to US homeland security within two years of the American military’s withdrawal.

Pentagon officials now believe such terror groups could be able to grow much faster than expected.

Ryan Crocker, who served as US ambassador to Afghanistan during the Obama era, warned that the resurgence of the Taliban will provide a “huge shot in the arm” for extremists around the world.

The Biden administration may be hastily leaving Afghanistan, but it won’t be able to hide from the consequences of that decision.