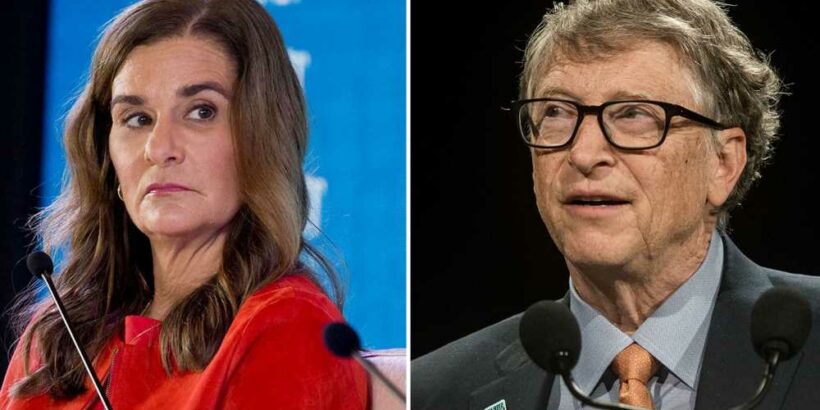 Everything you need to know about the Bill & Melinda Gates Foundation

How couples can choose the right way to divorce post-COVID

Melinda Gates was the one to file for divorce from Bill Gates — and the billionaire philanthropist couple apparently did not have a prenuptial agreement, court documents reveal.

Melinda, 56, wrote that the marriage was “irretrievably broken” when providing a reason for the divorce, according to the filing, obtained by TMZ.

Th document, filed Monday in King County Superior Court in Seattle, Wa., notes that the pair has a “separation agreement,” but not a prenup.

A separation agreement is usually signed at the end of a marriage and lays out the terms of the split.

That contract wasn’t included in the divorce filing, but will apparently dictate how the couple will divide up their assets.

The Gates fortune is estimated at well over $100 billion, so it’s perhaps not surprising that Melinda is not requesting spousal support, according to the filing.

She and Bill, 65, the co-founder of Microsoft and former richest person in the world, announced on Monday that they would be splitting up after 24 years of marriage and 34 years as a couple. They have three adult children: Jennifer, 25, Rory, 21, and Phoebe, 19.

“After a great deal of thought and a lot of work on our relationship, we have made the decision to end our marriage,” read a statement from the two.

The pair, who met after Melinda began working at Microsoft as a product manager in 1987, said they would continue to work together on the renowned charitable organization they launched in 2000.

“Bill and Melinda will remain co-chairs and trustees of the Bill & Melinda Gates Foundation,” the organization said in a statement.