BILL Maher blasted Joe Biden's team for blaming all US coronavirus deaths on President Donald Trump, suggesting that an "incompetent country" lead to the deaths of nearly a quarter million Americans.

On his final show of the year, the Real Time host opened up a panel discussion about Trump's Rudy Giuliani-led press conference on Thursday, in which the president's legal team continued to push his unfounded claims of voter fraud in the 2020 election. 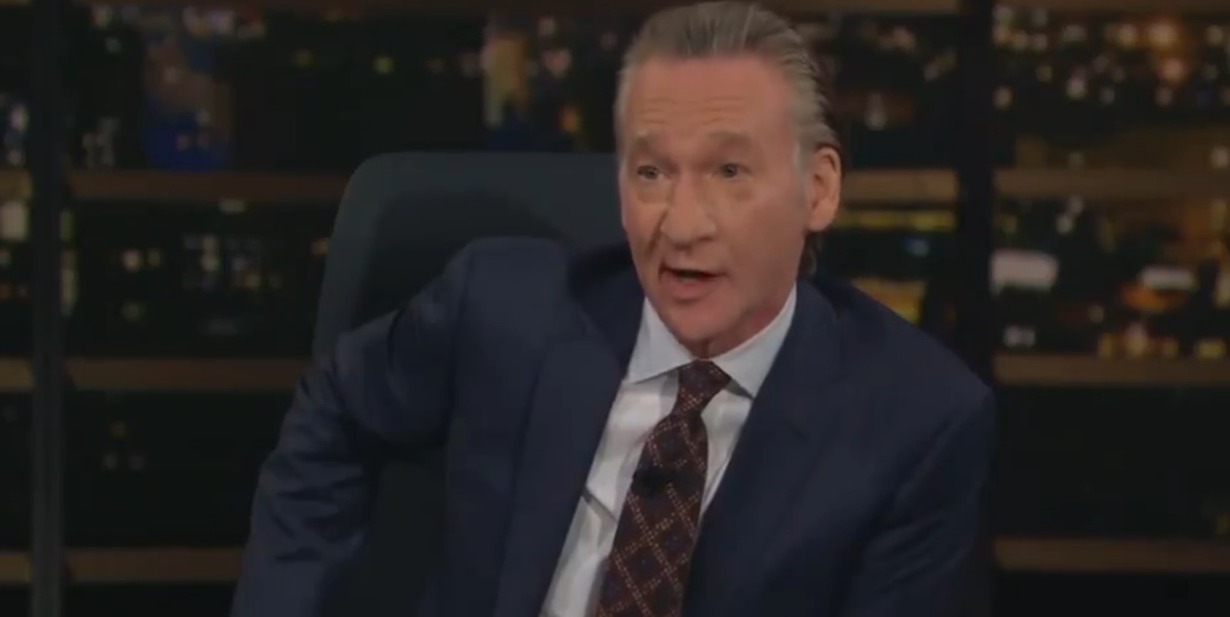 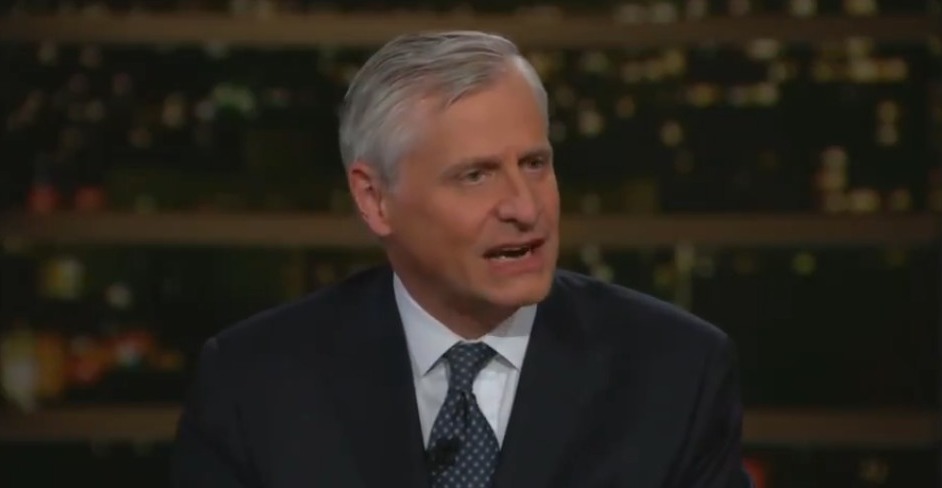 Panelist Jon Meacham, a speechwriter and adviser to President-elect Joe Biden mocked the news conference and compared it to "if the Marx Brothers did a coup."

"It's easy, because it seems so incompetent, to make fun of it, but this is an administration whose fundamental incompetence has led to the deaths of hundreds of thousands of people  and the most significant weakening of institutions that, however flawed, have produced, by and large, a more perfect union," he said.

Meacham added: "So it's easy to be amused by Rudy, but we're just lucky that our authoritarians are so incompetent."

"It wasn't just Trump that led to those deaths. He certainly did his part, but we're an incompetent country."

"And an unhealthy one," Maher added. 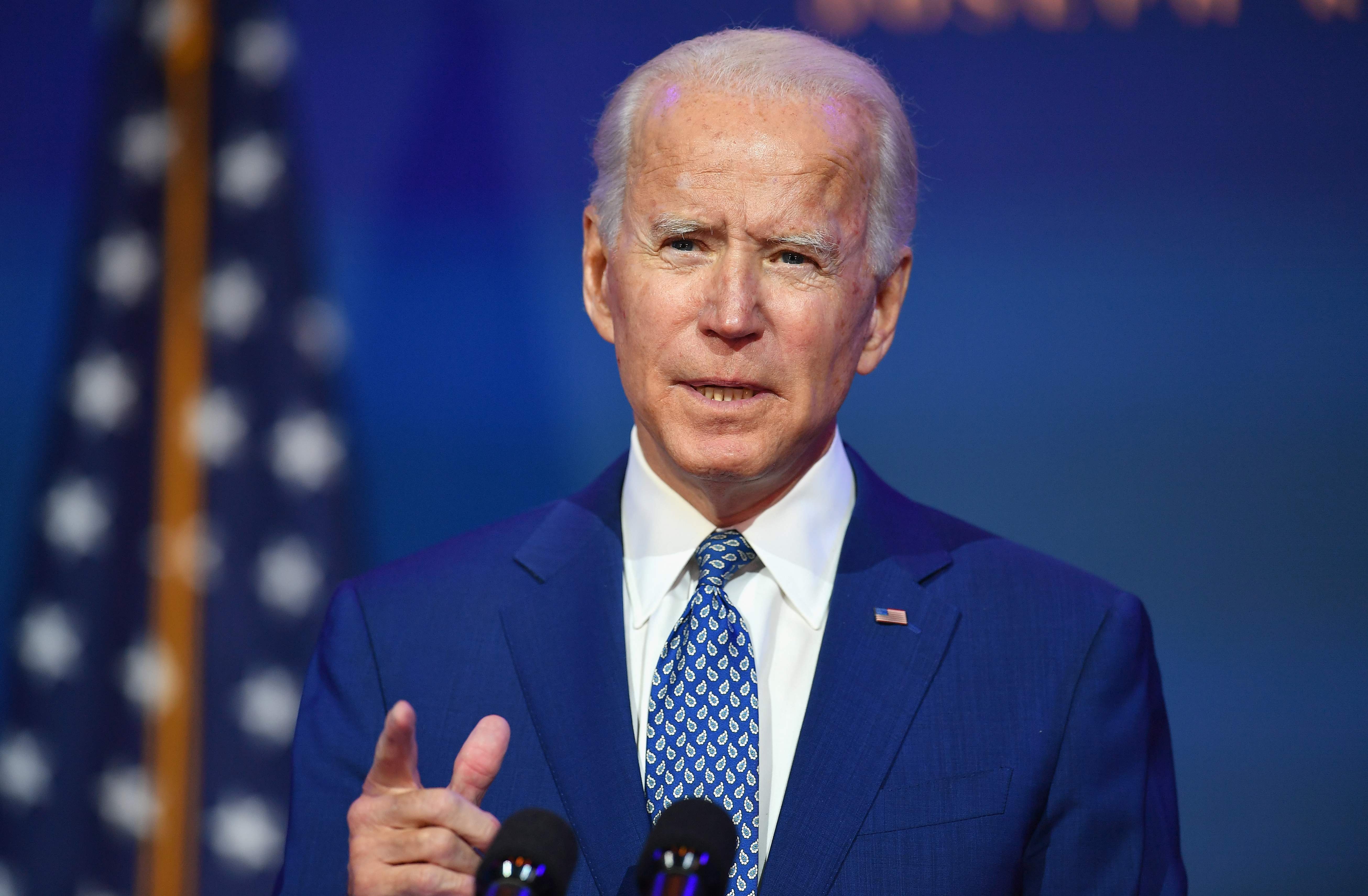 Maher later pushed back on another claim from panelist Alex Wagner, a former MSNBC journalist who said conservatives have ignored the ongoing coronavirus pandemic in favor of Trump.

Wagner claimed they're fighting the pandemic for "completely partisan reasons" and blamed Republicans and Trump for their "inability" and "inaction."

"We have a battle right now against an unseen enemy, and one side has no interest in fighting it for completely partisan reasons," said Wagner, who's currently a contributing writer for The Atlantic.

"I mean that is a cravenness – the inability, the inaction, the dismissal of COVID-19 as a deadly virus tells you the ends to which the Republican Party and Donald Trump will go to preserve partisan worldview."

But Maher countered, saying: "I mean there’s blame to go around everywhere, there’s blindness on some parts everywhere." 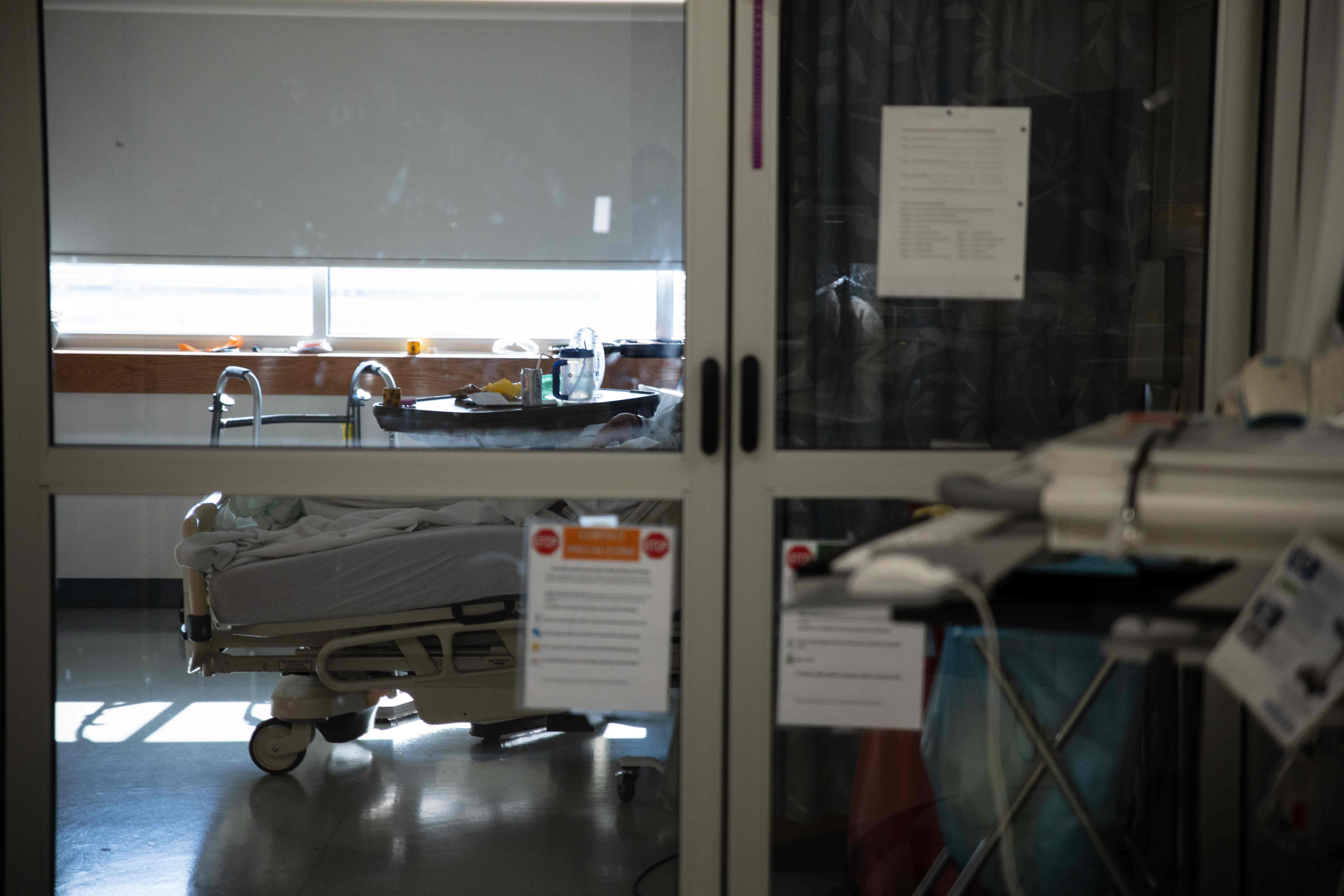 As Maher clashed with Biden's team, the US surpassed 12 million Covid infections as states around the country struggle to deal with a rapid increase in cases.

Hospitals nationwide are overwhelmed, with some even converting parking garages into Covid patient treatment centers.

More than 195,000 coronavirus cases were recorded on Friday, according to data from the Johns Hopkins University.