A BILL to shield veterans from legal witch-hunts will protect the MoD not soldiers, the poppy chief has warned.

Charles Byrne, director general of the Royal British Legion, said it breaks the Armed Forces covenant by discriminating against the military. 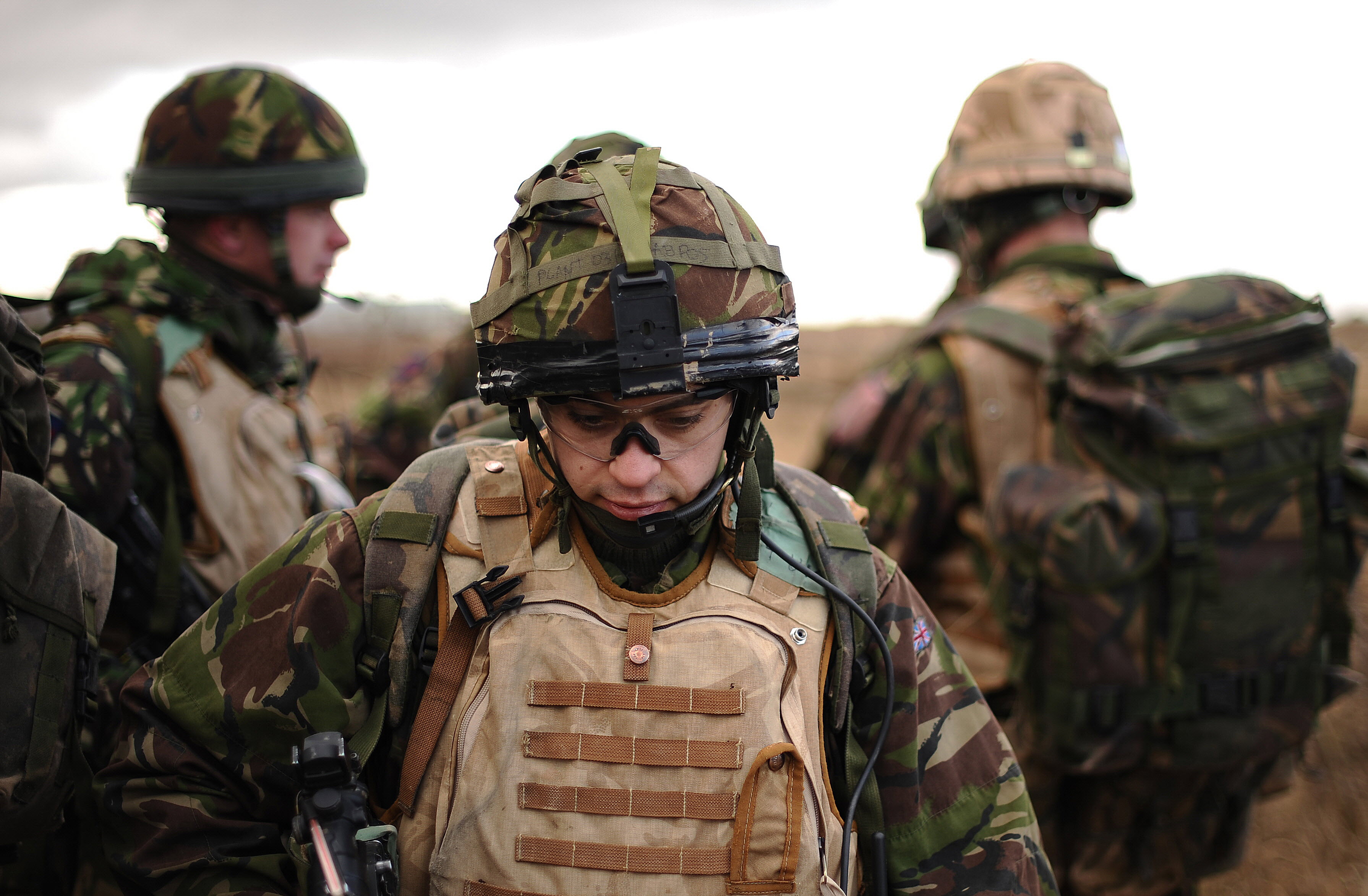 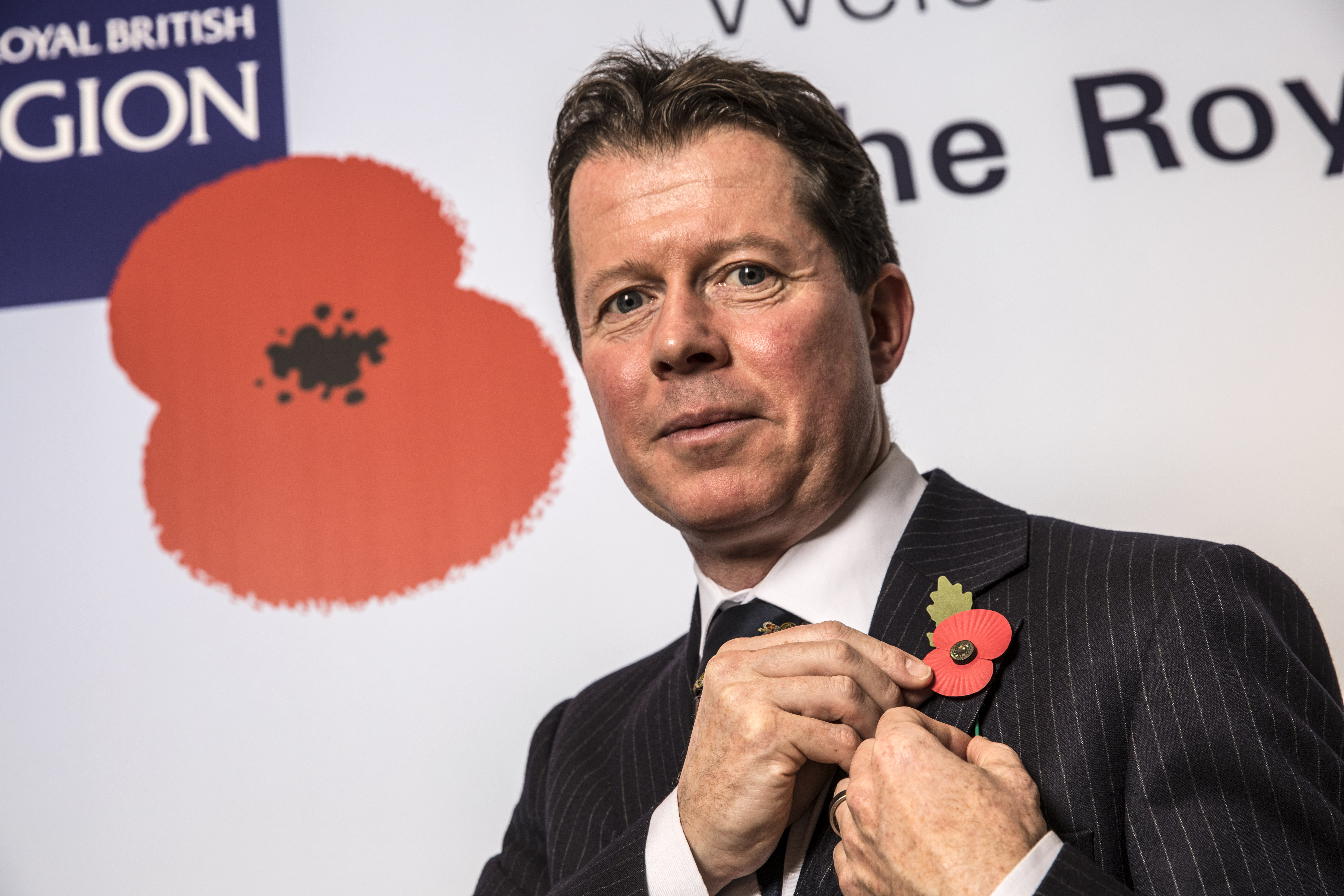 The Bill put a six-year limit on civil claims in a bid to thwart tank-chasing lawyers, like disgraced ­solicitor Phil Shiner.

But critics claim that the limit will stop troops suing the MoD as their employers.

Mr Byrne said: “It protects the Ministry of Defence from civil action from someone bringing a case. It does not protect the Armed Forces personnel.

"This bill would ­effectively prevent a member of the forces from being able to bring a case against their employer, which would be different from a civilian.

“I think it is protecting the MoD, rather than the service personnel.”

Gen Sir John McColl welcomed the Bill but said the cut off “will disadvantage” some personnel.

He said: "The pernicious harassment of servicemen following the campaigns in Iraq and Afghanistan was absolutely disgraceful.

"We commend the efforts of the Government in bringing forward this legislation to try to address that issue."

And veterans minister Johnny Mercer, a former commando officer, said yesterday: “What we are looking to do is to ­protect, and to ensure that our ­servicemen are not ­disadvantaged.” 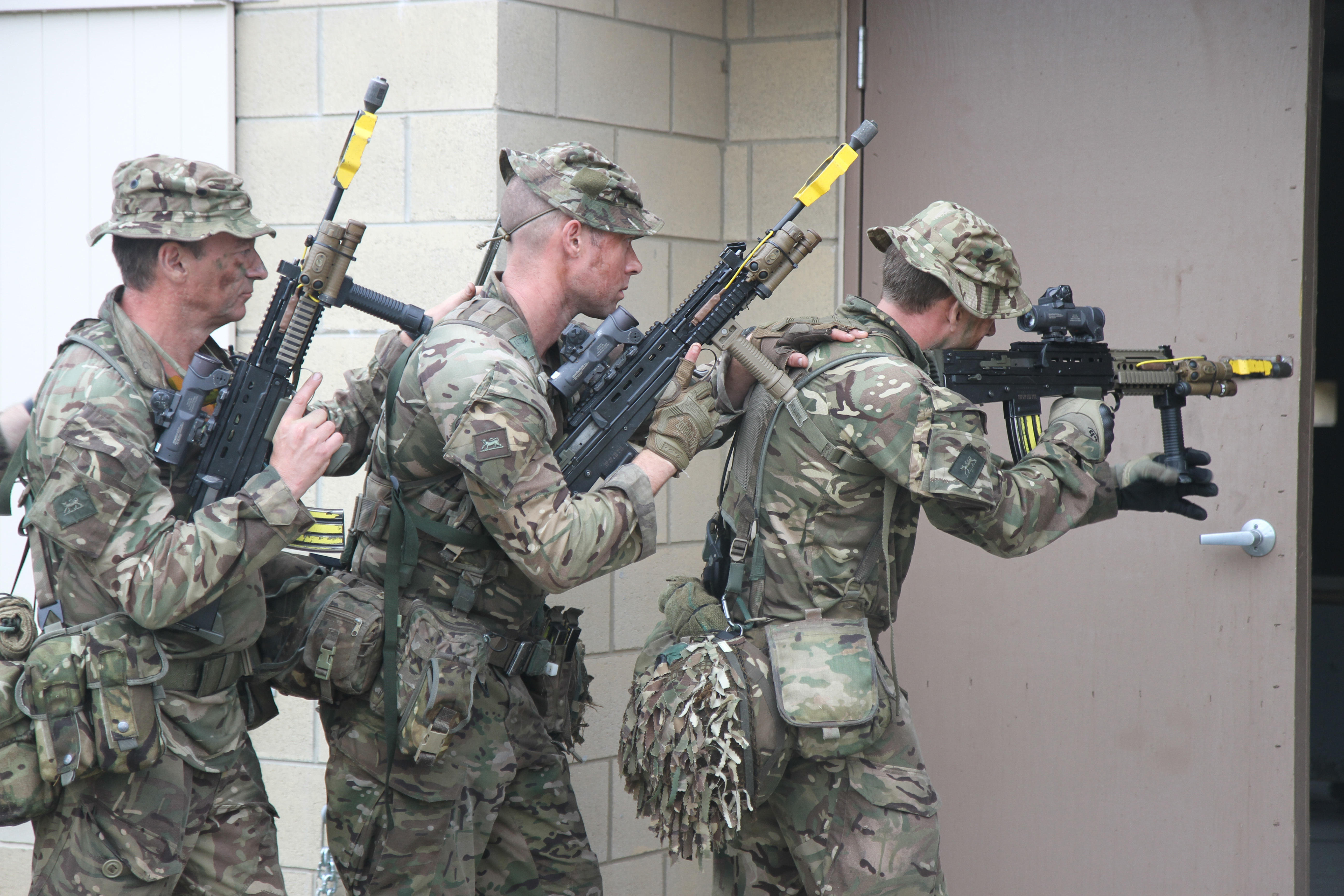