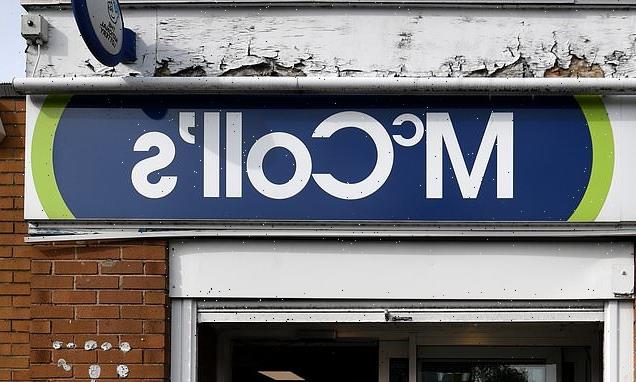 The billionaire brothers who own Asda made a bid to rescue McColl’s after it collapsed yesterday.

The convenience store chain, which employs 16,000 staff and has 1,100 shops, fell into administration over debts of £97million that it could not afford to service.

It raised the prospect of a wave of layoffs and store closures, which would be another devastating blow to high streets.

Morrisons, the UK’s fourth biggest supermarket chain, which is McColl’s sole supplier, had tabled a rescue bid for the business, offering to take on its debt and save it from collapse. 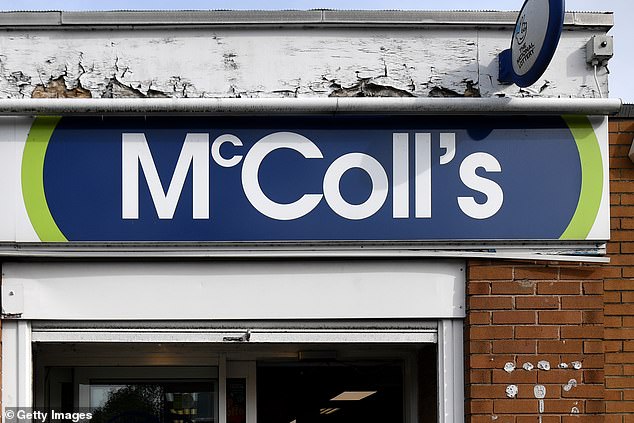 The convenience store chain, which employs 16,000 staff and has 1,100 shops, fell into administration over debts of £97million that it could not afford to service

Under a partnership deal McColl’s had already converted 254 of its stores to the Morrisons Daily format. But lenders rejected the Morrisons approach and McColl’s appointed accountancy firm PwC to run an administration process and find a buyer for the business.

Blackburn-born Mohsin and Zuber Issa, who own Asda and the EG petrol station group, are understood to have tabled a deal with McColl’s lenders that would see them pay off the convenience chain’s debt, taking ownership of the business.

The Morrisons bid would have protected the ‘vast majority’ of McColl’s staff and stores, and would have protected its £141million pension plan. Morrisons attacked the decision to appoint administrators, saying: ‘We put forward a proposal that would have avoided today’s announcement that McColl’s is being put into administration, kept the vast majority of jobs and stores safe, as well as fully protecting pensioners and lenders.

‘This is a very disappointing, damaging and unnecessary outcome.’

But critics said Morrisons has had years to make an approach for McColl’s. A source close to the Issa brothers said EG Group has agreed to retain all McColl’s staff and its stores, in contrast with Morrisons taking on the ‘vast majority’.

The deal could be completed as soon as next week. EG Group is one of Britain’s biggest petrol forecourt empires, with 959 sites in the UK and Ireland.

Shares have fallen 92 per cent since November to just 1.75p. Morrisons’ offer would have rendered them worthless.

It issued a series of warnings over sales and profits and it emerged in February that it was on the brink of collapse.