A SMIRKING knifeman murdered one man and stabbed seven other people in a frenzied rampage.

The killer sparked a huge manhunt after his random attacks in which victims were stabbed in the neck and head. 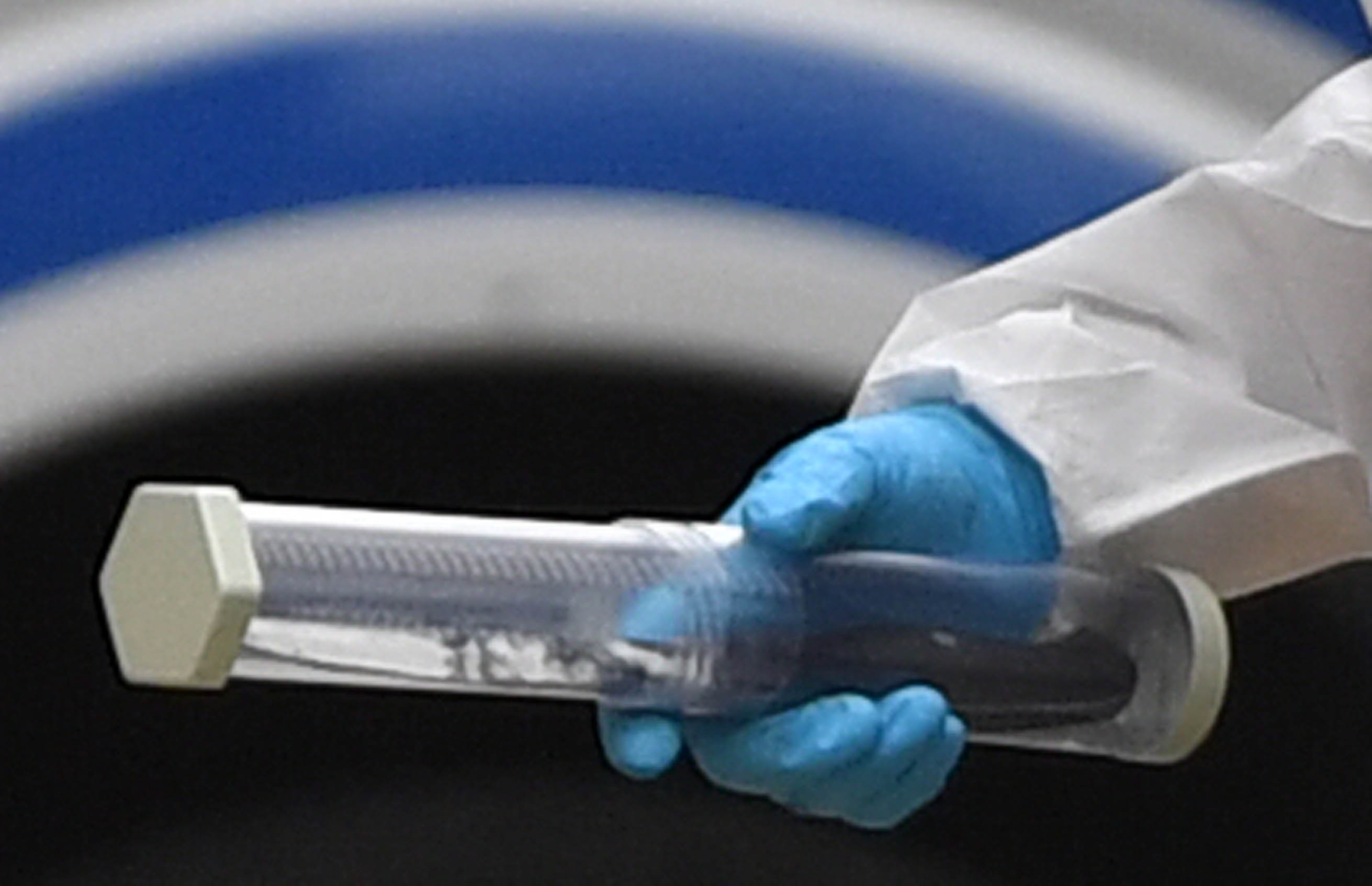 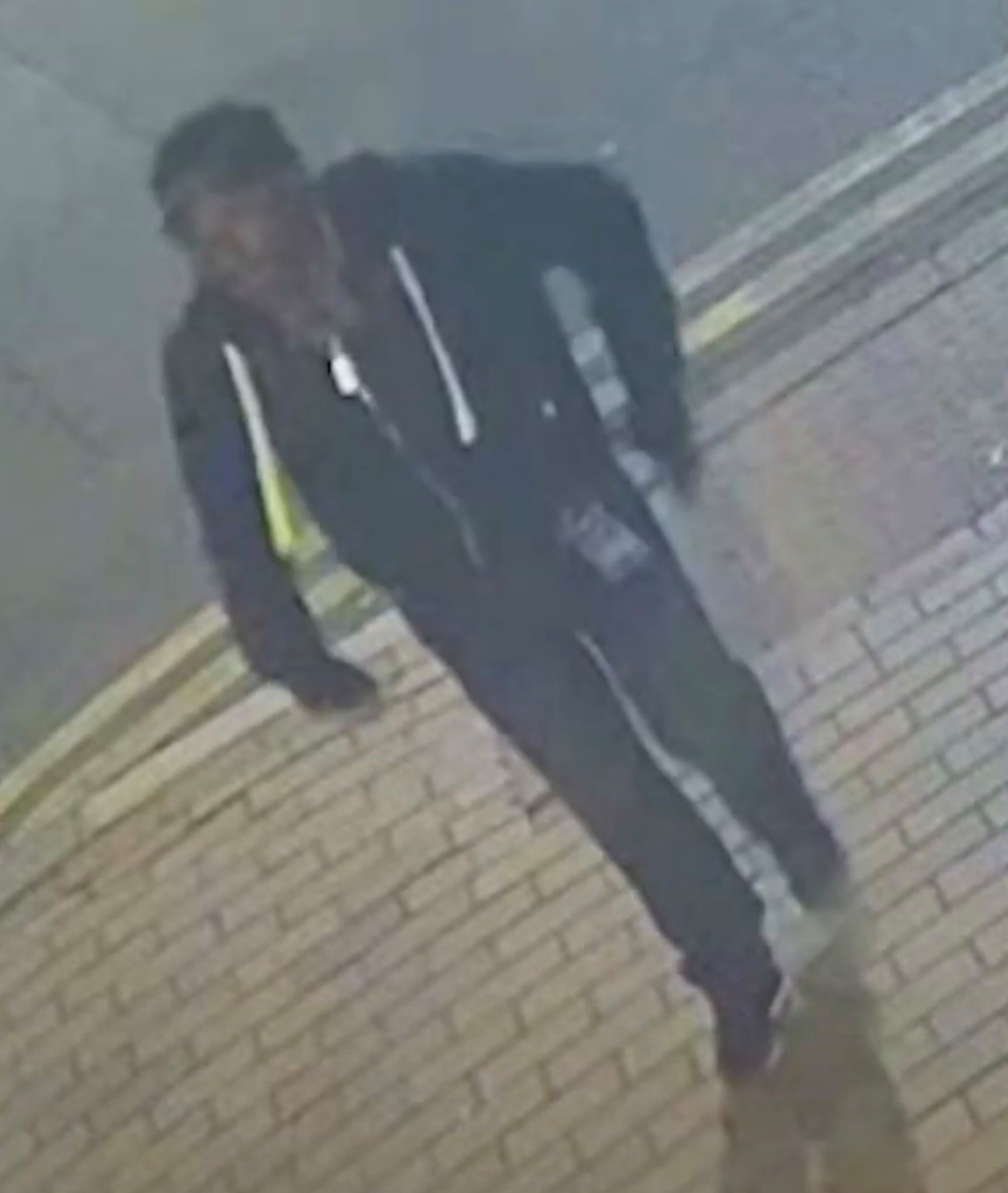 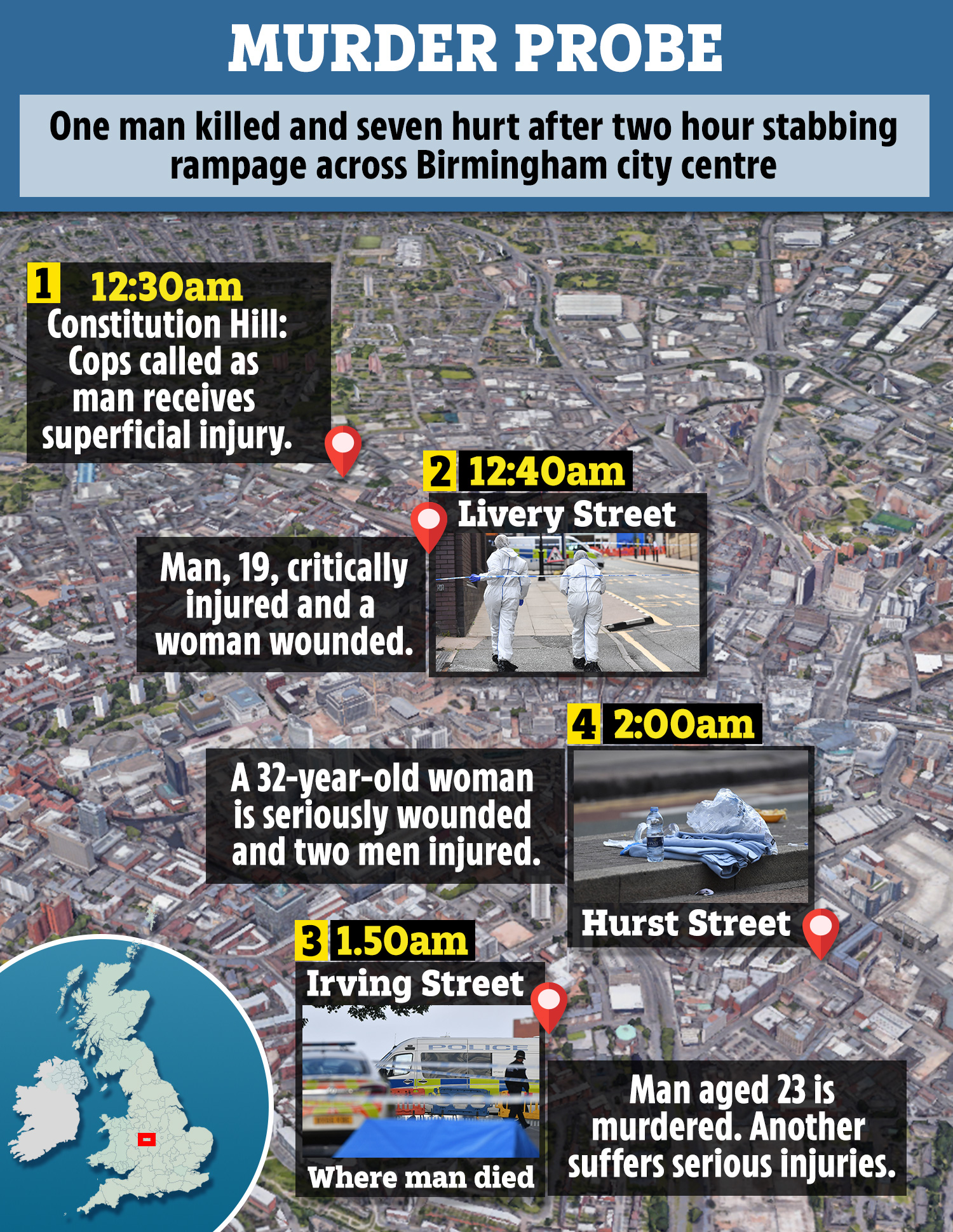 Police said the attacks, across four areas of Birmingham city centre, did not appear to be motivated by hate or terrorism.

Areas of the city were still sealed off tonight with armed officers on patrol as detectives released CCTV of the hoodie-wearing suspect.

The stabbings, stretching over a 90-minute period, began at 12.30am today.

They started in Constitution Hill in the north of the city centre, moving to the Snow Hill area.

The fiend carried out further attacks on Irving Street and Hurst Street.

Witnesses told how the killer was seen walking the streets and seemed “chilled”.

It is not known if a knife recovered from a drain was the murder weapon.

One witness said: “The knifeman was totally deranged.

“He went up to a man and confronted him about chatting to a girl. The man had not done anything.

“Then he plunged a knife straight into his head. It was horrific. Blood was everywhere. It was mayhem, he was crazy, lashing out.

“He ran up the road and stabbed a woman. I thought it was a terrorist attack.” 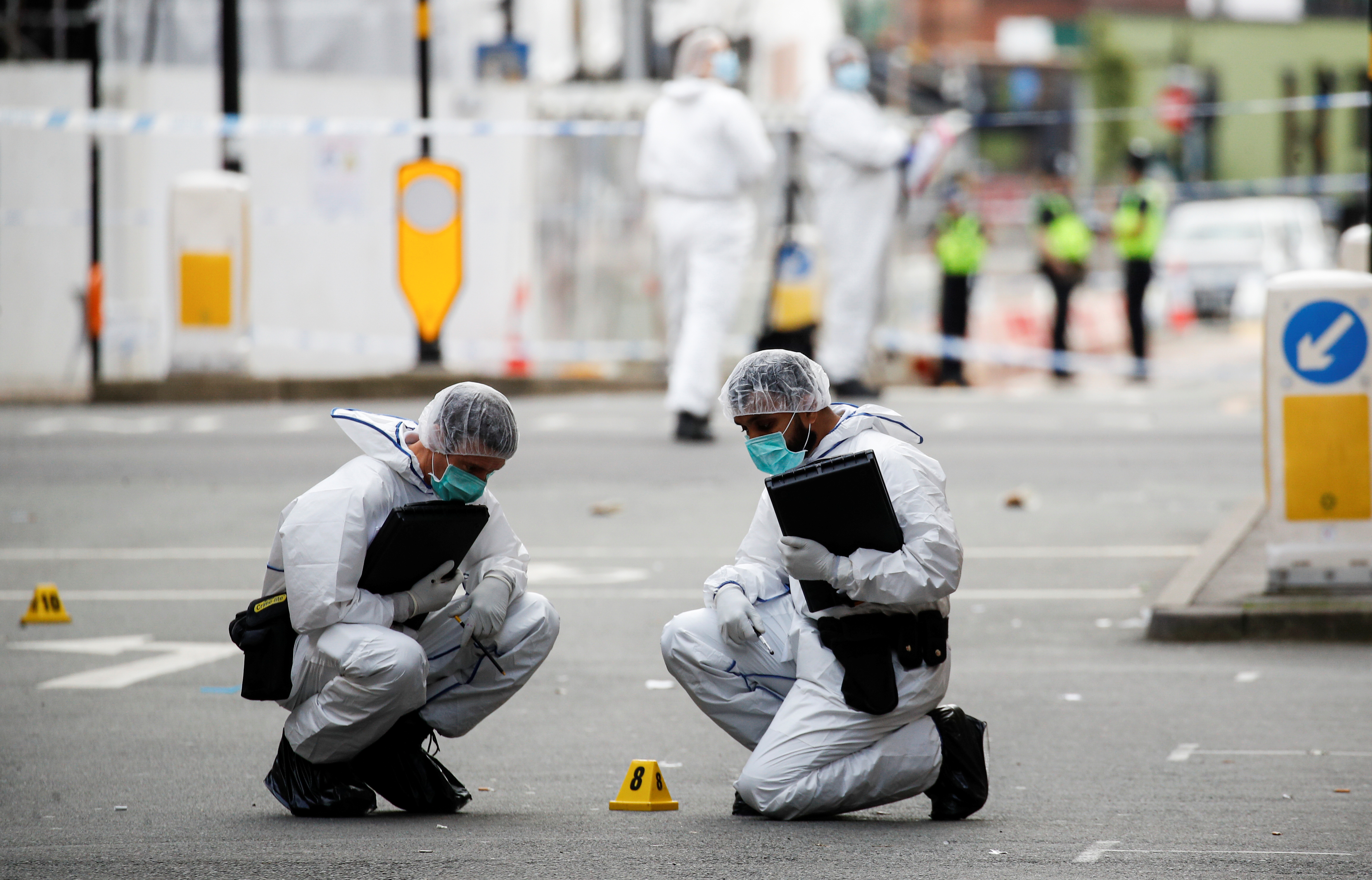 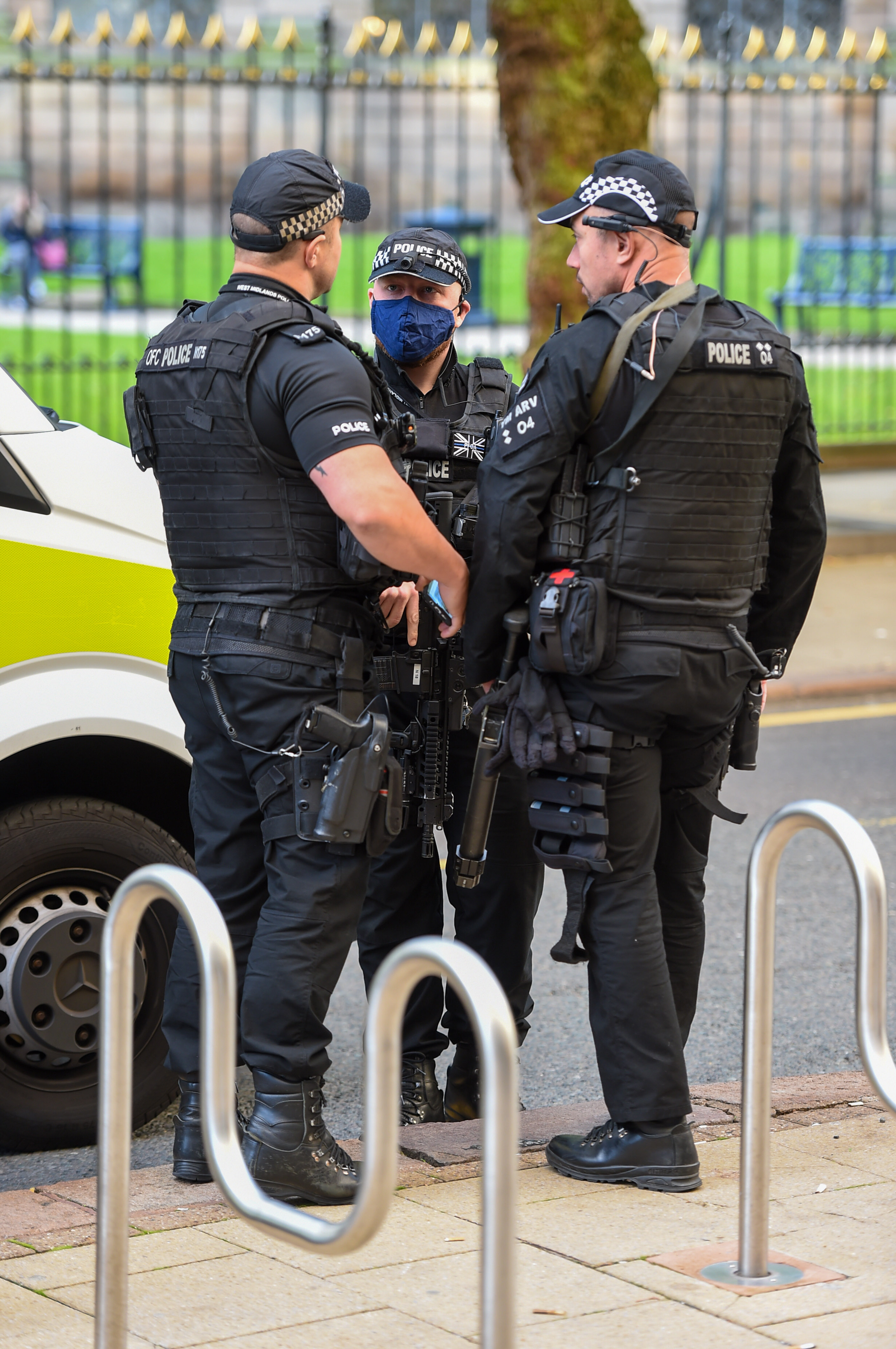 The bar owner, who shut his bars, said: “I heard a scream and I saw this guy put something in a woman’s neck. I could see a blade.

"He must have stabbed her seven times in the neck then just walked away, smirking. He seemed proud.

“Officers were on the scene straight away and he must have been 50ft away. But they tended to the girl.”

Sahraya Ahmed, 40, said she heard the attacker went up to a group and “cut one of the kids’ throat”. 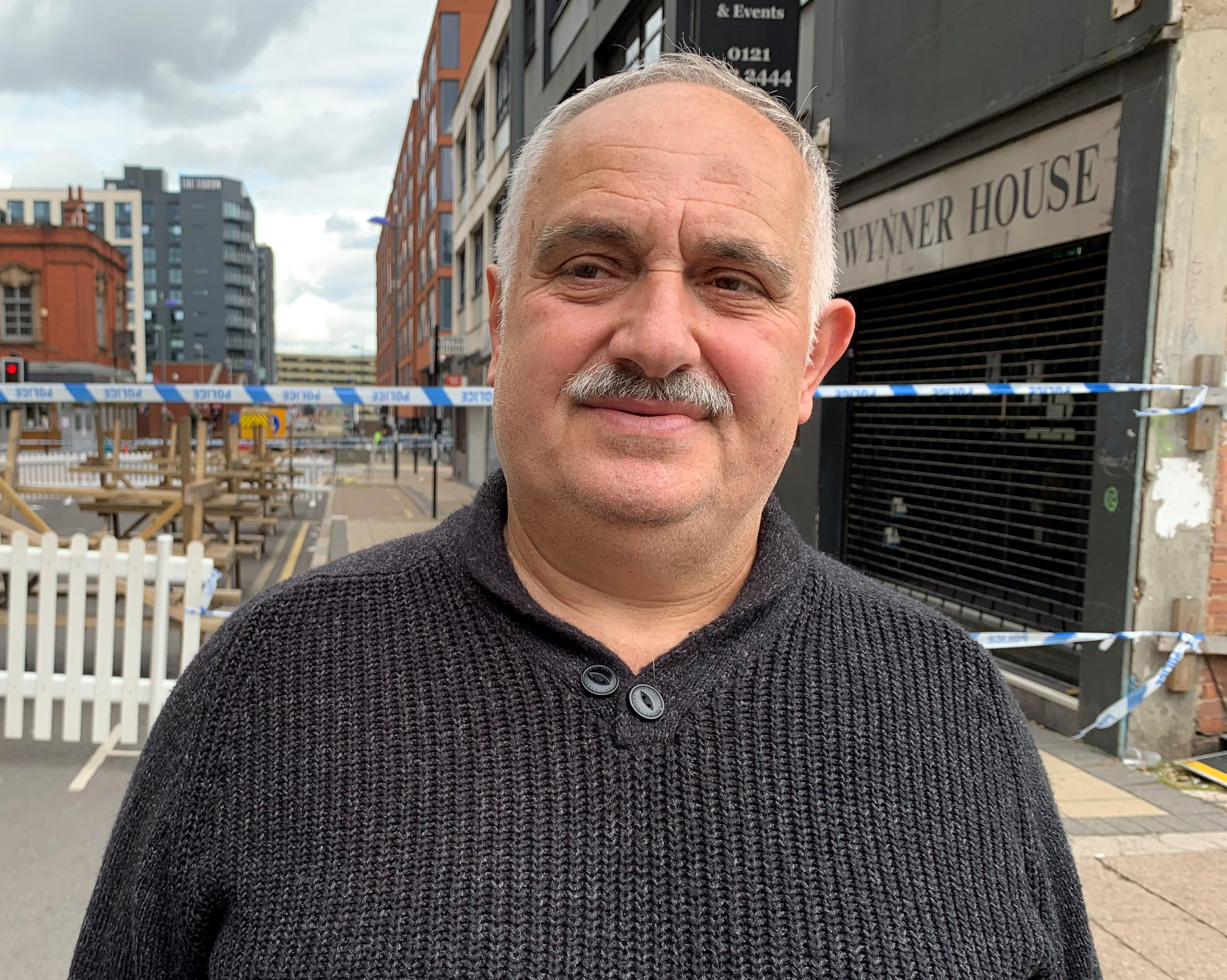 A source said: “How can a suspect walk around for two hours? It’s not good enough.”

Cops were trying to identify him.

Two victims were discharged from hospital. 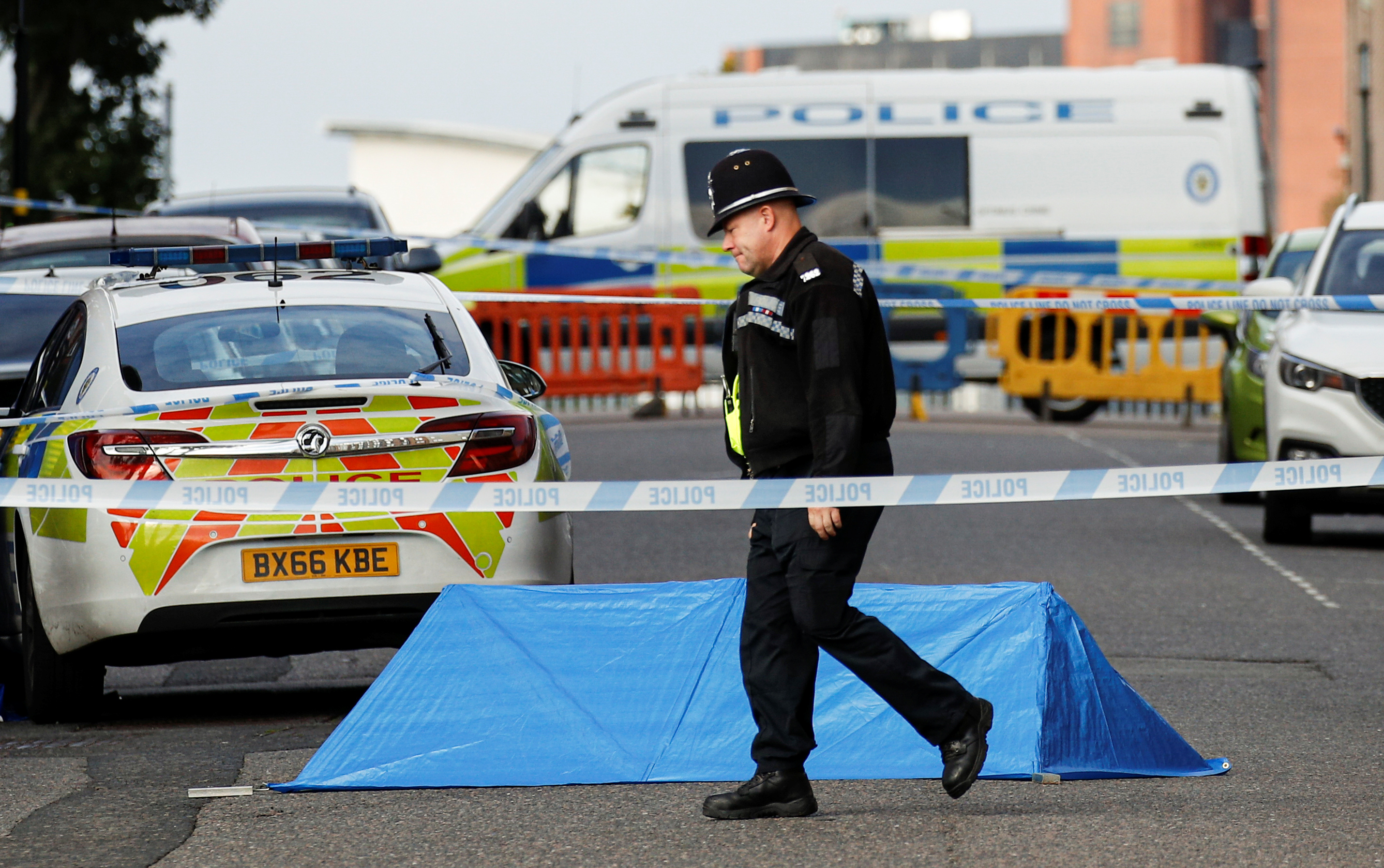 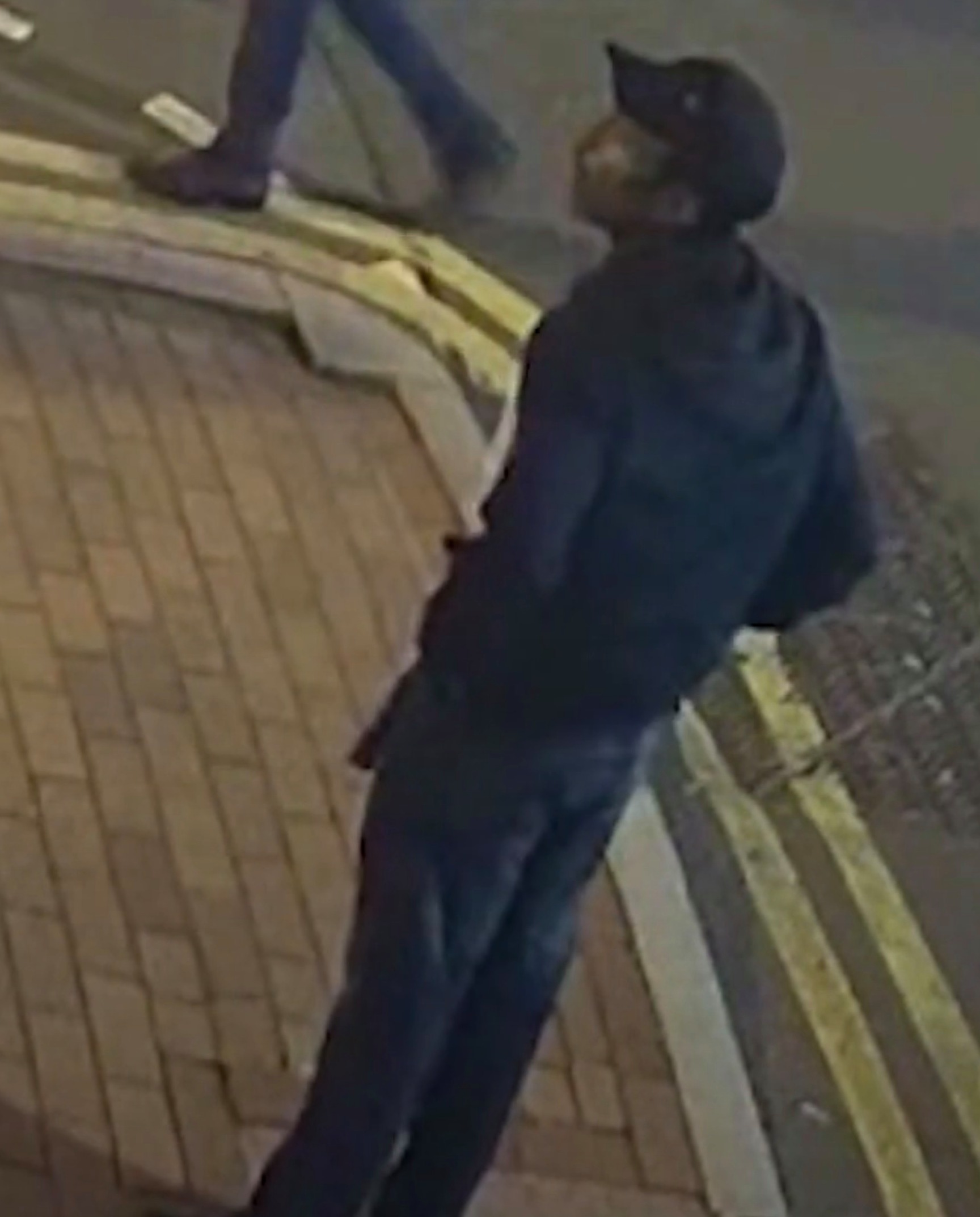