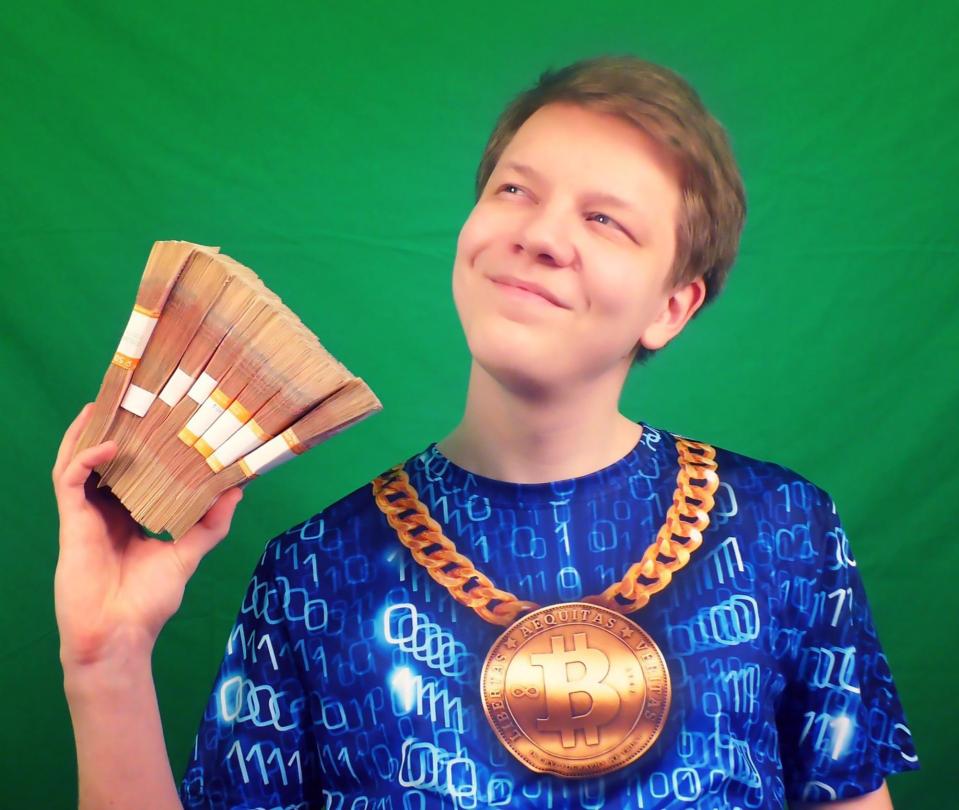 The robbery took place at his flat just outside St Petersburg in January.

His heartbroken mum said a large amount of the stolen cash belonged to potential Bitcoin investors and he was unable to pay them back.

They also bagged a number of iPhone X handsets as well as beating him up. 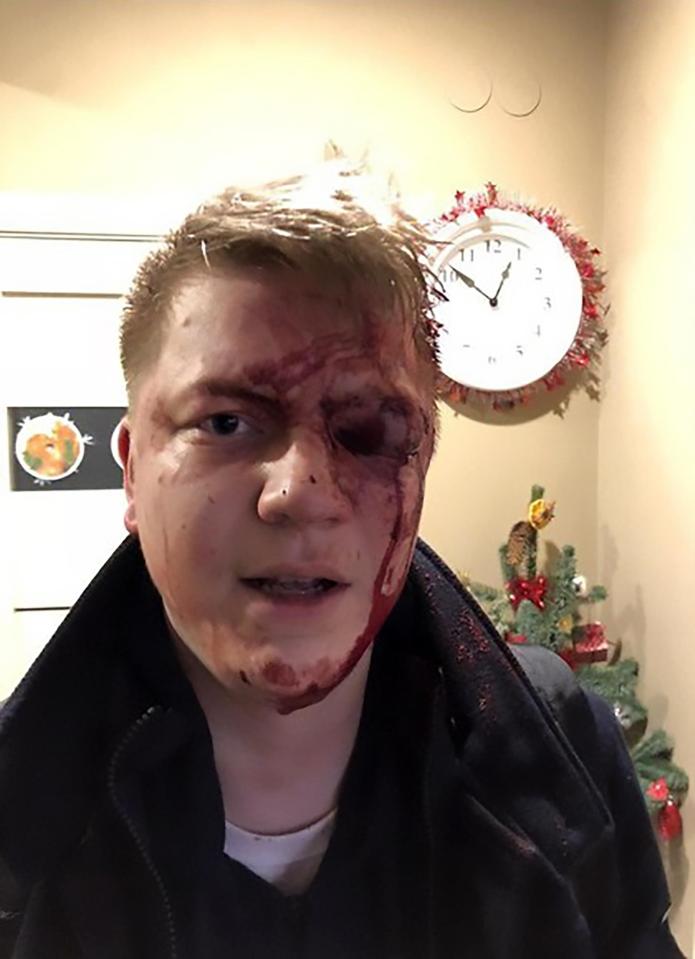 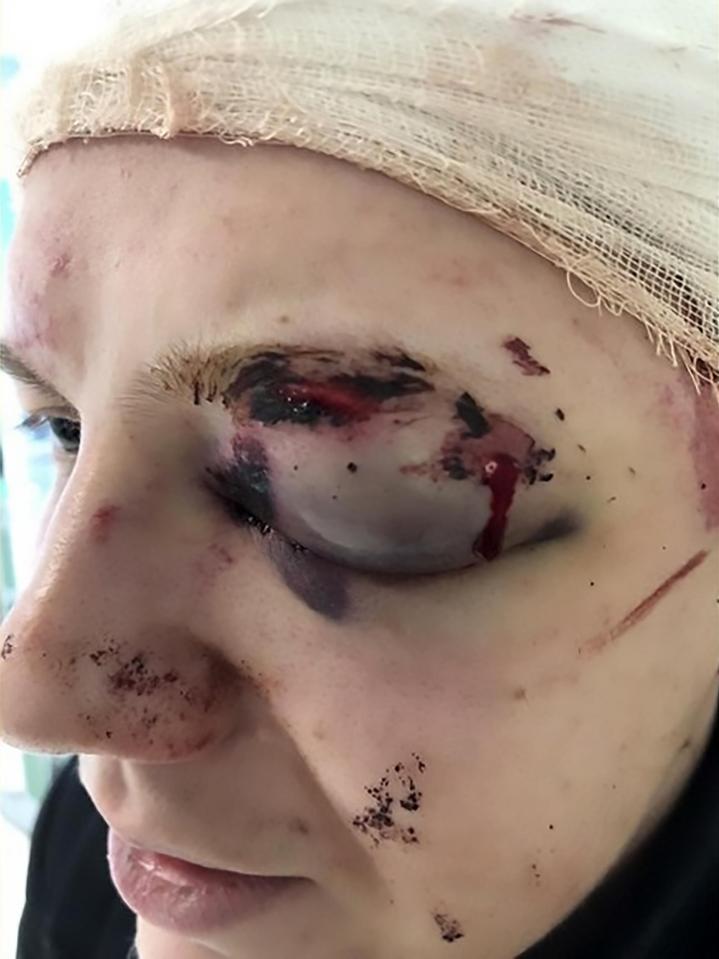 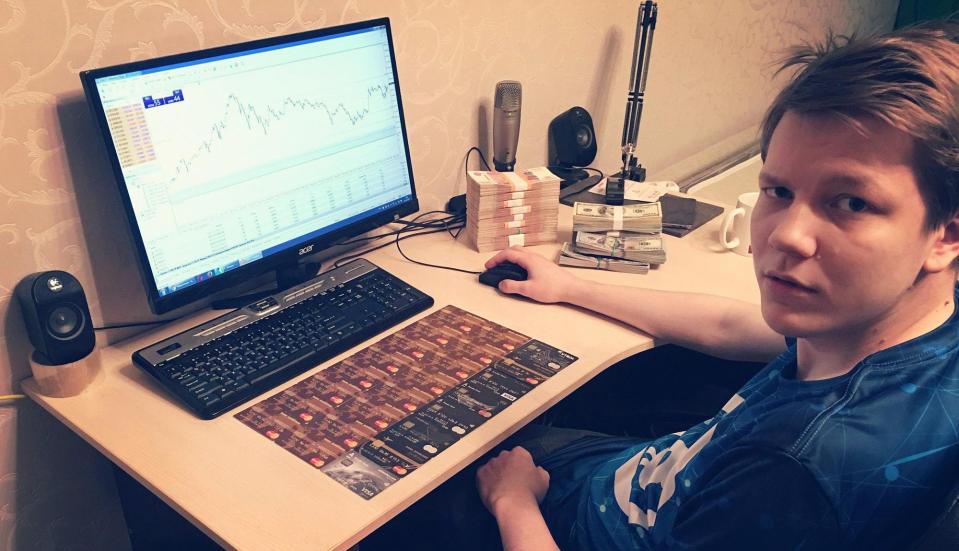 Pavel, who blogged about cryptocurrency, as well as providing a consultancy service for potential investors, became depressed after the robbery in January.

Police say there was no sign of anyone else being involved in his death.

It is not known if the gang who robbed him has ever been caught.