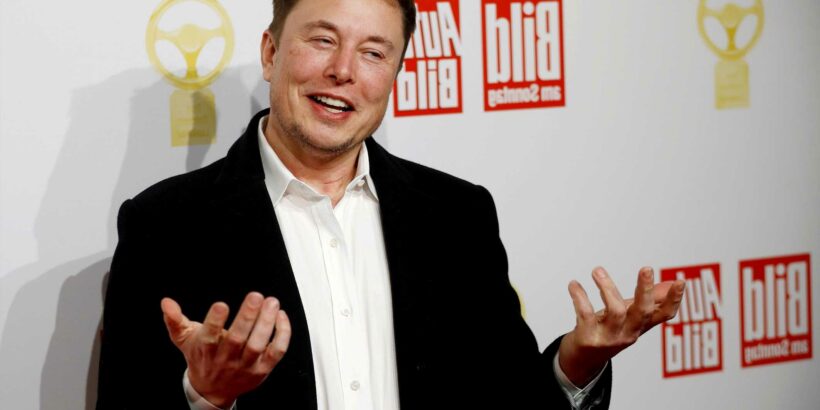 BITCOIN'S value soared overnight after Elon Musk revealed Tesla WILLallow transactions with the cryptocurrency once it becomes cleaner and greener.

His message came after Bitcoin's price went into freefall last month when he withdrew his support for it citing the harmful effects to the environment that comes with mining for cryptocurrency.

🚀 Follow our cyptocurrency live blog for the very latest news on Bitcoin, Dogecoin and market surges… 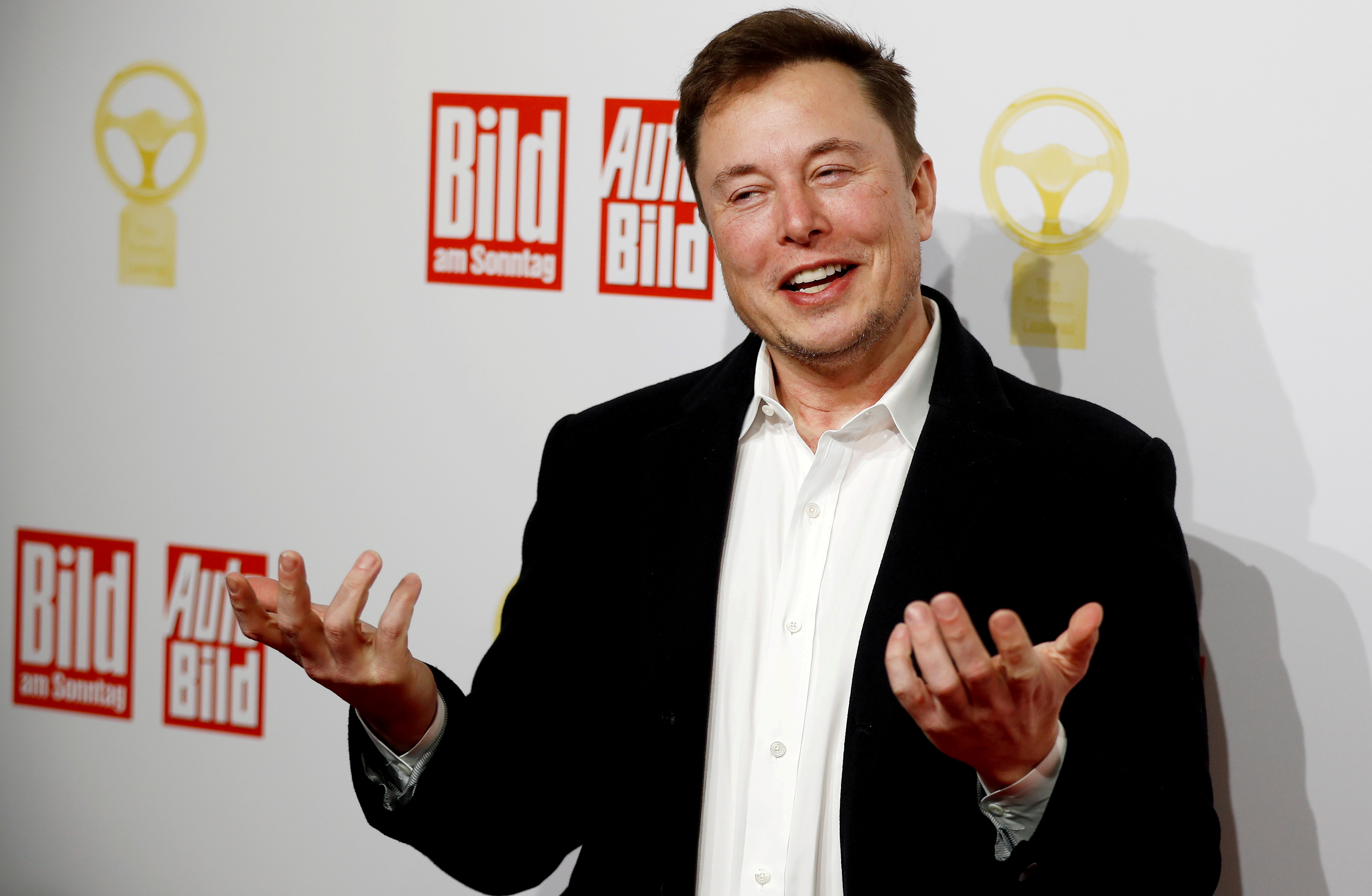 In February, Tesla revealed it had bought $1.5bn of Bitcoin and would accept it as a form of payment for cars.

But the popular cryptocurrency’s production is at odds with the company’s mission toward a “zero-emission future”.

Experts say he computing power required to support Bitcoin's underlying network now requires nearly as much energy as the entire country of Argentina, leading to criticism about its environmental footprint.

"Tesla has suspended vehicle purchases using bitcoin," Musk had tweeted on May 12.

"We are concerned about rapidly increasing use of fossil fuels for bitcoin mining and transactions, especially coal, which has the worst emissions of any fuel."

"Cryptocurrency is a good idea on many levels and we believe it has a promising future, but this cannot come at great cost to the environment,” he continued.

"Tesla will not be selling any Bitcoin and we intend to use it for transactions as soon as mining transitions to more sustainable energy." 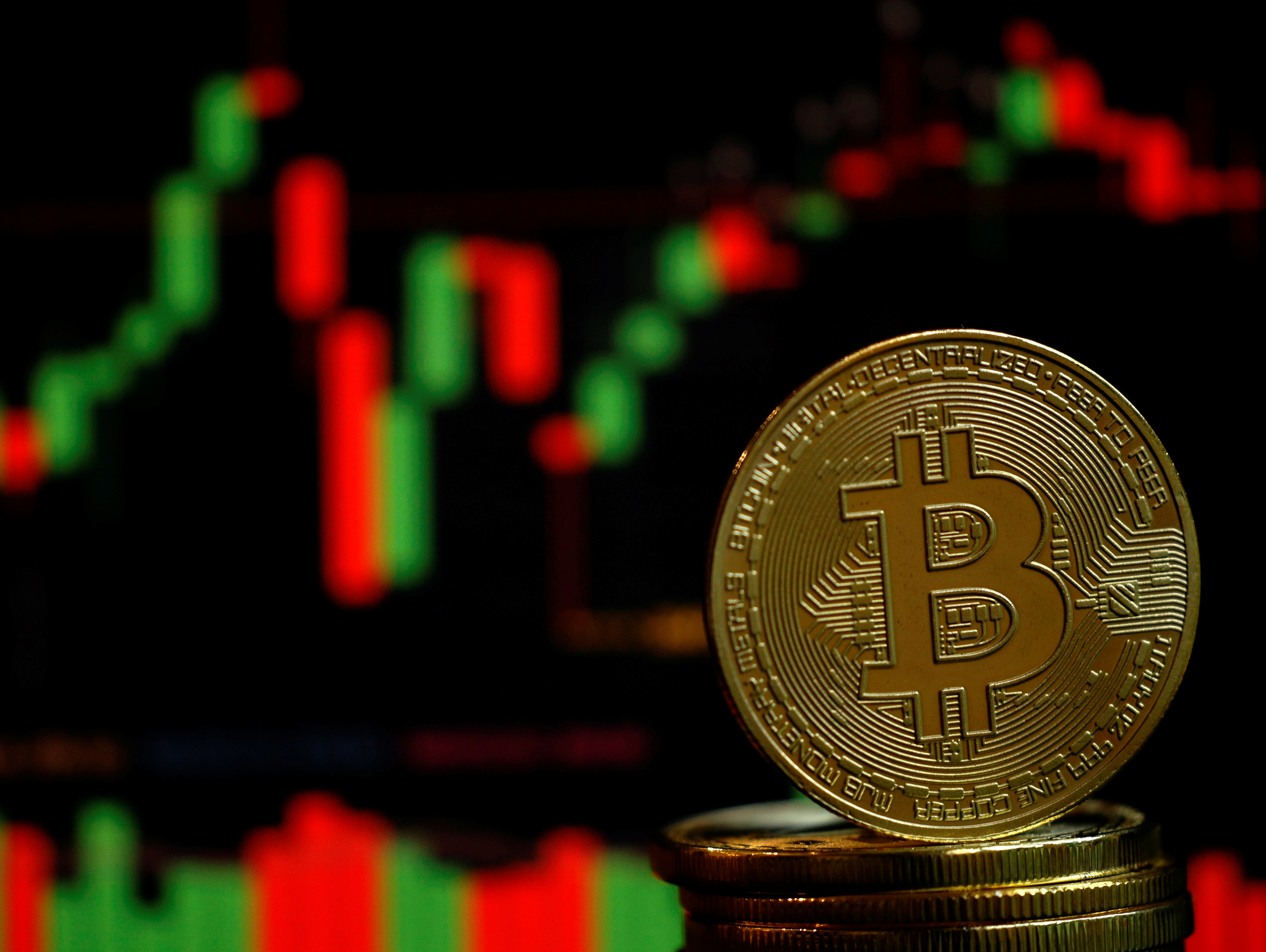 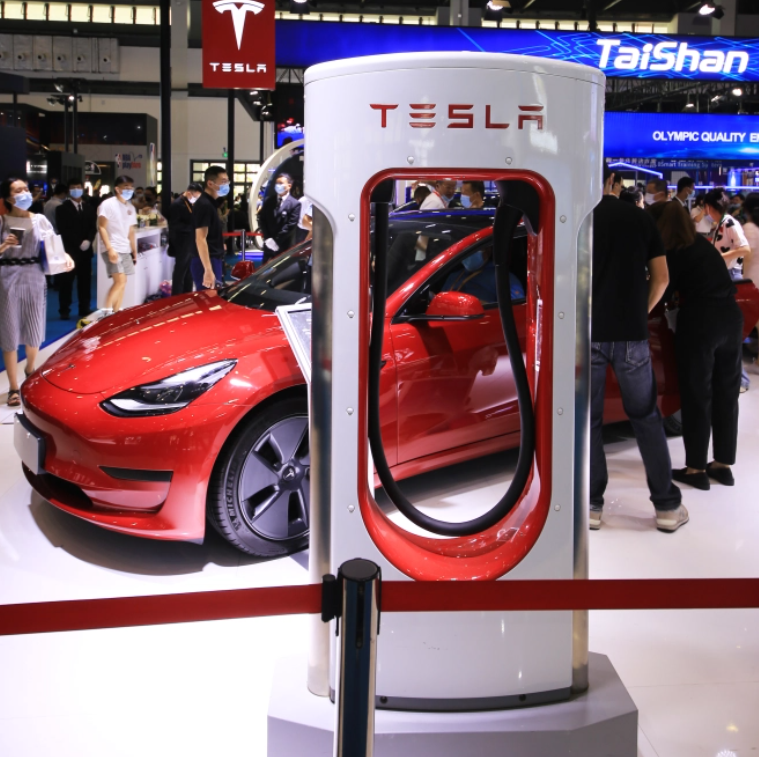 Two weeks later the SpaceX owner single-handedly caused global cryptocurrencies to plummet after he tweeted out a meme.

It showed a couple discussing lyrics from Linkin Park's hit In the End suggesting a breakup – like the billionaire's relationship with Bitcoin.

"Her: I know I said it would be over between us if you quoted another Linkin Park song but I've found someone else," the meme read. "Him: So in the end it didn't even matter?"

However, Musk's apparent U-turn has changed all that.

"The market had been going through another round of correction over the weekend … until Elon Musk's tweet of accepting BTC again for Tesla purchases changed sentiment," said Bobby Ong, co-founder of crypto analytics website CoinGecko.

He said the market was also supported by software company and major Bitcoin-backer MicroStrategy raising half a billion dollars to buy Bitcoin.

Bitcoin is up about 33 per cent this year but has collapsed from a record peak above $60,000 amid a regulatory crackdown in China and Musk's apparently wavering enthusiasm for it.

Telsa stock is down about 30 per cent since the company's Bitcoin purchase.

Musk's latest tweet was made in response to an article based on remarks from Magda Wierzycka, head of cybersecurity firm Syngia , who in a radio interview last week accused him of "price manipulation" and selling a "big part" of his exposure.

"This is inaccurate," Musk said. "Tesla only sold ~10% of holdings to confirm BTC could be liquidated easily without moving market."

Musk had tweeted in May that Tesla "will not be selling any Bitcoin" and "has not sold any Bitcoin," but investors are keenly awaiting Tesla's next earnings update – due next month – for any disclosure of changes to its position.

Other cryptocurrencies were steady after weekend gains, with ether at $2,491 and one-time Musk darling dogecoin buying about 32 U.S. cents on crypto exchange Binance.