Instead, two teams of politicians battled each other for the prestigious prize of Westminster tug of war champions. 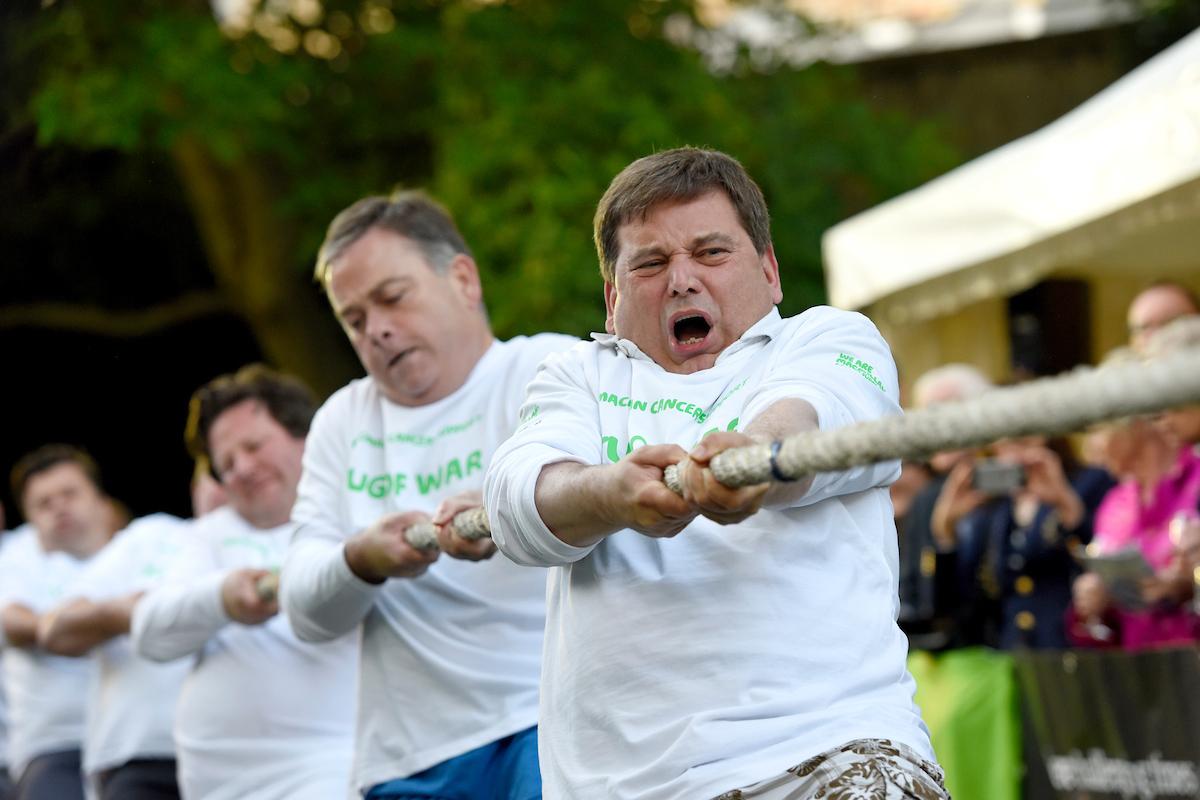 The House of Commons – boosted by their relative youth – managed to defeat the Lords for the eighth year in a row.

And in the women's contest, the MPs were also victorious over their unelected opponents.

The annual event raises funds for Macmillan Cancer Support and is considered a highlight of the Westminster social calendar.

Speaking before the contest took place, MPs vowed to work together across political boundaries to defeat the Lords. 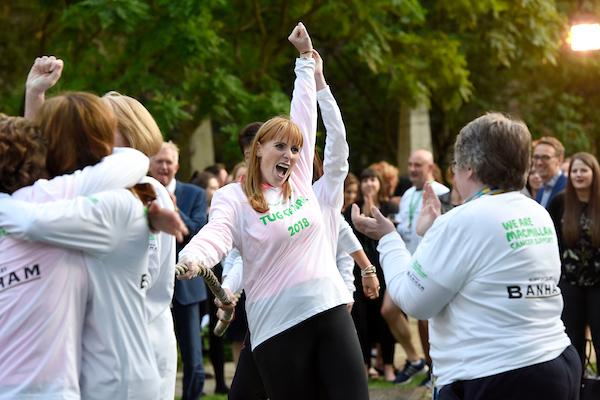 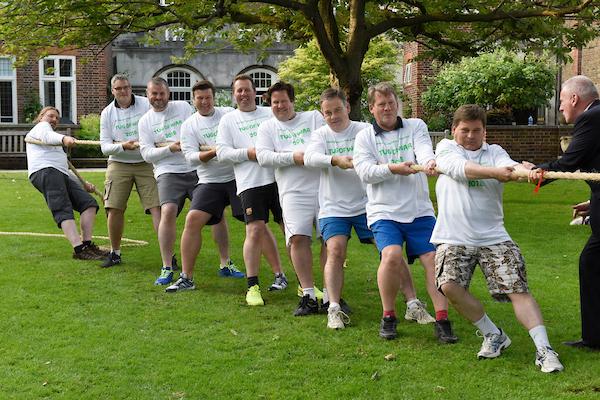 The SNP's Chris Law was spotted giving a MASSAGE to the team captain, Tory MP Alec Shelbrooke, to ensure he was ready for combat.

Mr Law told The Sun: "I've always been on the winning team, and I don't intend to change that."

And Tracy Brabin, a Labour MP on the women's team, was overhead boasting that she'd been training for the crunch event.

Several MPs suggested that this year's tug of war was more significant than ever as the Lords and Commons prepare to do battle over crunch amendments to the EU Withdrawal Bill next week.

Brexiteer Andrew Bridgen told The Sun: "There's a real rivalry going on here between the House of Commons and the House of Lords, and I think more than normal since we're going to have to try and deal with the Lords amendments to the Withdrawal Bill next Tuesday.

"So I think MPs on the Government benches ought to be shouting 'leave' not 'heave' as we pull against the Lords and try to drag them out of the European Union kicking and screaming."

And Tory MP Nigel Evans quipped: "Next Tuesday, June 12, you're going to see the biggest tug of war ever – which is on Brexit."