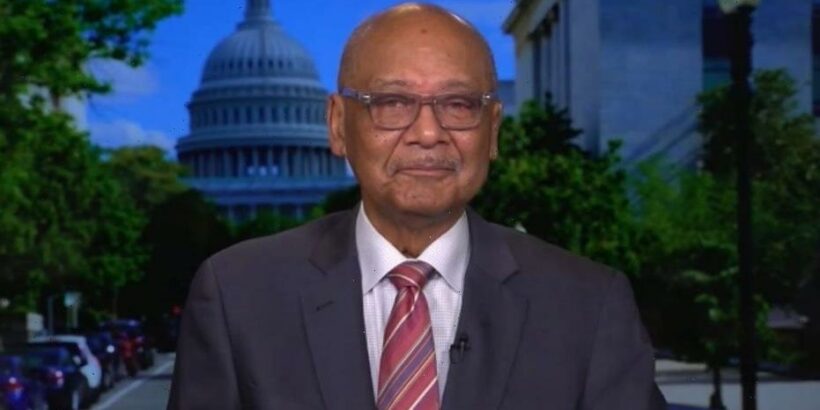 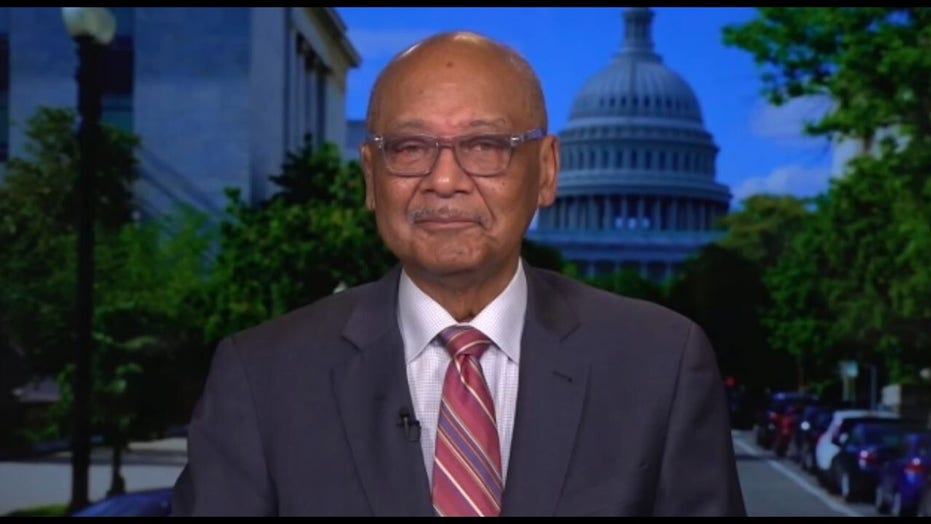 A group of Black conservatives is urging school boards around the U.S. to adopt civic-minded courses that focus on the Founding Fathers’ ideals instead of critical race theory.

In an open letter published Monday, members of the nonprofit Woodson Center’s 1776 Unites Initiative argued that CRT and similar ideas teach young children of color that they are born into a racist system with no hope to control their own lives.

“The prevailing narrative of racial grievance has been corrupting the instruction of American history and the humanities for many decades, but has accelerated dangerously over the past year,” the letter reads. “The most damaging effects of such instruction fall on lower income minority children, who are implicitly told that they are helpless victims with no power or agency to shape their own futures.”

Bob Woodson Sr., a longtime civil rights activist and the founder of the Woodson Center who has opposed critical race theory for a long time, organized the letter. 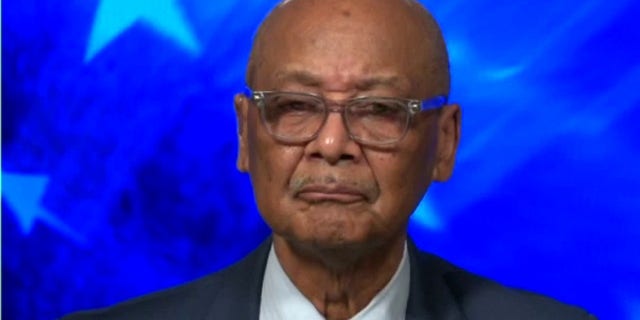 Bob Woodson Sr., a longtime civil rights activist and the founder of the Woodson Center who has opposed critical race theory for a long time, organized the letter.

“Embedded within the achievements of American history are the tools of self-betterment and self-renewal that our country has always deployed on the journey to become a more perfect union,” the letter continues. “Our children deserve an authentic vision of that story, one that will help them to achieve their own human flourishing.”

Instead of adopting CRT or bits and pieces of it, the group of Black conservatives is urging school boards to use their 1776 Unites curriculum, which aims to uphold “continuity, not rupture,” “dignity, not grievance,” and “resilience, not fragility.”

“We ask you, as stewards of public school systems around the country, to lead by example and embrace materials that will inspire the next generation, like those before them, to overcome challenges, achieve their goals, and live in a spirit of service to the common good.”

The group also took aim at dismal student performances across the board regarding civics and history – urging schools to make sure that the next generation of Americans understands what it means to live in a free democratic republic.

“We ask that your schools instead adopt curricula that, rather than completely reject our founding values, instead embrace the ideas of family, faith, and entrepreneurship that have enabled all Americans – including black Americans – throughout history to move from persecution to prosperity, and will continue to do so for generations to come,” the letter reads. 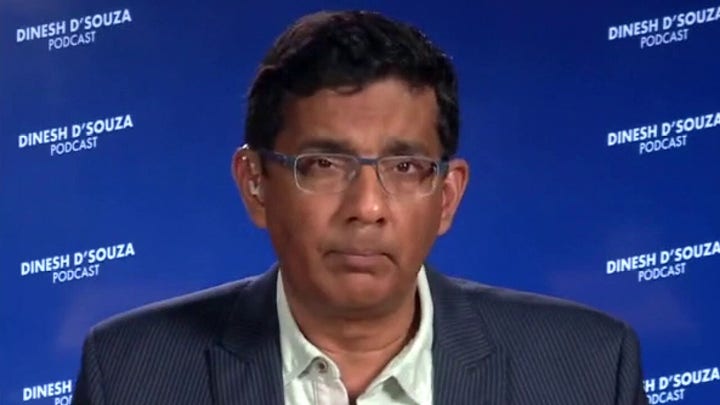 The letter comes amid a nationwide battle over whether critical race theory should be taught to children.

At first, left-wing pundits and proponents of the ideology claimed that its subject matter was not fit for children and was only taught in graduate courses – but then the nation’s largest teachers union in July endorsed the idea of introducing CRT to K-12 students.

Critics have warned that even when critical race theory is not introduced by name, elements of it are introduced on their own – including claims that systemic racism permeates throughout American institutions and is virtually inescapable.

Meanwhile, the 1776 Unites backers say their program confronts America’s history of racism and slavery – “while also recognizing them as betrayals of our founding’s highest principles.”

In other words, abolishing slavery, Jim Crow, and segregation were moves faithful to the Constitution and Bill of Rights.

Roughly two dozen states have banned critical race theory in schools or government seminars, and so have some school districts in states where the government has been reluctant to follow suit.

Last week, the U.S. Senate narrowly passed a budgetary amendment introduced by Arkansas Sen. Tom Cotton, a Republican, which would block federal funds from going toward teaching CRT in schools.