AMSTERDAM (Reuters) – Anti-racism campaigners planned protests in cities across the Netherlands on Saturday as Dutch children anticipated the annual arrival of St. Nicholas and a blackface character who traditionally accompanies him. 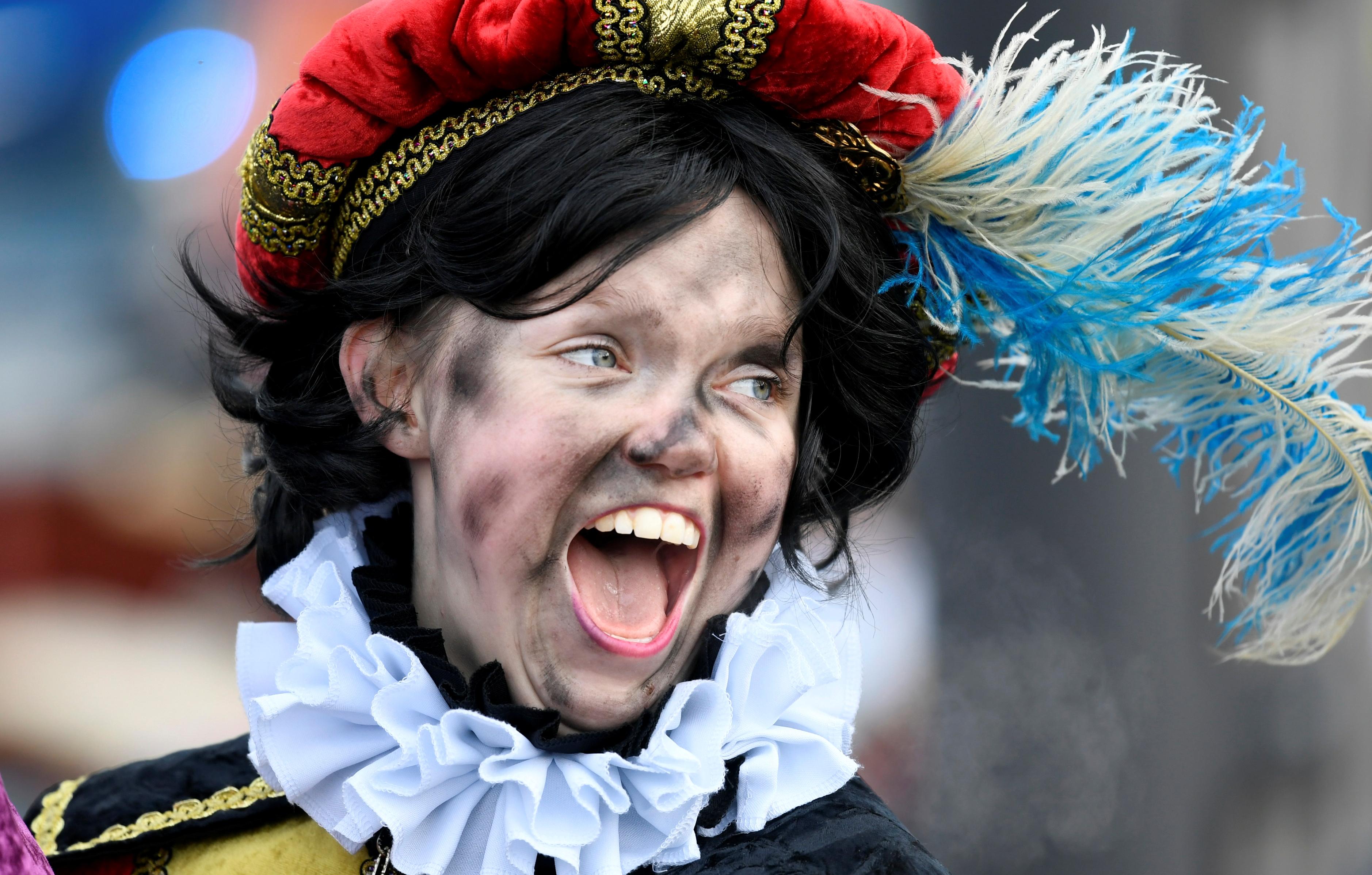 Campaigners against racism say exposure to such imagery is hurtful to black people and damaging to children. But a shrinking majority of Dutch people say there is no reason to change a holiday tradition they consider to be harmless fun.

The United Nations has repeatedly called on the Dutch government to rid the pre-Christmas festivities of any racist features, but the government has so far declined to take a stance.

Last week, police arrested four people in The Hague after they stormed a building where anti-Black Pete activists were gathered, smashing windows and throwing fireworks in an apparent attempt to intimidate them.

The “Kick Out Black Pete” movement canceled several events throughout the country after the incident, but were still set to stage protests in six cities, including The Hague and Groningen, on Saturday.

Authorities in Apeldoorn, which hosts the nationally televised arrival of St Nicholas, said all main roads into the city center had been blocked to traffic, while visitors had to pass through special entrance gates to reach the celebrations.

A recent opinion poll showed 59% of all Dutch wanted to keep “Zwarte Piet” in blackface, while 26% said the tradition needed to be changed gradually. In 2011, when the protests started, only 7% of the Dutch said Pete should change.

Since then, major cities such as Amsterdam and Rotterdam and the national public broadcaster have decided to ditch blackface in favor of Petes smeared with soot — from the chimneys they are said to go down to bring children their presents.

About 15% of the 17.3 million population of the Netherlands, which was for centuries a major colonial power, are from ethnic minorities.