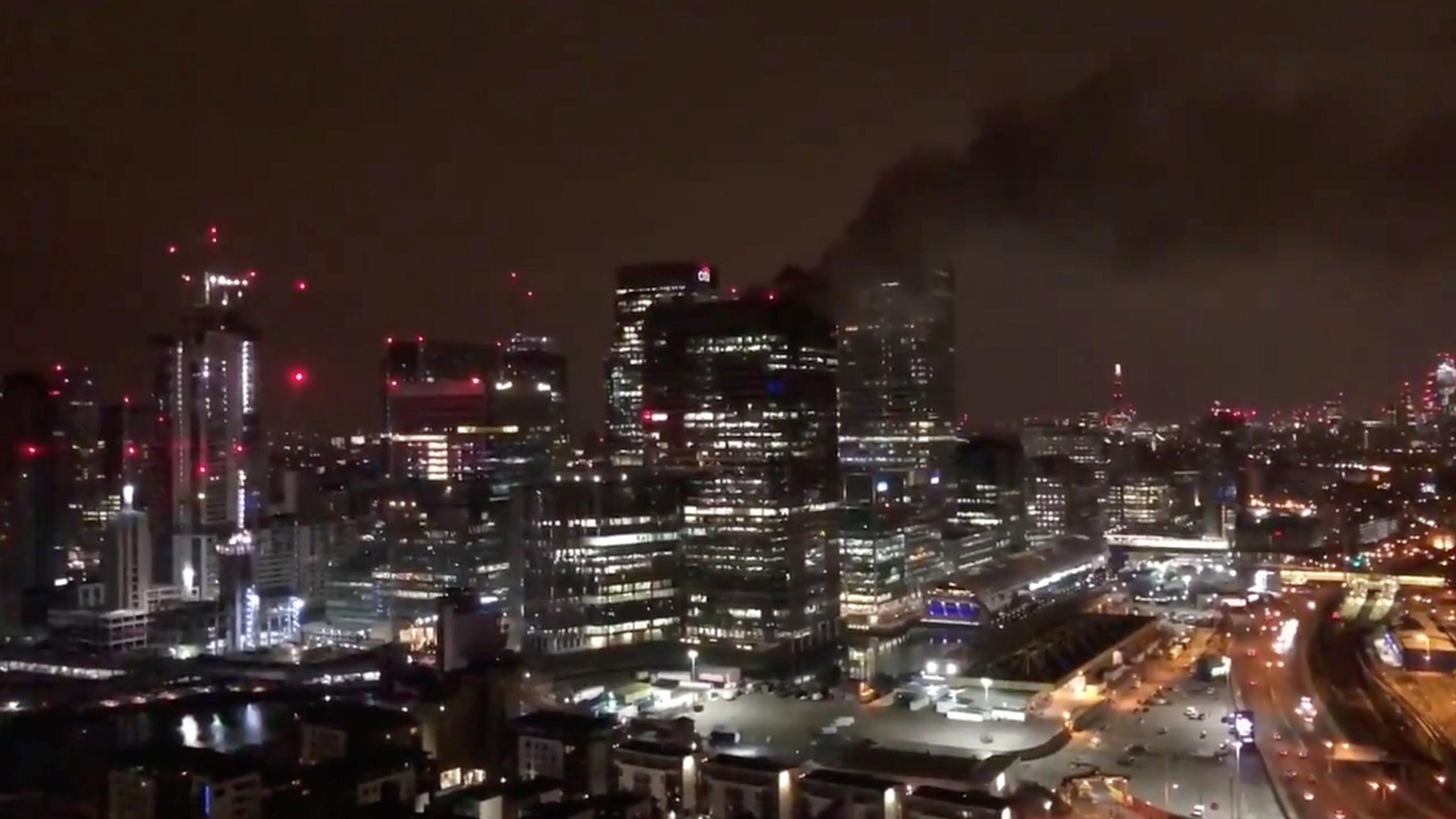 (Reuters) – About 60 firefighters and eight fire engines attended to a fire on top of a commercial tower block in London’s Canary Wharf area, but there were no injuries and the fire was under control at 0158 GMT, London Fire Brigade said early on Saturday.

The blaze was contained to the air conditioning unit, the fire brigade said.

The Brigade was called at 0039 GMT and fire engines from stations including Millwall and Shadwell were called at the scene, London Fire Brigade said here in a statement.