Rights groups decry the move as ‘a further step to restrict free and independent media’. 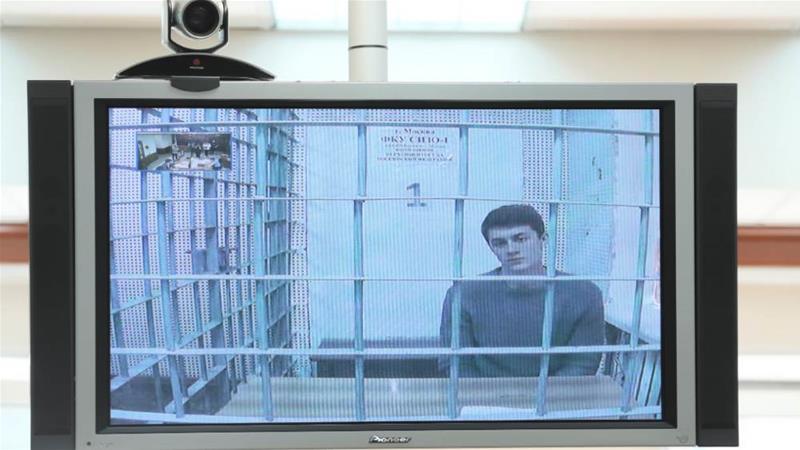 Rights activists on Tuesday warned of greater curbs on media and online freedom in Russia as MPs backed a controversial bill that could lead bloggers and independent journalists to be labelled “foreign agents”.

Legislators want to broaden existing legislation that forces foreign-funded media and NGOs to describe themselves as “foreign agents”, by including individuals.

The lower house of Parliament, the State Duma, approved the amendments without any debate in the crucial second reading on Tuesday.

The final reading will be on Thursday, after which the bill must go through the upper house and then be signed off by President Vladimir Putin.

Foreign agents, defined as involved in politics and receiving money from abroad, must register with the justice ministry, label publications with the tag, and submit detailed paperwork or face fines.

Critics say extending the law to individuals would affect bloggers and even ordinary social media users, although some ruling party legislators denied this.

Amnesty International in a joint statement with other rights groups, including Journalists Without Borders, decried the move as “a further step to restrict free and independent media”, and “a strong tool to silence opposition voices”.

Authors say the bill is intended to “perfect” existing legislation on “foreign agents” that already covers NGOs and media organisations.

Russia says it wants the law as a tit-for-tat mechanism if its journalists are defined as foreign agents in the West.

“This wraps up the creation of a series of reciprocal measures … in case there are restrictions on Russian media’s work or people working for them abroad,” Leonid Levin, the head of the Duma’s information policy department, told Parliament.

The politician acknowledged “concerns” the bill may affect bloggers and social media users, but insisted it would not be applied lightly.

“I stress the text says ‘can receive’ [the status] but that doesn’t mean they necessarily get it,” Levin said.

It will be necessary to prove a journalist or blogger collaborated with foreign media or a foreign agent and received compensation for it, he added.

Yet the independent RBK news site warned the law will “primarily affect bloggers”.

“You don’t need to be a journalist, it’s enough just to write something on social media,” wrote political observer Anton Orekh.

Rights activist Alexander Verkhovsky, who sits on Putin’s human rights council, warned the law could affect anyone who posts online and receives money from abroad, even for unrelated reasons.

Legislators insist the label would only be imposed on journalists who cover politics.

One of the authors, senator Andrei Klimov told the Kommersant daily: “If someone writes about a hockey match or chasing butterflies, no one will recognise them as a foreign agent.”

Russia first passed legislation allowing media organisations to be slapped with the label in 2017, after Kremlin-funded RT television was declared a foreign agent in the United States.

Media outlets affected by the law include US-financed Radio Liberty/Radio Free Europe and Voice of America.

The legislation was originally passed in 2012 to cover NGOs and has been widely used against rights and environmental groups.