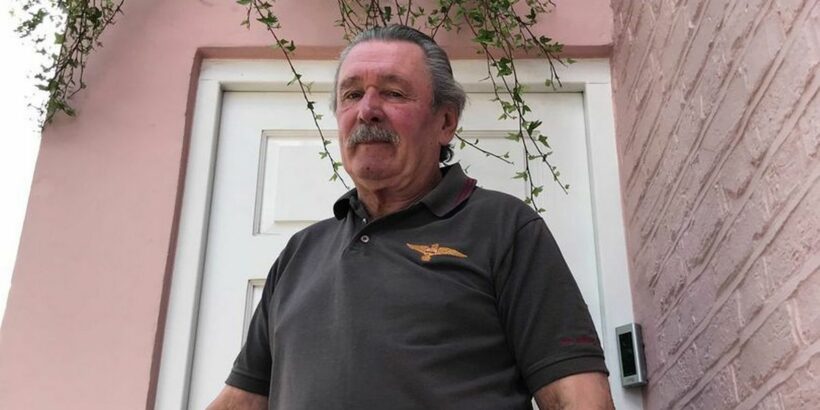 A bloke has been left out of pocket after his pretty home became a hotspot for influencers to pose in front of.

Peter Lee, 77 who lives in the desirable Kensington Place, has found people using his bright pink property as a backdrop for their images.

The grandfather and retired fashion designer doesn’t have a problem with it in principle, MyLondon reports, but the damage caused to his tiles and railings has been giving him a headache.

He told MyLondon: "It's going to cost a few thousand [to fix]. People say I should put a notice outside. It's a daily occurrence and I often have to wait for them to vacate the doorstep. They are usually quite polite but occasionally I have girls look at me and they don't move."

Footage gathered on his doorbell camera has now managed to catch people in some very interesting positions. He’s even found a girl doing the splits in his wall.

Famous for its beautiful homes, the Notting Hill neighbourhood of northwest London has become a hotspot for being seen.

Peter has even said he’s seen people bring tents so they can get changed into new outfits on site for their shoots.

Peter’s pretty pad has featured countless times on the Instagram accounts of the world, clocking up thousands of likes in the process.

On one occasion a bag of clothes was found left behind – he gave them to his granddaughter.

Reporters noted that, after standing outside the house for five minutes, four people went up and took photos.

Peter has been living there for 44 years. He said: "One time there was this really big group. They had changing tents outside. They had two tents there. They take it in turns to sit on the doorstep. They left their bags there and left- they never came back."