Bob Odenkirk is getting real about a "heart incident" he had in July 2021 when he filmed the final season of "Better Call Saul" in New Mexico. 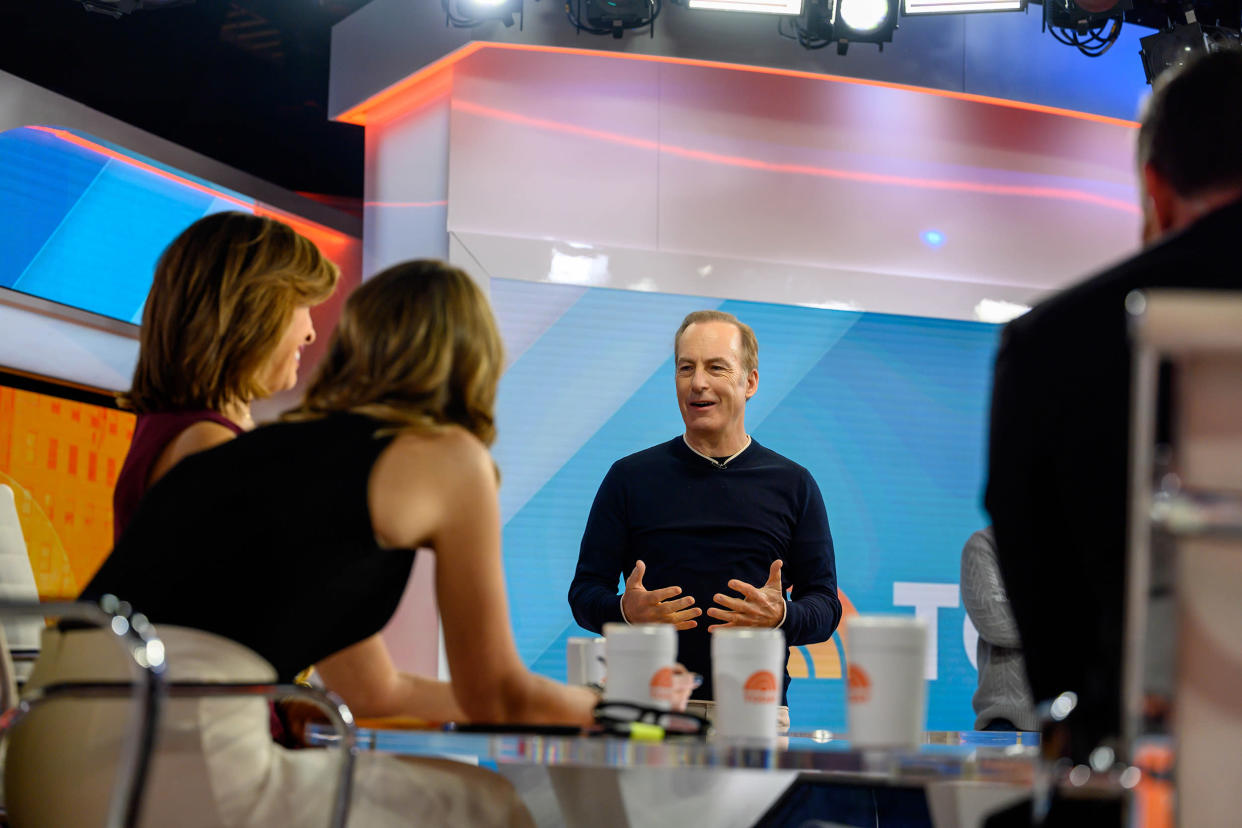 "We were shooting a great scene. Me and Rhea Seehorn and Patrick Fabian, and some other people. And we had gone off to our waiting area and luckily I stayed in the area with the other actors because if I'd gone to my trailer I wouldn't be here right now," he said."

"So I went down and they set up the alarm and people came out and Rosa Estrada — our health officer who was a medic who'd served in the armed forces for a tour — came out and started CPR on me and saved my life," Odenkirk continued.

The "Breaking Bad" actor said that what he experienced was a “heart incident” and not a heart attack. Although doctors explained the difference to him once he was rushed to the hospital, Odenkirk joked that it's still hard to tell them apart because the symptoms sound so similar.

According to the Centers for Disease Control and Prevention, a heart attack occurs when "a part of the heart muscle doesn’t get enough blood." This extreme discomfort might cause someone chest pain or shortness of breath.

“I was turning blue and not breathing," he said. "My heart was arrhythmic and it needed to get back to a rhythm.”

The whole experience made Odenkirk look at life differently.

"I'm having a very slow epiphany, even right now," he told Hoda. "And the epiphany was simply that my life is pretty damn great and I should appreciate it and the people around me."

"I think people do have epiphanies when they have a near-death experience," Odenkirk continued. "And oftentimes, it's, 'I have to change something,' you know? And I think my epiphany is I have to appreciate what I have because it's really great and I've got great people around me."

"For some reason, people are very nice to me and were so nice on social media when I had this heart incident," he joked. 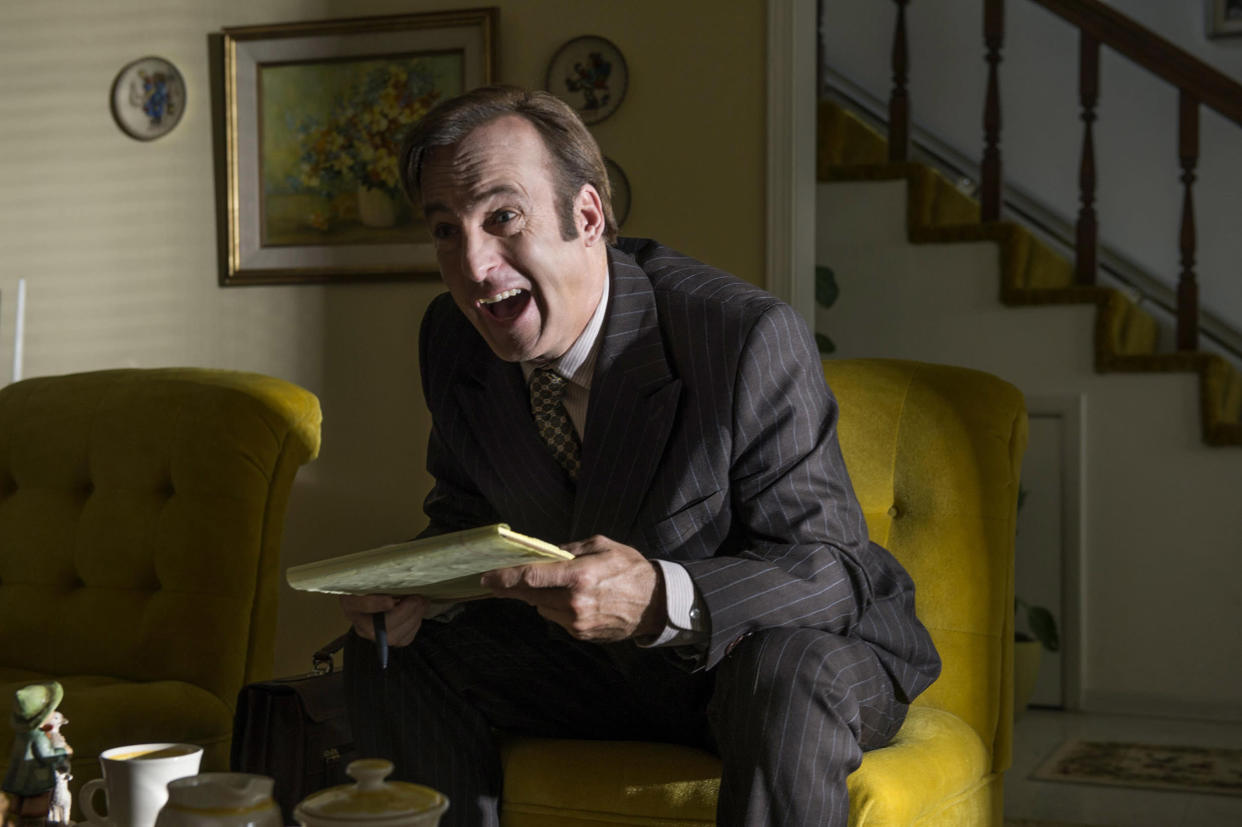 Odenkirk first spoke out about the incident when it happened last year. On social media, he thanked his fans for their supportive messages and told them that he was going to get back on his feet after he took "a beat to recover."

“Hi. It’s Bob. Thank you. To my family and friends who have surrounded me this week," the "Girlfriend's Day" actor said on Twitter at the time. "And for the outpouring of love from everyone who expressed concern and care for me. It’s overwhelming. But I feel the love and it means so much."

Now that Odenkirk is back on his feet, he was able to finish filming the final season of "Better Call Saul," which is set to premiere in April.