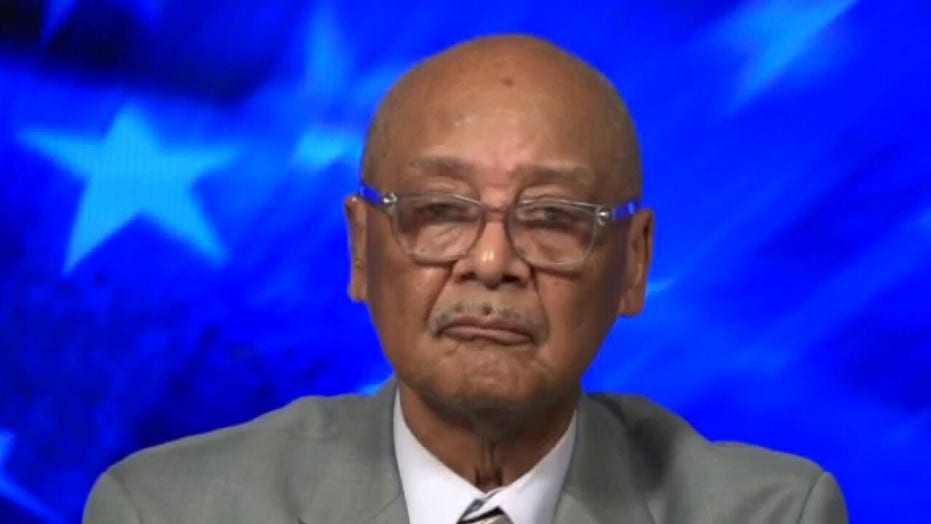 “Black Lives Matter, that advertised itself as the champion of social justice for Blacks, has really become a parasite,” Woodson told host Tucker Carlson. “It has migrated from social justice to [an] attack on the nuclear family … The burning of Bibles, desecration of the cross … It was the nuclear family and our Christian faith that enabled us to survive slavery and discrimination.”

Woodson questioned why Christian leaders and legacy civil rights groups have not spoken out to condemn the violence.

“Where’s the Urban League? Where’s the NAACP?” he asked. “Where’s the Congressional Black Caucus to speak out against these race grievance vigilantes that are destroying this nation? Where are they?” 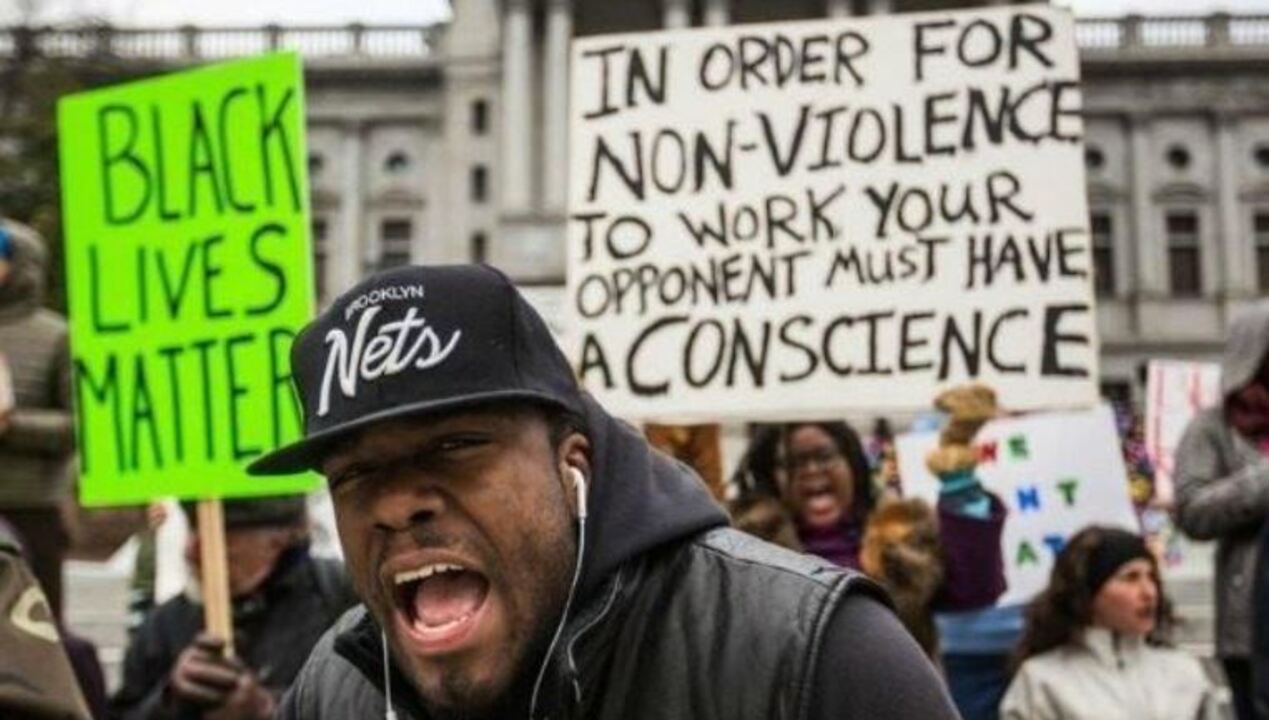 Among those whose voices are not being listened to, Woodson added, are the 80% of Black Americans who support the police.

Woodson added that his organization, The Woodson Center, is attempting to give voices to the “dissidents… who are standing up for America.”

“We have the gatekeepers that are rewarded by the press and corporate America keeps paying these parasites,” he said. “And our country continues to decline. So what we're trying to do at the Woodson Center is really give voice to those dissidents in these communities who are standing up for America and I want to protect these values… They need to answer which side they stand, with Black America or with the parasites?"