Ten people have now died in just two weeks at Beachy Head in East Sussex, police have confirmed, after the discovery of three bodies.

The remains of seven people in total were found last week, including a mother and her son.

Sussex police said the three men were all found near the bottom of the 500 foot drop near Eastbourne, on Monday morning.

A spokesman said: ‘At 9.53am on Monday (25 June), police received a report of a person falling from Beachy Head, near Eastbourne.

‘The coastguard was contacted and the body of a man, believed to be in his 40s, was recovered from the foot of the cliffs.

‘Subsequently two further bodies were found in the same area – one at 12.10pm when a man’s body was recovered from the sea at Holywell and another, also a man, shortly after 2pm at Beachy Head.’

The men’s deaths are not being treated as suspicious, and officers do not believe them to be linked. 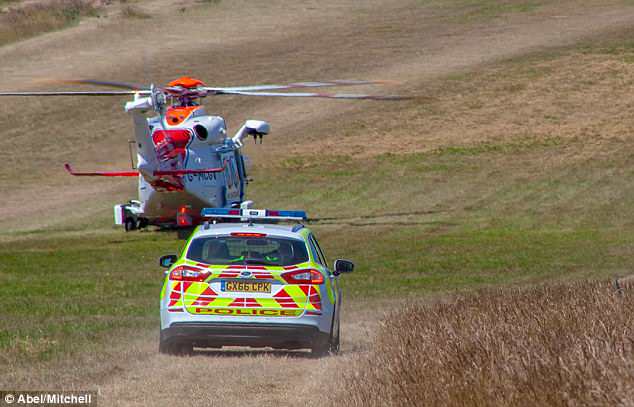 Last week, remains of two men in their 20s were recovered from the bottom of the cliffs . Their deaths, on Tuesday evening, are not thought to be linked.

One of the men may have been a suicide tourist who travelled to the UK to end their life at the world famous cliffs, it was claimed.

Dog walkers found a passport and a one way plane ticket as police searched for two men. 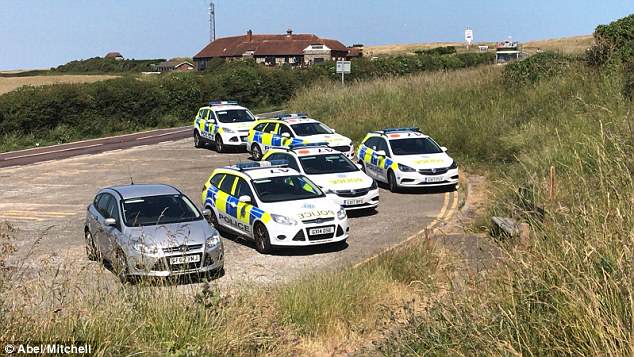 Officers lined the cliffs where the bodies of three men were found. The deaths are not believed to be connected Search and rescue teams flew over the ares while officers stood at the top of Beachy Head. All three men found were pronounced dead at the scene Coast guards were pictured at Beachy Head last night as another two bodies were found, bringing this week’s total up to seven

The dog walkers discovered a bag containing the travel documents and a mobile phone as emergency services searched the clifftops.

The passport and plane ticket from Norway were in the bag near the edge on Tuesday night where Kienan Connolly and his friend Jake Taylor were walking their dogs.

Mr Taylor found the bag and his friend Kienan posted on Facebook: ‘We thought a tourist might’ve lost their belongings as we found a passport and a one way flight ticket from Norway to England.

‘We then see if his phone was unlocked to see if anyone was trying to ring or message the phone and the first thing that was open on his phone, was his Facebook page with a picture of Beachy Head saying ‘This Spot marks our grave, but you may rest here’.’

Sussex police said no formal identification of either body found at the foot of the cliffs on Tuesday has taken place.

It comes after Cheryl Tompsett, 42, and her five-year-old son Leo, both from Maidstone, Kent, were found after a suspected murder-suicide one week ago. 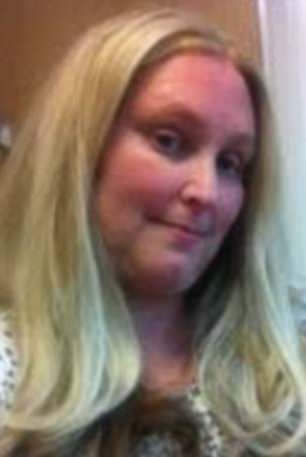 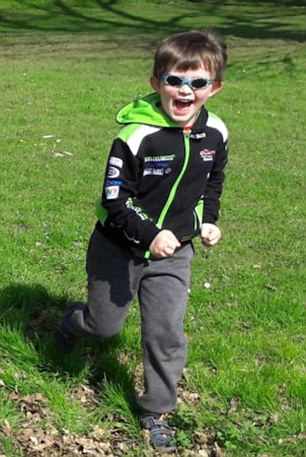 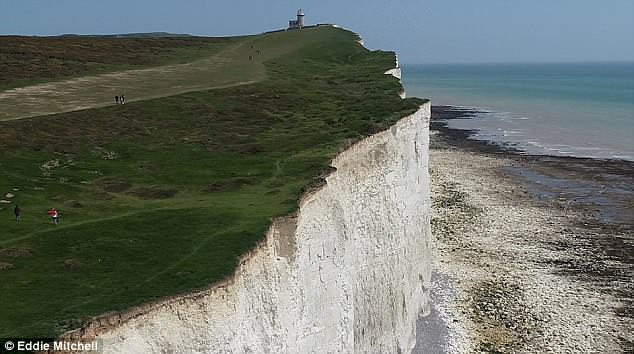 Seven bodies have been found at Beachy Head (pictured) within the space of a week, including a mother and her son

Leo’s body was found on a ledge half way down the cliff near Eastbourne, East Sussex while his mother, who worked as a wellbeing and bereavement counsellor, was found on the beach.

In a statement Leo’s father said: ‘With more sadness and hurt than anyone can imagine, our precious Leo who was our shining light, our brightest star has had his life cut short.

‘We all miss him an amount beyond what anyone else can imagine and would request that our privacy is respected at this very difficult time.’ 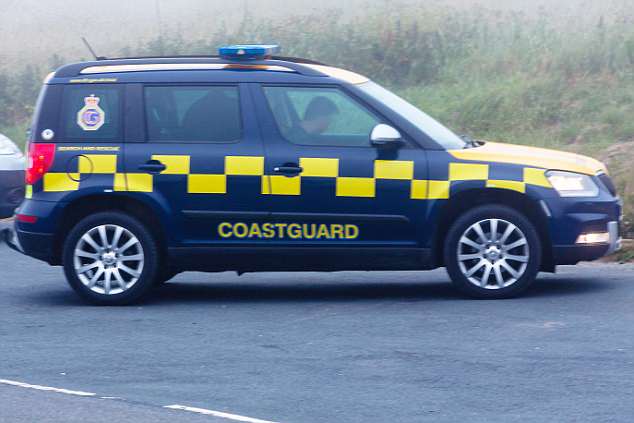 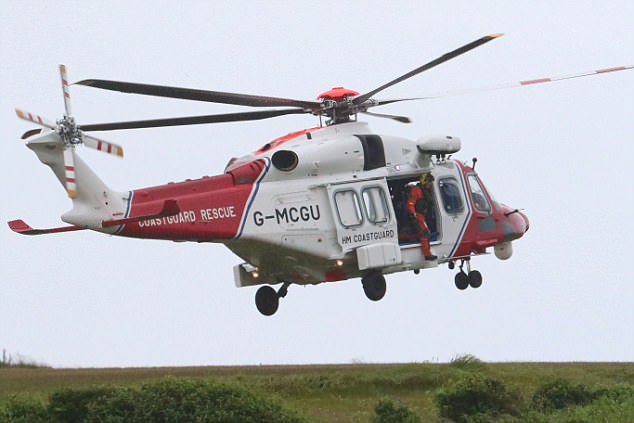 Three other bodies were recovered by emergency services overnight on June 14.

Emergency services were alerted last Wednesday, and with assistance from the Eastbourne RNLI inshore lifeboat recovered the body of a 58-year-old man from London.

Shortly after 5pm, while this was in progress, a second, badly decomposed body, believed to be that of a woman, was found nearby.

Then some 40 minutes later a third body, believed to be that of another man from London, was discovered some distance away. Sussex police said they are also not linked.

More than 350,000 people visit the cliffs at Birling Gap and Seven Sisters each year. 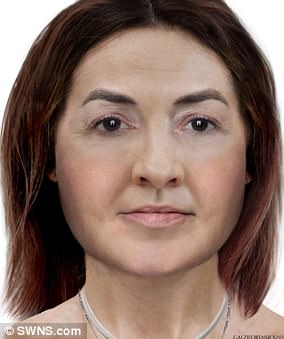 The identity of a woman who fell more than 500ft from a clifftop is still a mystery almost one year on from her death.

Police have called for help identifying her after finding the ‘severely degraded’ corpse washed up at a cove near Birling Gap, East Sussex, in July 2017.

Though they could determine she was middle aged with shoulder-length reddish brown hair, Hastings Coroner’s Court heard the body had been in the sea for several days and was seriously decomposed.

Despite a forensic artist’s impression (above) of how she looked before her death no family or friends have come forward.

Detective Sergeant Todd Stewart said: ‘The body was severely degraded. It’s impossible for me to state when she entered the water.

‘I would not suggest there’s any evidence of third party involvement.’

After her body was discovered near the fourth Seven Sister on July 4 last year photos of two necklaces she was wearing have also been released.

The court heard her fingerprints, DNA, and a dental examination had been taken, but authorities were still struggling to identify the woman.

At Hastings Coroner’s Court East Sussex coroner Alan Craze said: ‘I hope in the future she might be identified. There’s nothing more we can do at this stage.’

The coroner recorded an open conclusion.