Eight skulls believed to belong to a family murdered by their Nazi father have been found at a cemetery in Poland.

The shocking discovery was made by a group of conservationists who were repairing a headstone when they came across multiple bodies in one grave.

An 81-year-old woman from the village claims to know how they got there. 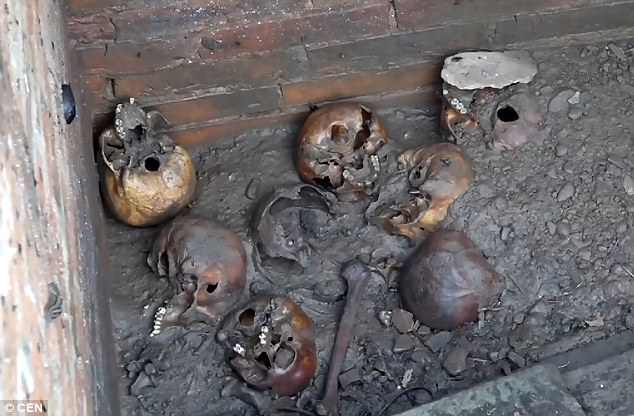 The remains, including eight skulls, were discovered by conservationists in a village in Poland 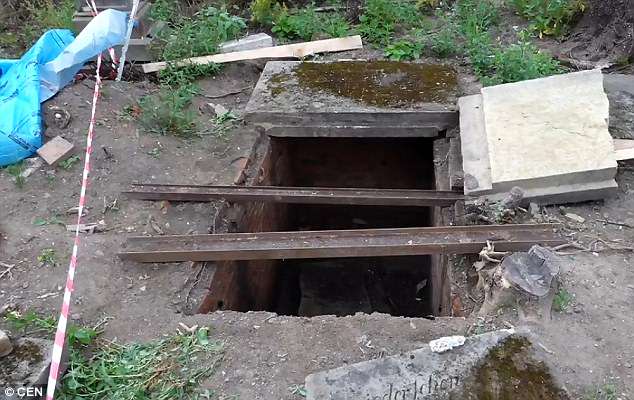 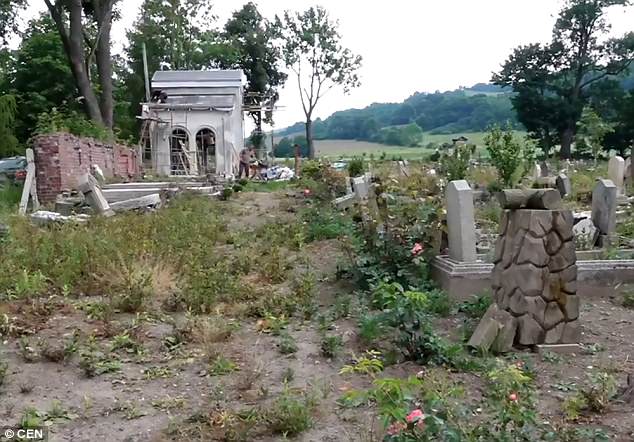 The shocking discovery was made at an an old evangelical cemetery

The remains were discovered in April along with a large pair of shoes believed to be a German soldier’s, according to specialists.

Urszula Sagan remembers a German family of teachers with five children whose father was a Nazi.

She said they were harassed by locals after the war after many Germans stayed in the area despite being given orders to leave Soviet-ruled Poland. 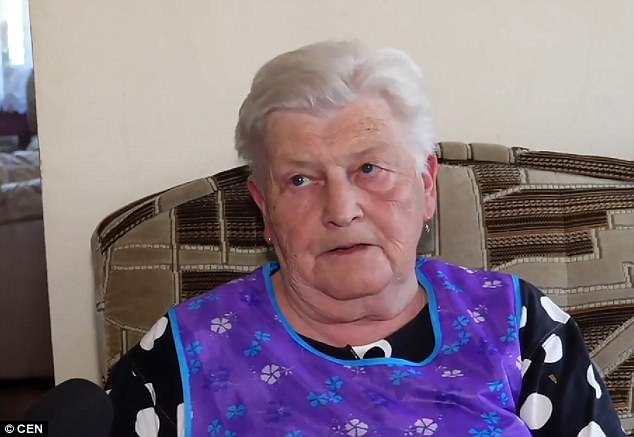 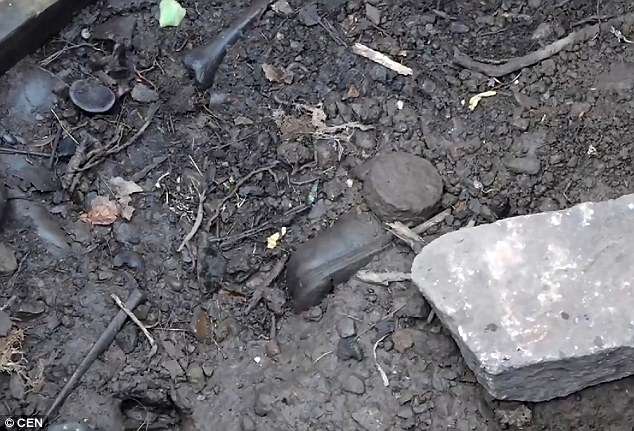 It was in 1947, Urszula claims, when a man named Gustav Gleesne dressed his family in Sunday suits and killed them all then himself.

Life wasn’t easy for them in the village, she said.

‘He was scared and preferred to kill the whole family and put an end to it,’ the OAP added. 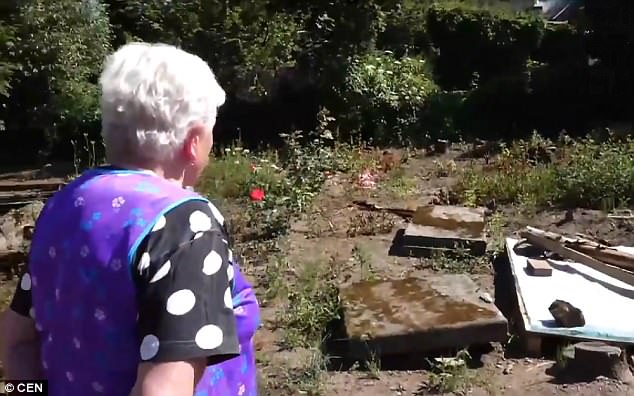 When locals found out, they put the bodies on a trolley and transported and threw them onto a local pastor’s grave.

Conservationists were trying to secure the broken gravestone of evangelical pastor Friedrich August Fuchs who died in 1856 when they made the find.

As of yet there is no official confirmation of Urszula’s theory.